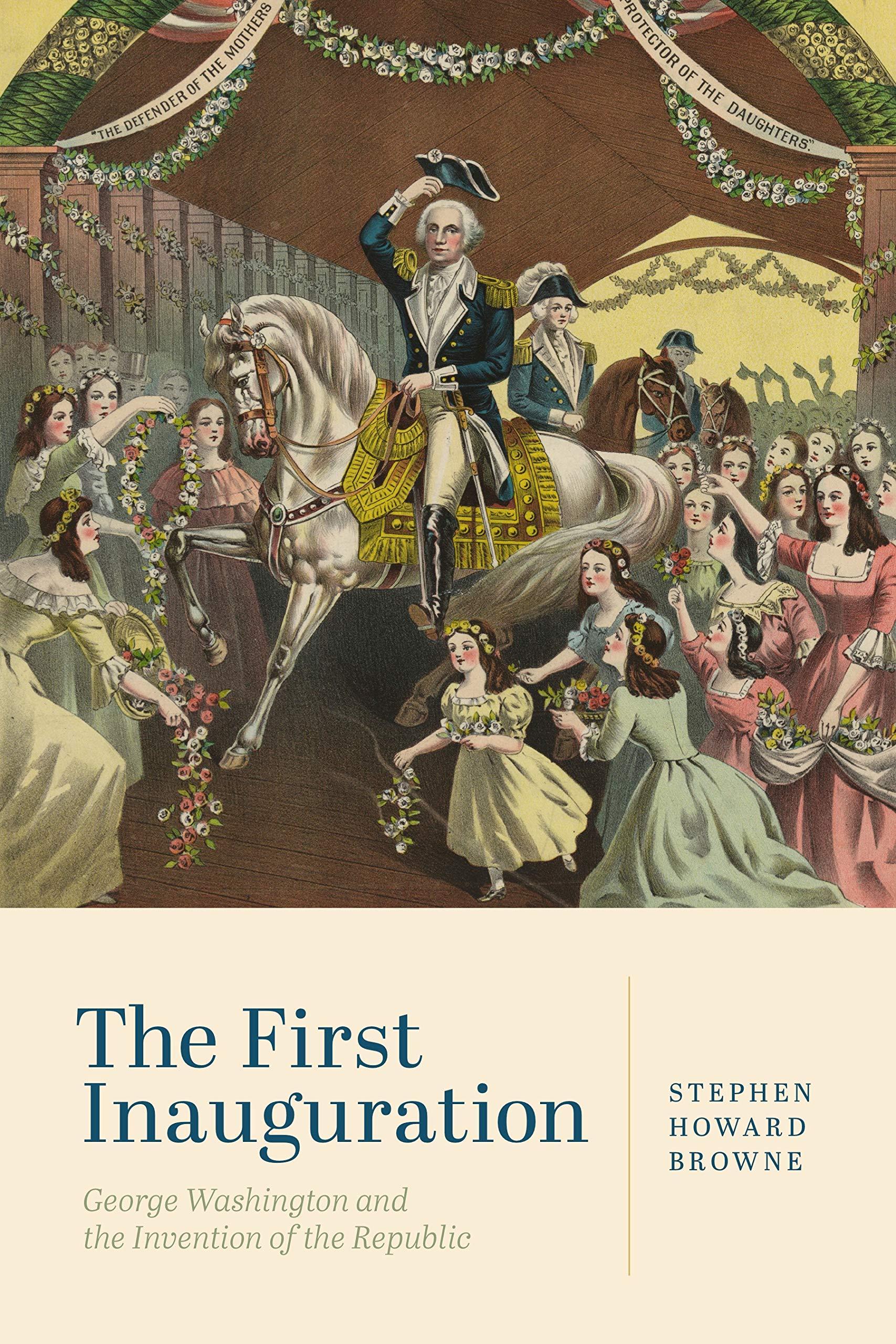 Between December 15, 1788 and January 10, 1789, the presidential electors were chosen in each of the states. On February 4, 1789, the Electoral College convened. Ten states cast electoral votes: Connecticut, Delaware, Georgia, Maryland, Massachusetts, New Hampshire, New Jersey, Pennsylvania, South Carolina, and Virginia. New York, however, failed to field a slate of electors. North Carolina and Rhode Island were unable to participate because they had not yet ratified the Constitution. After a quorum was finally established, the Congress counted and certified the electoral vote count on April 6.

Washington was both an obvious first choice for president and possibly the only truly viable choice. He was both a national hero and the favorite son of Virginia, the largest state at the time. Washington ascended to the presidency with practical experience, having served as the commander-in-chief of the Continental Army during the American Revolution and president of the 1787 Constitutional Convention in Philadelphia.

According to Article II of the Constitution, each elector in the Electoral College possessed two votes. The candidate who 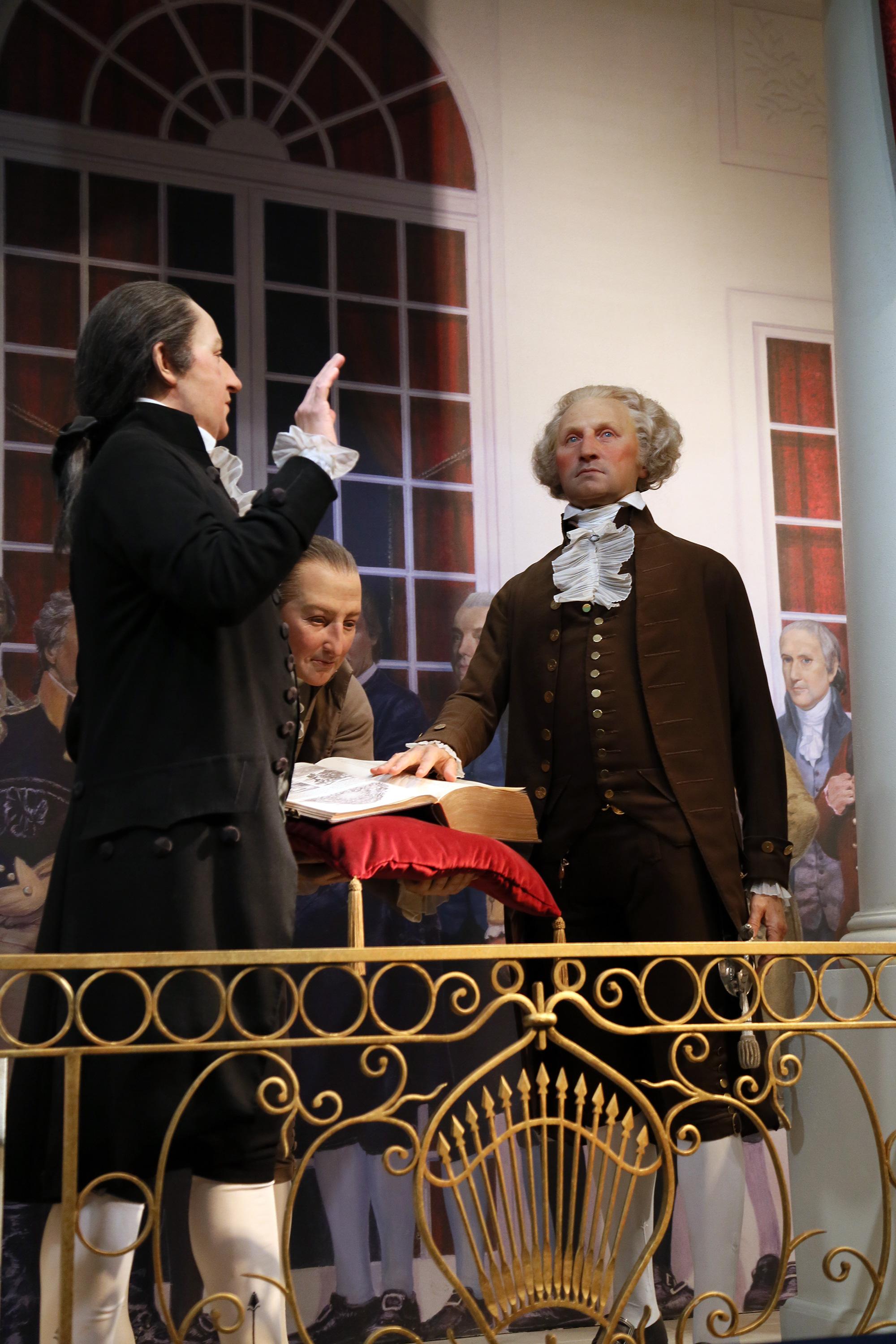 received a majority of the votes was elected president. The candidate with the second most votes in the Electoral College, whether a majority or a plurality, was elected vice president. Behind Washington, John Adams, who most recently had served as the first U.S. ambassador to Great Britain, finished with 34 electoral votes and became the first vice president of the United States. Being from Massachusetts, Adams’ election provided the administration a regional balance between the South and North. Other candidates receiving multiple electoral votes were John Jay (9), Robert Harrison (6), John Rutledge (6), John Hancock (4), and George Clinton (3). Five candidates split the remaining seven votes. Upon hearing the news of his decisive election, Washington set out from Mount Vernon to take his place in presidential history. Though filled with great anxiety, Washington reported for duty "in obedience to the public summons" and explained that "the voice of my Country called me."