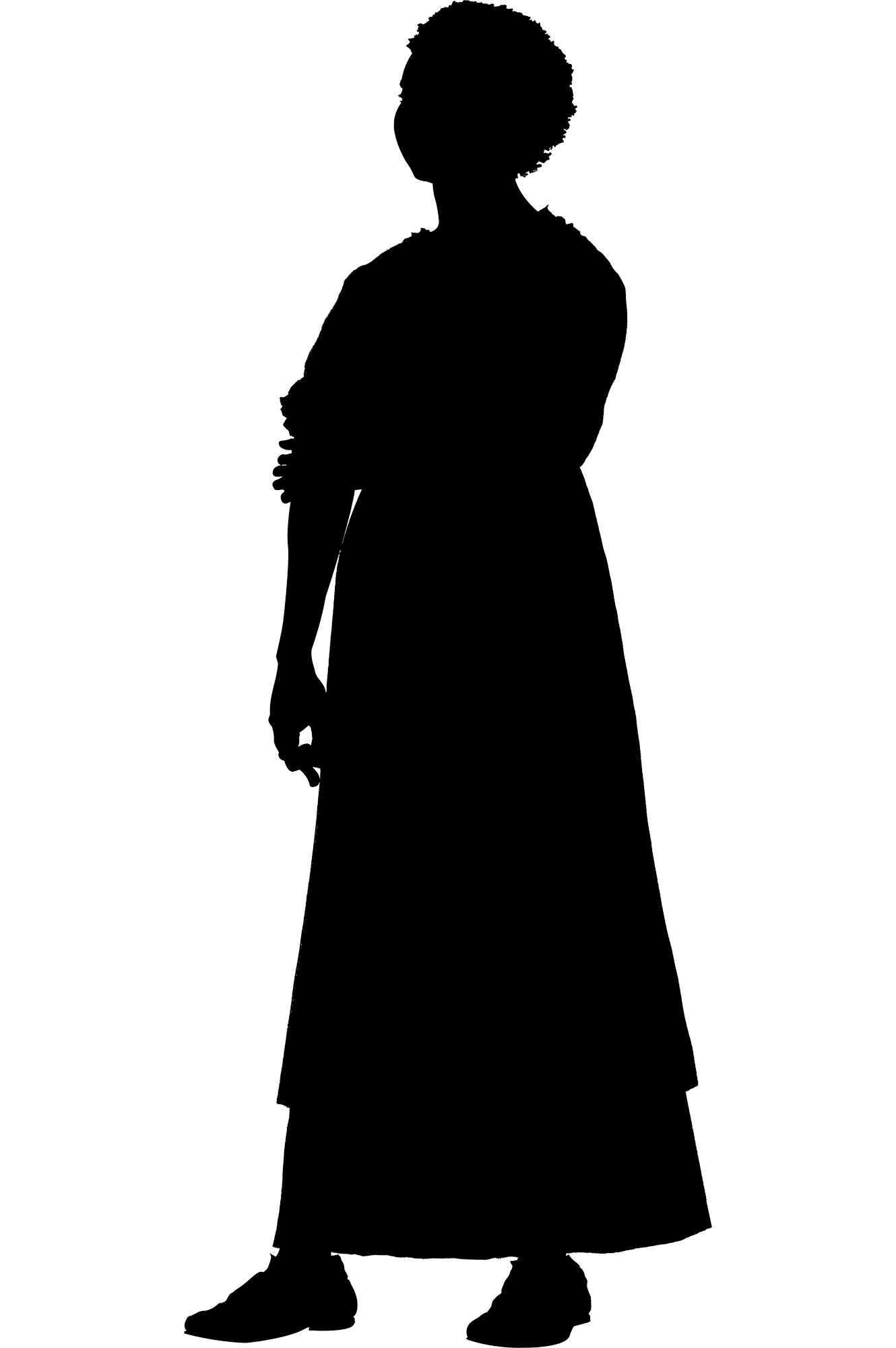 On November 16, 1835, the Alexandria Gazette ran a story about a visit to George Washington’s new tomb, which had been constructed at Mount Vernon four years earlier. A reporter on the scene observed, “Eleven colored men were industriously employed in levelling the earth, and turfing around the sepulcher. . . . They stated they were a few of the many slaves freed by General George Washington, and they had offered their services upon this last and melancholy occasion, as the only return in their power to make to the remains of the man who had been more than a father to them; and they should continue their labors as long as anything should be pointed out for them to do. . . . I trust their names will not be forgotten, and that the circumstance here mentioned may be a recommendation to them during life.”1

Nancy was eleven years old in 1799, when George Washington made a list of all the enslaved people on his plantation. She lived on River Farm with her mother, Suckey Bay, a field-worker. Nancy’s father, an enslaved man with the last name of Carter, lived at the plantation of Washington’s closest neighbor, Abednego Adams.2 Nancy had two siblings who also lived on River Farm: Rose, who was twenty-eight in 1799, and a four-year-old sister also listed as Nancy on Washington’s census. (It is unclear why these two girls have the same name.) Because Suckey Bay belonged to George Washington directly, she and her children were among those freed in January 1801, by Martha Washington, following the provision in her husband’s will.

We know only snippets about Nancy’s life after freedom. Sometime in the next ten years, she married Charles Quander, a free black man from Maryland. Quander belonged to one of the oldest African American families in the country, descending from a man named Amkwando, who had been captured in present-day Ghana and brought to the American colonies enslaved prior to 1684.3 Nancy and Charles Quander had three children: Gracy, born about 1811; Elizabeth, born about 1815; and Osmond, born about 1825.

Virginia law required that free African Americans like the Quanders register with local authorities every three years to obtain a certificate of freedom. The burden of proof rested on free people: those who did not have the proper registration could be detained as fugitive slaves. Registration records consisted primarily of name, age, a report of how the individual became free (whether by birth or manumission), and a detailed physical description including skin color, height, build, hair, countenance, and any noticeable scars or marks. The records that survive (covering just a handful of years) are often brief, occasionally error ridden, and always from the perspective of white record keepers. They nevertheless remain a valuable resource for learning about the free black population of nineteenth-century Virginia.

In 1831 the Fairfax County Register of Free Blacks described Nancy’s eldest daughter, Gracy, as “a black Girl about twenty years of age five feet and an half inch high prominent cheek bones, pleasant Countenance a scar on the first finger of the left hand.” The entry went on to say that Gracy was “the daughter of Nancy a free woman emancipated by Genl. Washington.” In 1836 Nancy’s daughter Elizabeth—then married to William Hayes—was listed in Alexandria records as “four feet five and a half inches high, about Twenty one years of age of a dark Complexion, a scar on the right Cheek prominent features, considerably marked with the Small pox.” Elizabeth’s entry also states that she gained her freedom through her mother, who was freed by George Washington.4

When Nancy Quander returned to Mount Vernon in 1835 to support the men caring for the tomb, she was joined by her son-in-law William Hayes and her nephew George Lear (son of her sister Rose). Neither of these men had been enslaved at Mount Vernon. In fact, five of the twelve people mentioned in the Alexandria Gazette article were the children of people formerly enslaved at Mount Vernon and had been born free after Washington’s death. Their return underlines the deep impact of Mount Vernon on their families’ collective memories, even after emancipation.