James McHenry served as an aide-de-camp to Washington at the same time as John Fitzgerald. Both were present at the Battle of Monmouth.

John Fitzgerald was deeply connected with American commerce and Washington's plans for western development. Both Washington and Fitzgerald were involved with the Potomac Company, which sought to expand development to the Ohio River Valley. 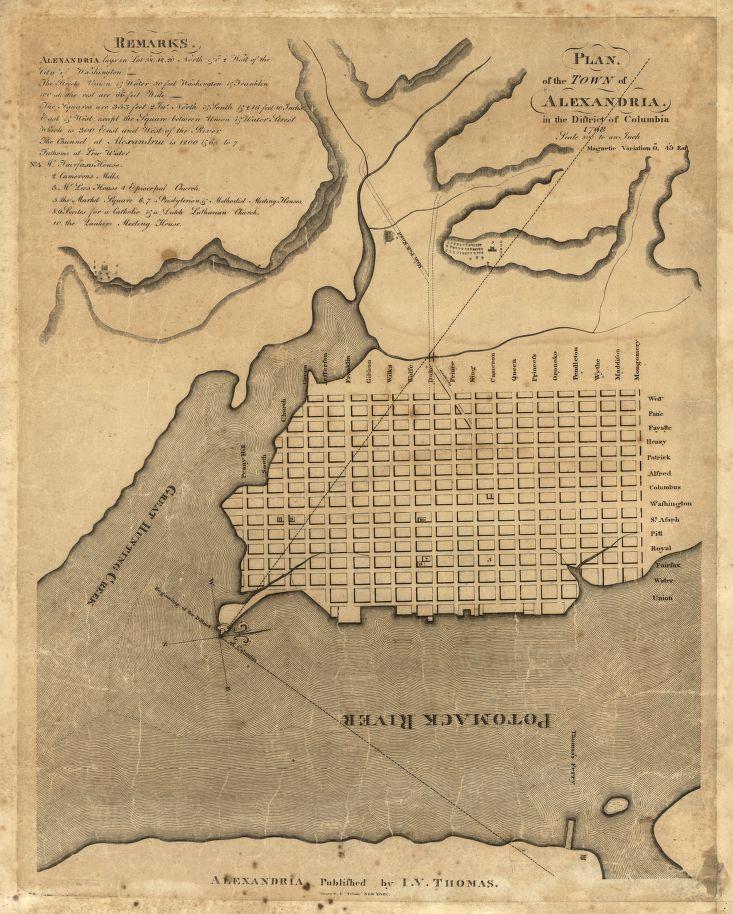 Born in Ireland and described as “bred to trade,” John Fitzgerald immigrated to Virginia by 1773 and established himself in Alexandria as a merchant, gaining in that town the friendship of George Washington.1 Siding with the rebellious faction of northern Virginia, he was appointed an officer in the Fairfax County Independent Company in 1774.2 As tensions furthered with Great Britain, Fitzgerald was commissioned a Captain of the 3rd Virginia Regiment of the Continental Army on February 9, 1776.3 In the summer of 1776, the battalion was ordered to join the main army in New York and arrived in time to counter the enemy at the Battle of Harlem Heights.4 The 3rd Regiment’s Major died from wounds received at the engagement and, as senior Captain, John Fitzgerald was promoted to that rank on October 3, 1776.5 Deeming John Fitzgerald to be “an Officer of unexceptionable merit,” George Washington appointed him an aide-de-camp when an opening on his staff arose a few weeks later.6 For the next two years, Lieutenant Colonel John Fitzgerald capably served in the Commander-in-Chief’s “military family” on the fields of battle at Trenton, Princeton, Brandywine, and Germantown, and in non-battlefield conflict like the Conway Cabal incident.7 Wounded at the Battle of Monmouth on June 28, 1778, Fitzgerald thereafter left the army, returning to Alexandria to marry and resume his commercial pursuits.8 However, his military accomplishments were not yet complete. When an enemy naval force arrived before Alexandria with intentions of burning the town in April of 1781, Fitzgerald “…made so good a display for the few men he could collect that the enemy were frightened and did not land, although they were five times the number of his men.”9

With the peace of the Treaty of Paris, a French traveler observed that the people of Alexandria were at work to make their town “the center of a large commerce” and John Fitzgerald was squarely at the center of the growth.10 Among other positions, he served on the city council beginning in February 1784; sat on a local committee to examine the U.S. Constitution in October of 1787; and acted as 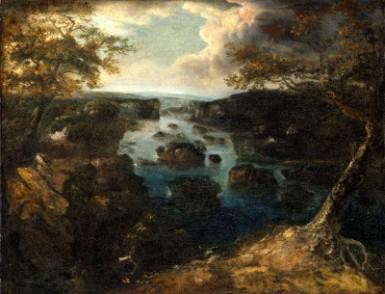 collector of customs for the port of Alexandria beginning in the spring of 1793.11 But of all of his undertakings, perhaps the most notable of them was his association in the Potomac Company. The venture was founded with the objective of linking the Potomac river with the fertile and booming Ohio River Valley. On May 17, 1785, John Fitzgerald was elected one of four directors of the Potomac Company and George Washington as its president.12 Fitzgerald continued in his station on the Board until September 6, 1793, when he was elected the company’s president for three years.13 Afterwards, both Washington and Fitzgerald remained involved in the affairs of the Potomac Company, with their last correspondence concerning the business being written in the summer of 1799.14 On Monday, December 2, 1799, John Fitzgerald died, and was interred two days later at the home of his wife’s family in Prince George’s County, Maryland “with military honors”.15

7. See, for example, John Fitzgerald to George Washington, 17 March 1778, Founders Online. Interestingly, Secretary of War John Armstrong, Jr. - an aide-de-camp himself during the War for Independence - felt compelled to note, “He was a warm hearted brave and honest Irishman” on the verso of this letter in his golden years.

Bacon-Foster, Corra. Early Chapters in the Development of the Potomac Route to the West. Washington, D.C.: Columbia Historical Society, 1912.