Watch a 360 degree rotation of the Houdon bust in this video from Mount Vernon on Vimeo. 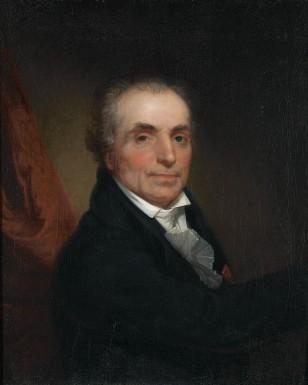 Jean-Antoine Houdon was a French sculptor known for his fresh and lively portrayals of such eighteenth-century American luminaries as Benjamin Franklin, Thomas Jefferson, and George Washington. Houdon's interaction with George Washington began on the night Of October 2, 1785, when the Mount Vernon household was roused out of bed by the arrival of several unexpected guests.

The sculptor and his three assistants were sent from Paris by Jefferson and Franklin at the behest of the Governor of Virginia to create a statue of George Washington for that state. Houdon undertook the commission with the understanding that he was allowed to come to America in order to make a life mask of his subject and then to return to France to complete the project. Houdon was so anxious to work on Washington's portrait that the salary he accepted was considerably less than his original asking price.

Houdon and his three assistants stayed at Mount Vernon for two weeks. In an effort to know his subject better, Houdon followed Washington around and attended a number of social events including the wedding of Martha Washington's niece Fanny Bassett to George Washington's nephew George Augustine Washington. On October 6, four days after his arrival on the estate, Houdon began work on the bust of Washington. Houdon typically made his models of clay, while the finished versions of his sculptures might be of marble, plaster, clay, or bronze. Four days later, Houdon used plaster to make a life mask of Washington.

In this video, Amanda Isaac, Associate Curator for Mount Vernon, presents the Houdon bust in detail (from Mount Vernon on Vimeo). 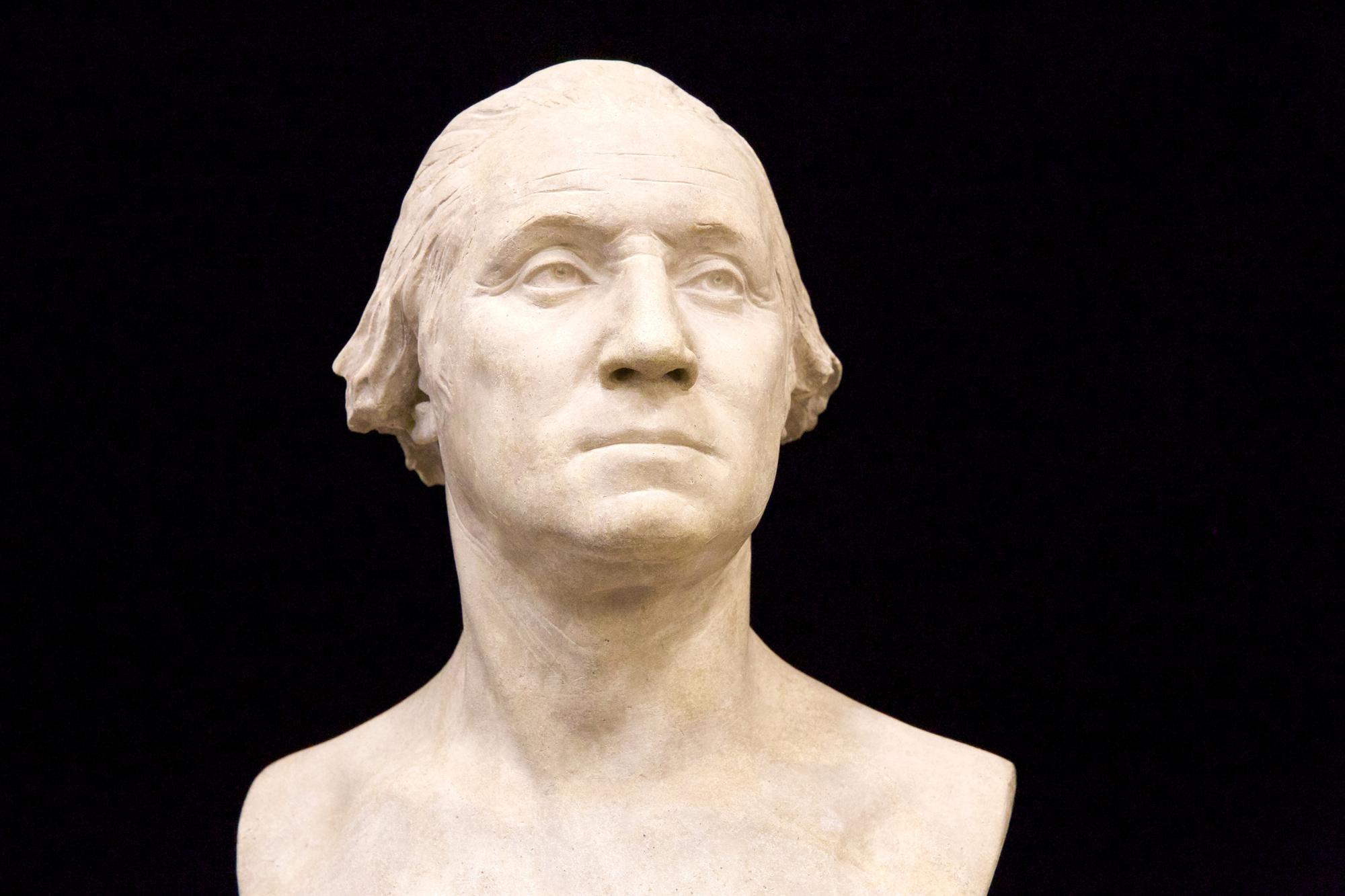 Houdon took George Washington's barge to Alexandria on Monday, October 17, "with his People, work, and impliments," in order to catch the stage heading for Philadelphia the next morning. The sculptor returned to France with the plaster life mask on a separate vessel from his assistants who carried the rest of his equipment. Before he left, Houdon presented the original clay bust to his subject as a gift. Washington is known to have placed this extraordinary portrait in his study.

The grayish color of the terra cotta led Washington's executors to misidentify the material and describe the bust in the inventory taken after his death as "1 Bust Of General Washington in plaister from the life," valued at $100. As an adult, Nelly Custis and her husband considered Houdon's gift to be "the best representation of Gen. Washington's face they had ever seen," as did another nephew, Bushrod Washington. The bust has remained at Mount Vernon, one of the few original objects to be transferred to the Mount Vernon Ladies' Association when the fledgling organization purchased the estate in 1858.

Bibliography:
Bixby, William Keeney. Inventory of the Contents of Mount Vernon, 1810, with a prefatory note by Worthington Chauncey Ford, 1909.