After serving eight years as President, George Washington retired from public life to spend his remaining two-and-a-half-years at his beloved Mount Vernon. Farm Manager James Anderson was one person who had a particularly prominent role at Mount Vernon during the last years of George Washington's life.

Anderson was raised on his father's farm about 40 miles north of Edinburgh, Scotland, near the village of Inverkeithing. At the age of twenty-one, Anderson began a farming apprenticeship, and at the end of the second year began to manage the estate of the farm owner's uncle. Anderson held that post for three years and then for the next nineteen owned his own farm, mills, and distillery. During this time Anderson married Helen Gordon of Inverkeithing, with whom he had seven children. By the early 1790s, the entire family moved to the United States. Anderson rented a farm in the northern part of Fairfax County for two years and then over the next several managed farms for other people. He agreed to come to work as a farm manager for George Washington in October of 1796.

Shortly after he was hired, Anderson approached George Washington with a proposal; under Anderson's direction, Washington should go into the whiskey-making business. Trusting his farm manager's expertise, Washington ordered that a distillery be constructed next to his gristmill on Dogue Creek, about two miles from the mansion. The distillery was finished with boilers, tubs, and five copper stills, and wooden troughs were made to bring water from the nearby creek to cool the vapor of the heated mash. 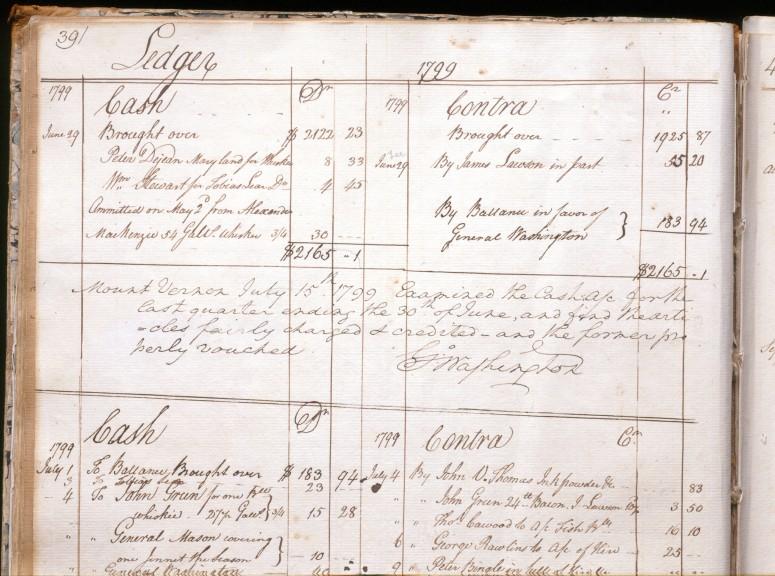 This new enterprise was operational by the spring of 1798. Enslaved distillers Hanson, Peter, Nat, Daniel, James, and Timothy performed the hot and tiring work of making whiskey from a combination of rye, wheat, corn, and malted barley. A surviving ledger shows that by the following year the distillery provided nearly 11,000 gallons of whiskey—valued at over $7,500—to more than eighty customers, including neighbors, merchants, family members, and overseers at Mount Vernon.

Washington frequently tried to diversify his operations at Mount Vernon and had success with fishing commercially on the Potomac River, as well as the development of his gristmill. Whiskey, however, proved to be the most profitable of his many business ventures. After Washington's death in 1799, Anderson remained at the plantation as farm manager until Martha Washington died in 1802.