For George Washington, the greatest failure of his military career was the loss of New York to the British in the summer of 1776. Winning the city back from the redcoats became nearly an obsession after his troops left Valley Forge in the spring of 1778. Even when the British army escaped at Monmouth Courthouse, with most of the forces sailing away to open a new front in the Carolinas, Washington remained with the main body of the Continental Army just across the Hudson River from New York. Here he watched patiently for the moment to take back the prize he had lost to the enemy. As he waited, Washington laid plans to combine his Continental Army with the French army and navy to win the fallen city and end the war.

Washington described his so-called "grand strategy" for accomplishing this goal in a series of letters to the Continental Congress. As a result of his steady leadership at Valley Forge and his personal daring at Monmouth, Congress had given Washington full authority for planning the campaign that would unite the Americans and the French in the final defeat of the British. As John Jay, the President of the Continental Congress, explained in a letter to Washington dated May 10, 1779, the Congress had complete confidence in his "Prudence and Abilities." Jay told Washington to consider himself "at Liberty to direct the military operations of these States in such a manner as you think expedient." Jay also told him only to communicate matters that were necessary, meaning the Commander in Chief need not win approval for his plans from Congress but should craft them on his own.1 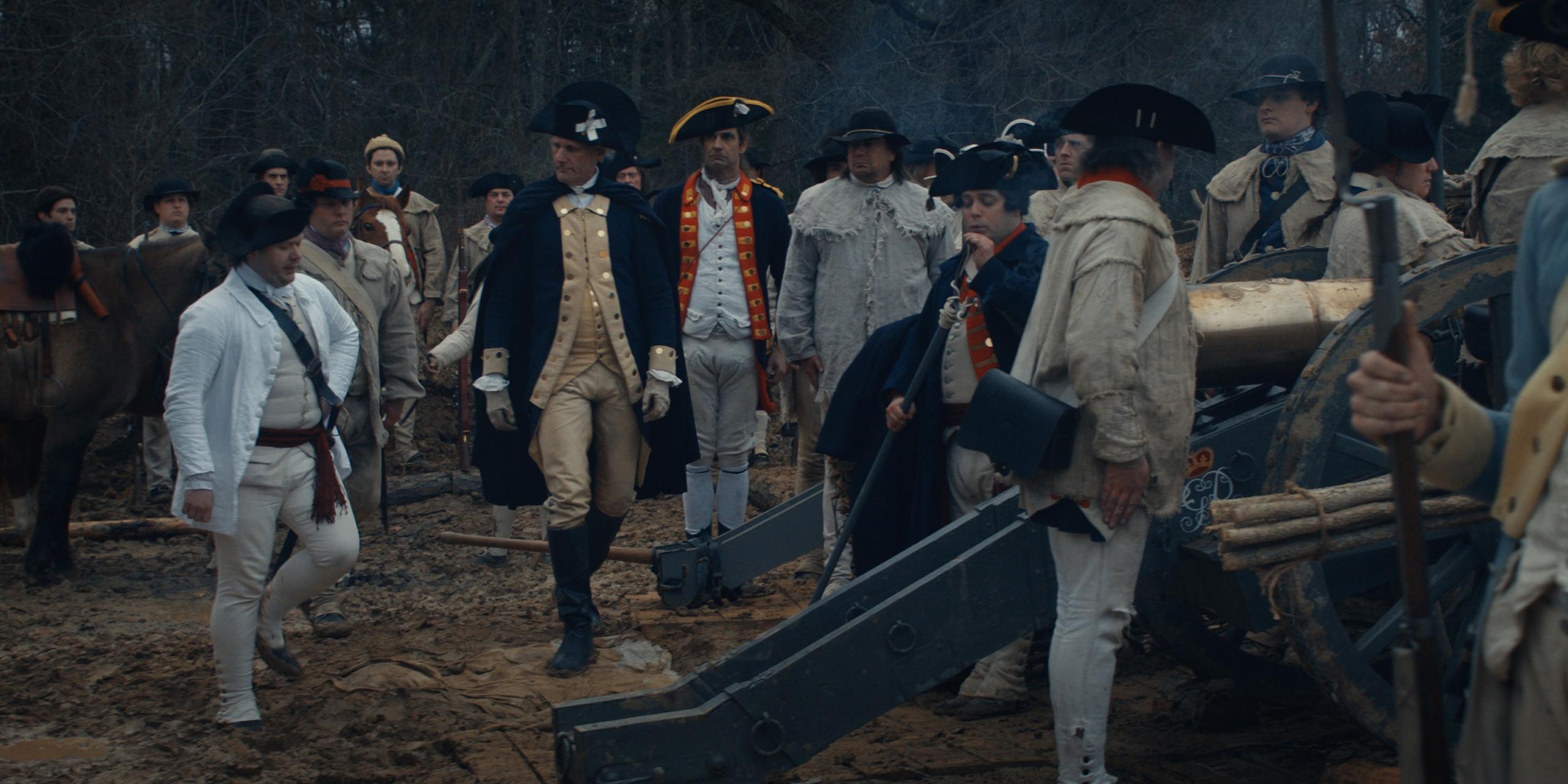 Washington quickly laid out a careful strategy for retaking New York City. First, the French fleet under Admiral d'Estaing would defeat the British navy and secure New York Harbor and the Hudson River. Next, American and French soldiers would take all the British garrisons around New York City, both on Long Island and in Rhode Island. Finally, knowing they were surrounded on land and sea, the humiliated British would surrender and sue for a lasting peace that would guarantee American independence.

There was only one problem with Washington's plan, the fact that the British were reluctant to commit their fleet to a battle in New York City. They preferred to fight in the South, either near Georgia or in the Chesapeake. After d'Estaing was defeated at Savannah in October 1779, Count Rochambeau, the commander of the French army who arrived in the United States in 1780, pressed Washington to implement the grand strategy in Virginia, not New York. In September 1781, Washington learned that the French navy under the command of Admiral De Grasse had weighed anchor off the Chesapeake, effectively trapping the army of British General Charles Cornwallis in Virginia. As a result, Washington agreed that the object of his grand strategy should not be New York City, but Yorktown where in October 1781 he would finally win the decisive victory he had planned for so long.

Benjamin L. Huggins, "'The Most Unlimited Confidence in His Wisdom & Judgement:' Washington as Commander in Chief in the First Years of the French Alliance," A Companion to George Washington, ed. Edward Lengel. Hoboken: Wiley-Blackwell, 2012.