Washington realized that many citizens suspected the Convention would be merely a seizure of power from the states by an all-powerful, quasi-royal central government. He had to be persuaded even to attend.

In this video designed for classrooms, Thomas Jefferson and George Mason discuss the legacy of the US Constitution and the future of the union. 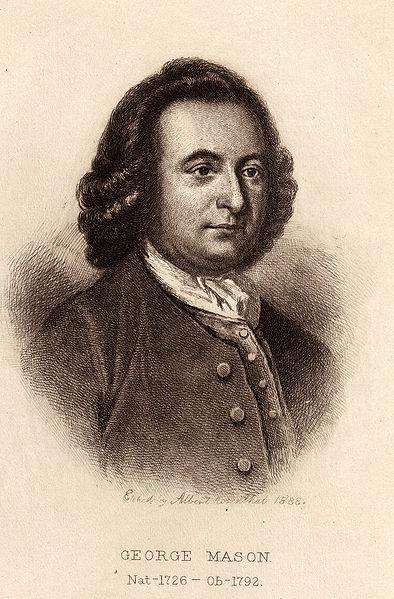 Renowned for his authorship of the Virginia Declaration of Rights,and the Virginia Bill of Rights and Constitution, George Mason became an advocate for the rights of colonists by the 1760s and flourished through the 1770s. Later in life, Mason remained politically independent, refusing to sign the 1787 Constitution because he disagreed with several of the document provisions including a lack of a bill of rights.

George Mason teamed with George Washington first in 1769 when both were members of the Virginia House of Burgesses. Looking for a way to protest British tax policies, the two drafted a document which came to be known as the Virginia Resolves. The measures called for a boycott of British luxury goods imported into the colony. To ensure enforcement the Resolves organized local committees to police for strict compliance. Mason and Washington wanted the associations to ensure the boycott would aid in placing economic pressure on Great Britain. In that same year, Washington acquired 100 acres of land from Mason, adding to the growth of Mount Vernon lands.

Several years later, Mason and Washington corroborated again in response to the 1774 Coercive Acts passed by Parliament. A meeting chaired by Washington in Alexandria, Virginia during the summer adopted what became known as the Fairfax Resolves. Authored by Mason, the resolutions warned that a conspiracy existed in British halls of power bent on making the colonists second class citizens. The Resolves also suggested a meeting of a continent-wide congress to once again organize a boycott of British imports. Mason showed off his skills as an adroit political thinker in his authorship of the Resolves, repeating the notion that only the elected representatives of a province could pass binding laws on its people.

Mason attended the 1787 Constitutional Convention in Philadelphia participating in several debates concerning the various powers entrusted to the new government. However, he ultimately refused to sign the finished document, protesting—amongst other shortcomings—that the new blueprint lacked a bill of rights. 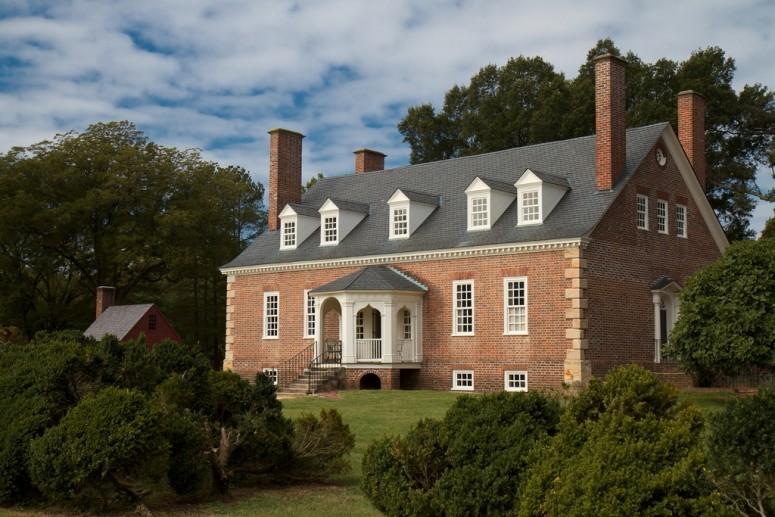 In the months that followed, Mason continued to voice his concerns at the Virginia Ratification convention. Joined by Patrick Henry and Edmund Randolph, Mason and the anti-federalists nearly derailed ratification of the Constitution in Virginia. Though the anti-federalists lost the battle, they won a greater victory. A deal was struck by both sides to adopt suggestions for writing protections of individual rights when the first Congress convened. James Madison would later lean heavily on Mason's earlier work when he drafted the Bill of Rights.

Mason was constantly plagued with health issues during his life, and remained out of the spotlight after the inauguration of his old friend George Washington. Mason retreated to his home at Gunston Hall, remaining a vocal critic of the new government and many of the policies initiated by the Federalist Party, including Alexander Hamilton's financial plan. Weakened by recurring gout, Mason passed away on October 7, and is buried on the grounds of his beloved Gunston Hall.