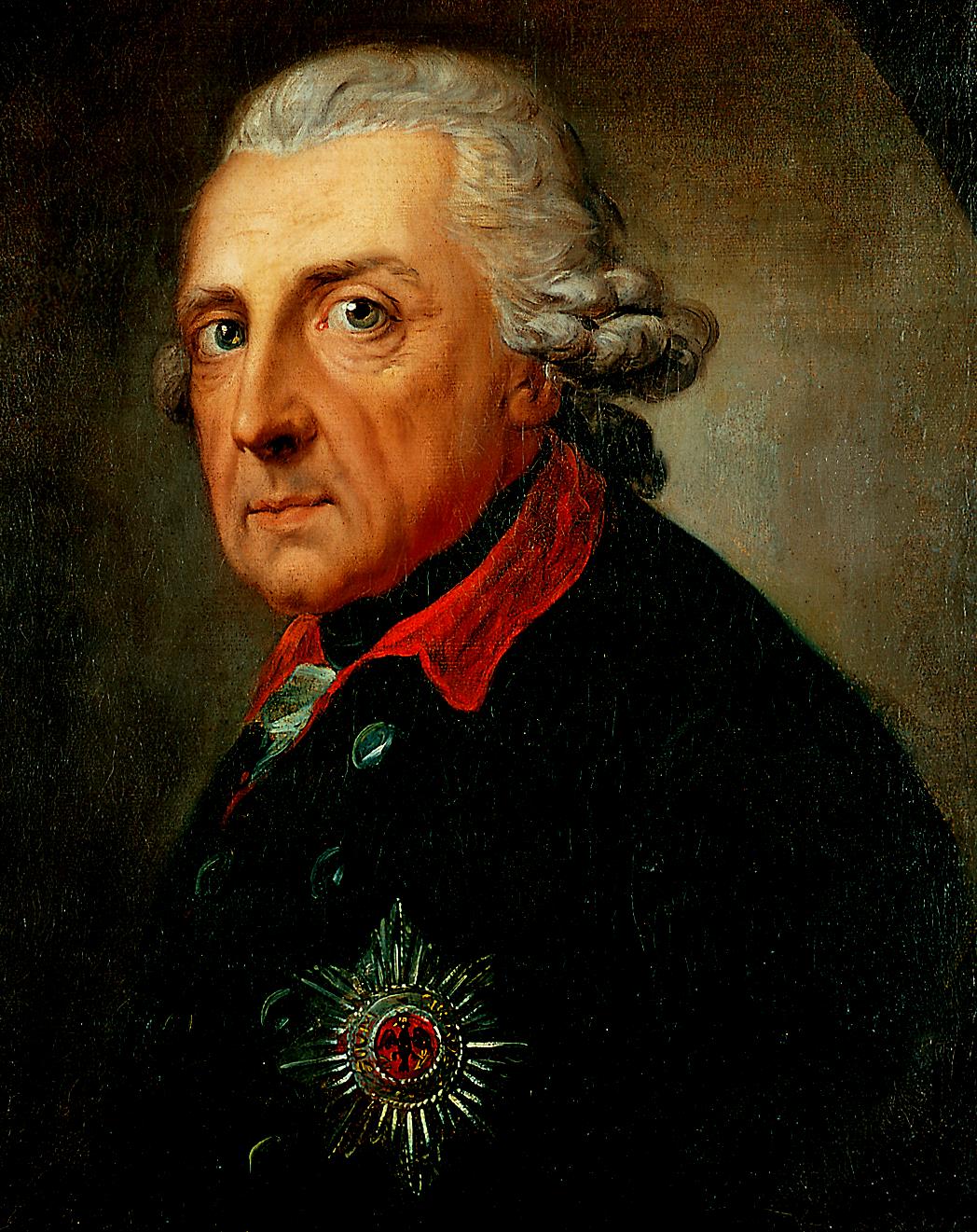 “The story of Frederick’s youth is a known chronicle of suffering.” Frederick the Great’s father laid the foundation for Frederick’s legendary military exploits by assembling a well-drilled professional army for Prussia. In the early eighteenth century, Prussia was one of dozens of minor German states, and it was far from the most powerful. Prussia’s possessions stretched from the Baltics to what is now western Germany. Prussia’s more powerful neighbors, including France, Russia, Sweden, and Austria were a constant threat to Prussia’s security.

The young Frederick was more interested in the arts and philosophy than learning. This caused problems between Frederick and his father. Frederick was more interested in philosophy and music than drill and maneuvers. At one point, Frederick attempted to flee Prussia. He was caught, arrested, and imprisoned for a short time by his father. Artistic and philosophical interests aside, Frederick clearly learned much about warfare as well. When he became king, he quickly demonstrated it.

When Frederick inherited his army, he put it to use almost immediately by invading Silesia in defiance of Austria, a country with a much larger and on paper more powerful army. The Prussian Army Frederick greatly enhanced amazed Europe and the world in short order. “The speed and smoothness of Prussia’s mobilization was disquieting in a Europe where war’s relative stateliness reflected in good part the length of time armies required to wind up and deliver a punch.” From 1740 through the 1760s Prussia fought a series of wars culminating in the Seven Years’ War, which was fought in North America as the French and Indian War, which produced many future officers in the American War for Independence, including George Washington.

At times, Frederick found himself facing more than one enemy at once, a problem which would continue to plague Prussia, then Germany until 1945. Although battles such as Leuthen, fought on 5 December 1757 and described as “…eighteenth century linear tactics at their best.” sealed Frederick’s reputation as a battlefield commander, his defeats such as the Battle of Kunersdorf, fought on 12 August 1759, were often as crushing as his victories. Frederick went into battle at Kunersdorf with 50,000 men, when he left the field he had less than 5,000 under his command.

By 1779 when Fredrick’s army took the field the final time in earnest, Prussia was the dominant central European power. Under Frederick, Prussia evolved from a second-rate state virtually always in the brink of destruction at the whim of any of the large states which surrounded it, to a force to be reckoned with. Prussia under Frederick proved that a properly led army with good leadership could stand against adversaries which were more powerful, better equipped, and better funded. Compared to its enemies, Russia, Austria, and most particularly France, Prussia was a poor state. Yet Frederick overcame all of these limitations and created a state, which barring the period from 1806-1813 under Napoleon’s occupation, became the dominant power in Europe in the nineteenth century.

While the specifics of battles are always interesting, great leaders offer their contemporaries and future generations something more; they offer enduring concepts, as opposed to specific facts, which make them memorable, and Frederick was no exception. The American cause during the American War of Independence benefitted greatly from examining the lessons of Frederick the Great. In fact, it also directly benefitted from one of Frederick’s former officers. 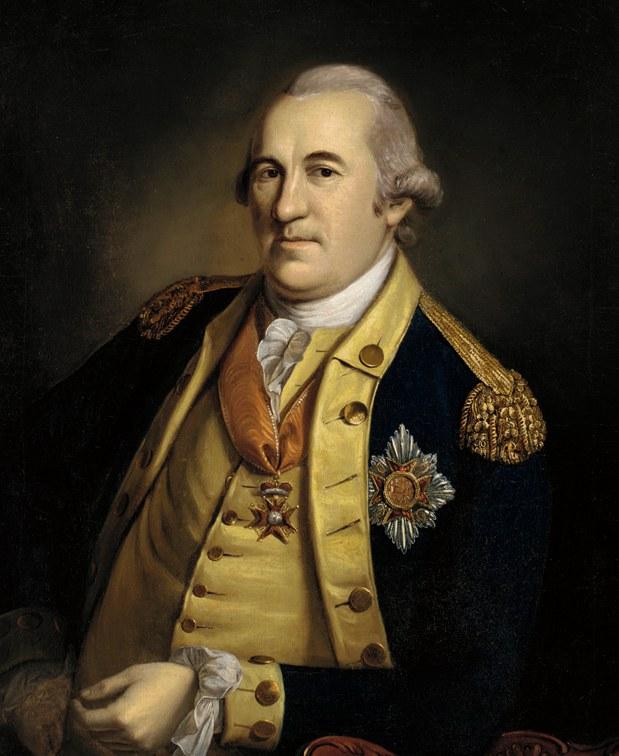 Baron Friedrich Wilhelm Von Steuben served in the Prussian Army under Frederick the Great. Benjamin Franklin introduced Von Steuben to Congress at just the right time following a series of American defeats. Von Steuben knew how to drill an army and instill discipline, something the United States Army was sorely lacking, and which had been demonstrated time and time again on the battlefield. Von Steuben set about creating a new army from the tatters of the old. “Captain or lieutenant general, the baron brought new life to Washington’s army, making it over in a matter of weeks, drilling the men into soldiers, instilling real discipline in their ranks.” Following the Battle of Stony Point, a British officer praised the change in the Americans and their use of the bayonet, a feat directly attributable to Von Steuben’s influence.

Not all of Frederick’s contributions were direct.  George Washington emulated another of Frederick’s most important lessons, which arguably kept the United States alive: he kept his army intact, no matter how small, as a viable threat to the British. After crushing defeats, and sometimes facing overwhelming odds from three adversaries, Frederick always managed to scrape just enough together to outmaneuver and outlast his enemies. Perhaps no other general in history other than Washington, who learned from Frederick, was so adept at this feat.

Frederick was a prolific writer and thinker. Perhaps the best assessment of Frederick’s military thought can be found in the Jay Luvaas’ translation of Frederick’s On the Art of War. Perhaps Frederick was more important to the United States and indeed the world because of his accomplishments off the battlefield. Although Frederick’s musical achievements are still relatively unknown (though beautiful) his contributions to ideas regarding government, law, and liberty remain essential. Frederick’s greatest achievement was perhaps the creation of effective government bureaucracy, which became the model for the nineteenth century, and laws establishing religious and social freedoms, which were fundamental in defining the concept of liberty.

Frederick the Great was a renaissance man in the Age of Reason. Voltaire was his intellectual father, and the battlefield his practical mother. His impact is all around us.

7. Federick the Great. The Art of War. Jay Luvaas ed. and trans.