Spy tactics are crucial to gaining military advantages over enemy troops. While serving in the French and Indian War, George Washington experimented with organizing groups of spies and discovered the importance of codes and ciphers for wartime correspondence.1 During the Revolutionary War, Washington centralized intelligence operations, created spy rings, emphasized use of codes and invisible ink, and employed various other espionage tactics.

As commander-in-chief of the Continental Army, Washington oversaw various spy rings during the Revolution. Spies kept tabs on the British and planted false information regarding the American military effort. The Culper Spy Ring was the most famous. Major Benjamin Tallmadge was the group’s leading figure and its liaison with Washington. Tallmadge and Washington collaborated to develop espionage tactics throughout the war. 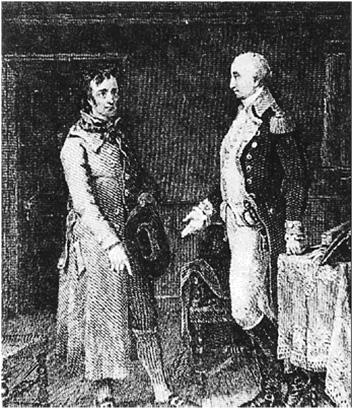 One favored tactic was the use of ciphers or codes that concealed information in correspondence, because mail was often intercepted by the enemy. Ciphers had to confuse the enemy, yet be simple enough for the receiving party to decipher. James Lovell, a known cryptographer, exchanged letters with John Adams, but his cipher was so complex that Adams never understood Lovell’s messages.2

Americans were disadvantaged in the use of ciphers because they had none when the war started, while the British military had experienced cryptographers. To conserve time, Americans created simple codes that could confuse only an average reader. Various code words were also used in all correspondence regardless of cipher. One extensively used was “C-----r” for the Culper Ring.3 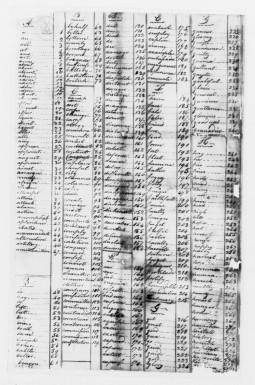 Both the Americans and the British also used invisible inks to conceal information. Because the application of heat to uncover hidden messages was general knowledge, Washington proposed creating an alternative ink that was revealed when a specific secret chemical mixture was poured over it. In a letter to Elias Boudinot, Washington explained his idea as “A liquid which nothing but a counter liquor (rubbed over the paper afterwards) can make legible—Fire which will bring lime juice, milk, and other things of this kind to light, has no effect on it”.4

Washington brought his idea to fruition with the help of Sir James Jay, brother of John Jay, a member of the Continental Congress and future co-author of the Federalist Papers. To avoid detection and because he worked with scarce ingredients, Jay was able to produce only small quantities of ink.5 Washington referred to the ink as “sympathetic stain” or “medicine” in his correspondence with Jay, fellow officers, and Congress.6

Washington insisted on the need for more ink to prevent damaging leaks of information. One unfortunate incident occurred when the British captured letters exchanged by Washington and Tallmadge in July 1779. Neither Washington nor Tallmadge had used codes or ink. Their lack of secrecy cost Washington dearly: his spy George Higday was taken prisoner, and the British moved closer to discovering the Culper Ring. This episode, among others, increased Washington’s drive for a greater use of invisible ink.7

As a spymaster, Washington also emphasized the spreading of misinformation to confuse the enemy and buy his army time to prepare for battle and gather adequate supplies.8 For example, in 1775, was when Washington discovered a severe gunpowder shortage in Cambridge, Massachusetts. To prevent British spies from relaying this information to their military commanders, Washington ordered the gunpowder kegs to be filled with sand and moved outside Boston. Changing the kegs' weight led the British to hesitate, believing the Americans sufficiently equipped to defend Boston, which allowed Washington time to resupply his troops.9 On another occasion, in Morristown, New Jersey, in 1777, Washington intentionally arranged his troops in small, scattered groups to create the impression of a larger military force.10

As commander-in-chief, Washington recognized the importance of intelligence, and he used all means possible to acquire and disseminate information. He instructed officers to monitor local newspapers and town gossip.11 By “comparing a variety of information," he explained, "we are frequently enabled to investigate facts, which were so intricate or hidden, that no single clue could have led to the knowledge of them."12 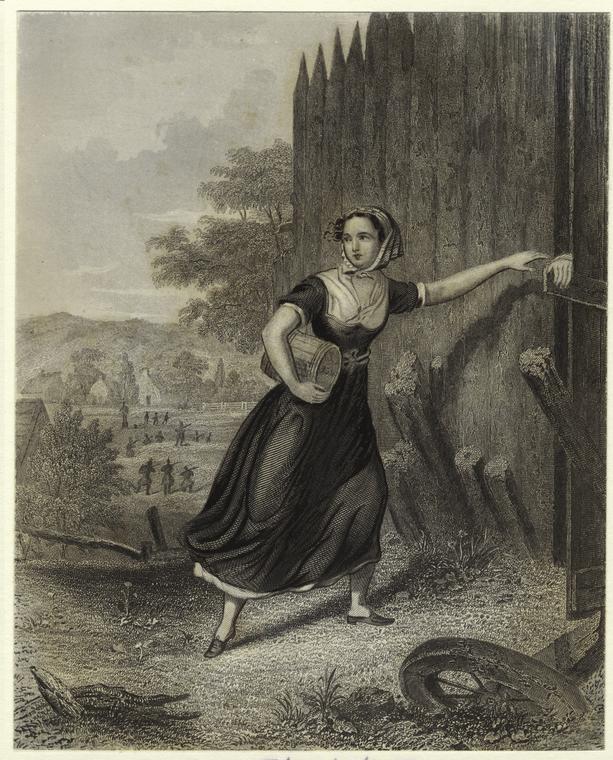 Washington depended on networks that included various sorts of people to communicate with his spies and to send them supplies. Women were especially useful messengers. Often beyond suspicion, women often found it easier than men to cross enemy lines. In December 1777, for example, Tallmadge employed a woman to enter British-occupied Philadelphia under the pretense of selling eggs.13

Espionage tactics played an important role in the military history of the American Revolution, and Washington's ability as a spymaster was a significant asset to the revolutionary cause.  As commander-in-chief, Washington established spy networks, spread misinformation, and promoted the use of ciphers and invisible ink. Such tactics gave the Continental Army an advantage in Boston, at Morristown, and on other occasions.