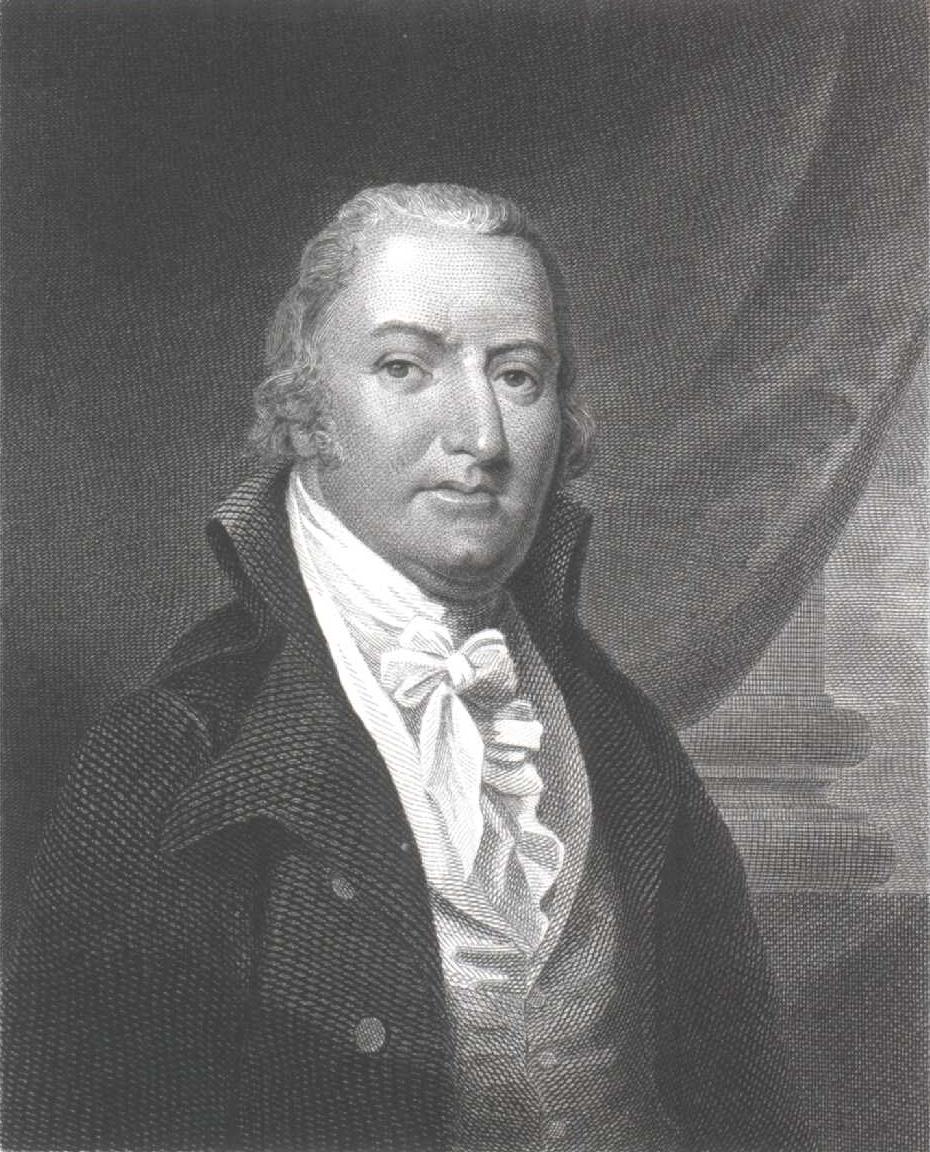 David Ramsay was born in Lancaster County, Pennsylvania, on April 2, 1749, to James Ramsay and Jane Montgomery. He was the youngest of at least four children born to Jane, who died shortly after his birth. His father was the biggest presence in his life and has been described as an intellectual and pious man who passed on his beliefs to his children. It was most likely his father’s Presbyterian Calvinist beliefs that drove Ramsay to teach his own sons the value of education and hard work.

Ramsay and his brother Nathaniel remained close throughout the years and served together in the Continental Congress in the 1780s. Through Nathaniel, Ramsay was the brother-in-law of the famous artist Charles Willson Peale. In 1771, Peale painted a portrait of Ramsay. Years later, Peale’s son Rembrandt painted a portrait of a much older Ramsay. Due to his time in the Continental Army as a lieutenant colonel during the American Revolution, Nathaniel was also a good friend of George Washington’s, even serving as a pallbearer at Washington’s funeral. His friendship with Washington lead to favorable political appointments and no doubt influenced Ramsay’s prospects as a politician.

Ramsay’s education also lead to success in medicine and politics. He began his education at the College of New Jersey (today Princeton University) in 1762 at just 13 years old. In 1773, Ramsay earned his medical degree from the University of Pennsylvania under the instruction of Dr. Benjamin Rush. Rush would remain a friend and helped foster Ramsay’s views on the new American government. Soon after studying with Rush, Ramsay relocated to Charleston, South Carolina, and became involved in local politics. From 1776 to 1781, he served as a member of South Carolina’s legislature, followed by service in Congress from 1782 to 1783 and 1785 to 1786.

When the British took over Charleston in 1780, Ramsay was imprisoned in St. Augustine, Florida. After the war, upon receipt of a book from Ramsay, George Washington remarked: “It is to be regretted that your local situation did not allow you, with convenience, to take a more comprehensive view of the war.”1 With so much time on his hands in prison, Ramsay began to write History of the Revolution in South Carolina, though it would not be published until 1785. It focused on providing justifications for the Revolution and highlighted the achievements of revolutionary heroes.

In writing his history of South Carolina, Ramsay claimed to be "embracing every opportunity of obtaining genuine information, he has sought for truth . . . and asserted nothing but what he believes to be a fact."2 Unfortunately, this is where he has drawn much criticism. In both of his major works about the revolution, Ramsay is accused of copying some documents verbatim. Most notably in his two volumes on the history of the American Revolution, he used material from fellow historian William Gordon, and copied portions of the Annual Register. Ramsay’s chapter in the second volume called “The New Constitution and President Washington” is written in a completely different voice. Although he acknowledged getting information from outside sources in his works, Ramsay did not always list what information came from where. The issue of original work would plague the rest of his publishing career and ultimately taint Ramsay’s legacy as a historian of the American Revolution.

It was during the early 1780s that Ramsay became acquainted with and was influenced by American nationalist writers, such as Noah Webster and John Trumbull. These men believed that an enlightened America could serve as a place for the redemption of humanity. Yet, the political and economic turmoil in the country after the Revolution caused them to doubt America’s future. Through their literature, nationalist authors worked to embolden the American people to fight for their “destiny.” Though Ramsay’s contributions were not necessarily on par with his peers, he contributed to the idea of America’s great potential as a new country.

Ramsay expressed his nationalist ideals by supporting a strong national government. In a letter to Thomas Jefferson in April 1787, on the eve of the Constitutional Convention, Ramsay made his beliefs well known: "Unless they make an efficient federal government [at Philadelphia] I fear that the end of the matter will be an American monarch or rather three or four confederacies. In either case we have not labored in vain in effecting the late revolution for such arrangements might be made as would secure our happiness."3 He magnified these ideals in his 1787 book, History of the American Revolution, in which he created a collective national narrative that promoted republicanism and unity. It heavily focused on the idea that the country could unite under certain common values and principles. Ramsay was still cognizant of the tensions throughout the country and emphasized the natural bonds between “Americans,” drawing attention away from internal conflicts and socioeconomic divisions.

Throughout his life, Ramsay continued to practice medicine and follow the teachings of Benjamin Rush. In 1789, Ramsay helped to found the Medical Society of South Carolina. In 1815, he was asked to assess the mental state of William Linnen, a man who had been arrested on criminal charges and attempted to kill his attorney. Ramsay had Linnen declared insane, but eventually he was released. Linnen sought revenge and on May 6, 1815, he shot Ramsay with a pistol in the middle of Broad Street in Charleston. Two days later, on May 8, David Ramsay, sixty-six years old, succumbed to his wounds. He is buried at the Circular Congressional Church in Charleston, South Carolina.

Ramsay, David, The History of the Revolution of South-Carolina, From a British Province to an Independent State, 2 vols. London: Forgotten Books, 2017.

Shaffer, Arthur H. To Be an American: David Ramsay and the Making of the American Consciousness. Columbia: University of South Carolina Press, 1991.