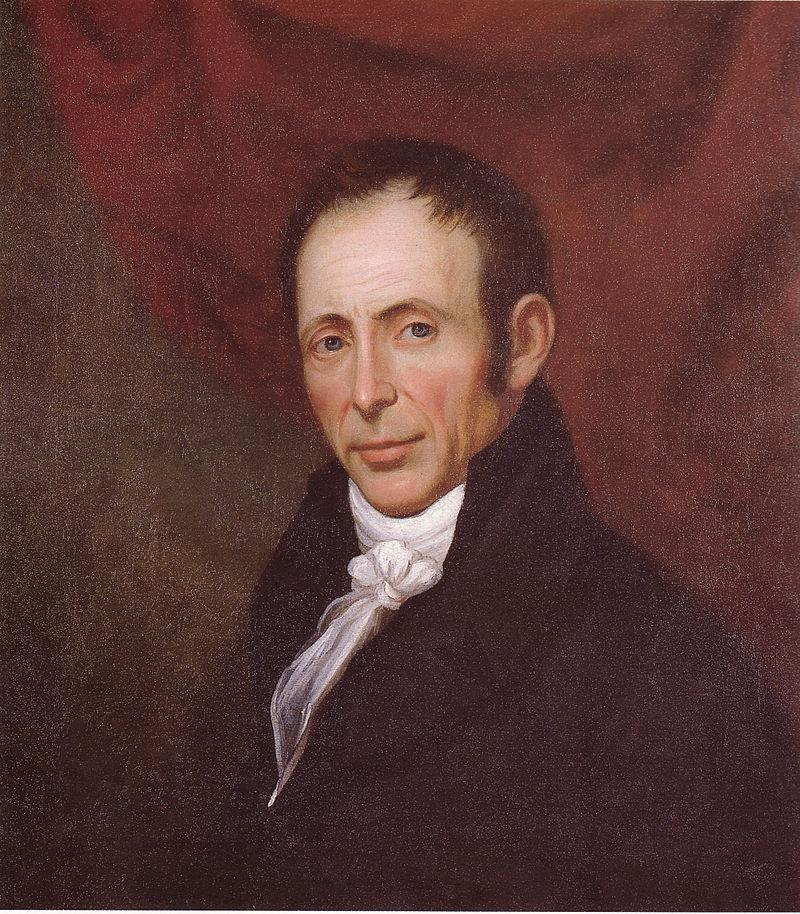 The Peale family of painters is among the most lauded in American art. Over the course of George Washington's lifetime and for decades following his death, this group of artists created a wealth of likenesses of the Virginia colonel, Commander-in-Chief, and first American President. The paintings of Washington produced by the Peale family constituted the dominant images of Washington during his lifetime and immediately afterwards, helping to shape the next generation of portraits, while continuing to influence a collective image of George Washington. 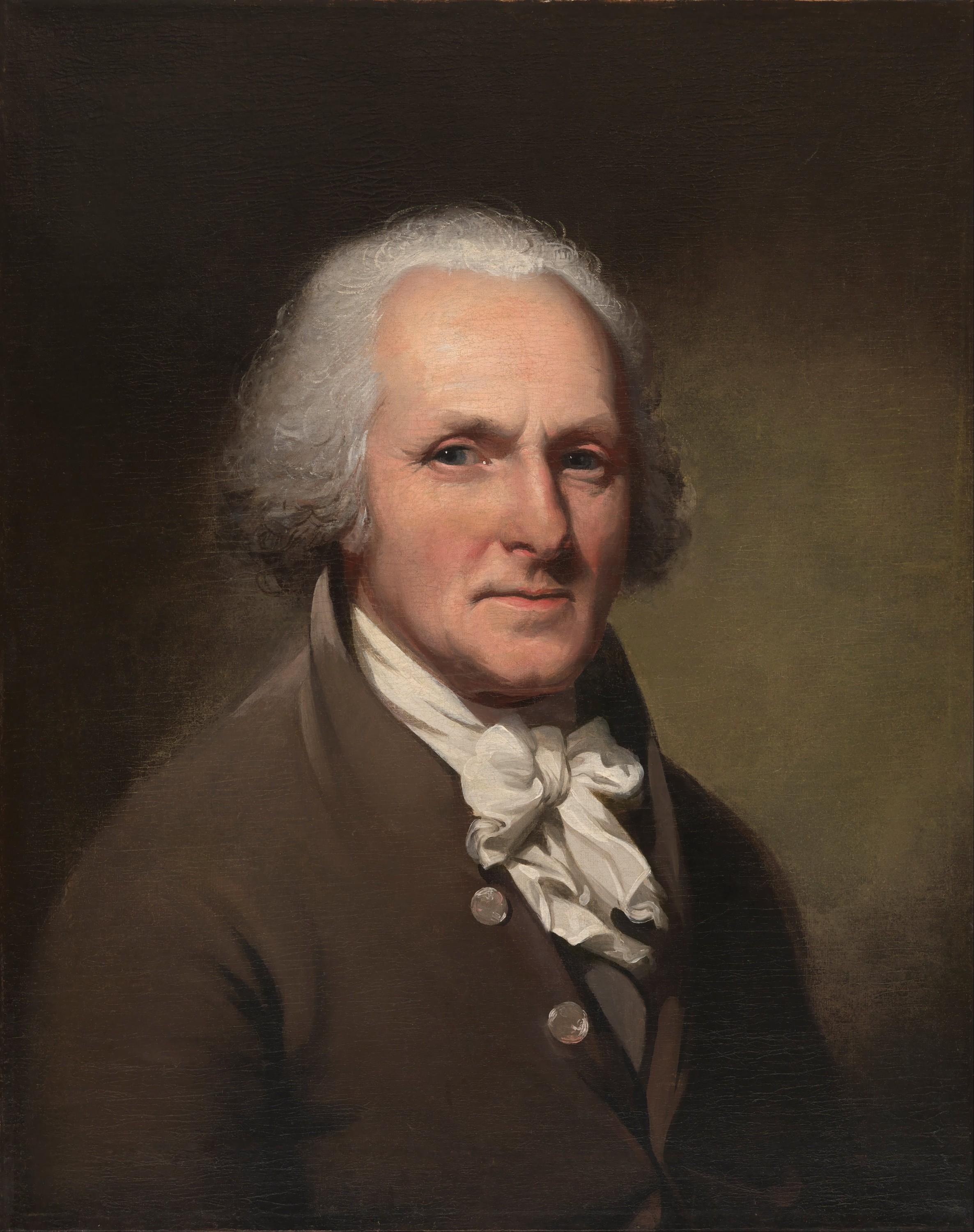 Orphaned at the age of ten, Polk was raised in Charles Willson Peale's household and was one of the well-known artist's first pupils. Peale encouraged his students to learn by making copies of existing paintings. One of Polk's earliest documented canvases—dating from 1783, when he was sixteen—is a bust portrait of George Washington based on a work produced by his famous uncle. Polk likely found inspiration for George Washington at Princeton in Peale's well known 1779 painting of the subject. Polk's portrait was an immediate success, and Peale was inundated with requests for replicas.

Peale and Polk's renditions of the Battle of Princeton differ in a number of significant ways. In Peale's painting, Washington is a man of action. In Polk's canvas, by contrast, Washington stands erect, in a three-quarter view. The stability of Washington's pose echoes the relative calm of his surrounds. The muzzle of the simple, utilitarian cannon has been replaced with the decorative hilt of a sword. The cavalryman and horse in Peale's image have been omitted in favor of a more substantial view of the landscape, and the marching troops replaced by two soldiers who stand at attention. 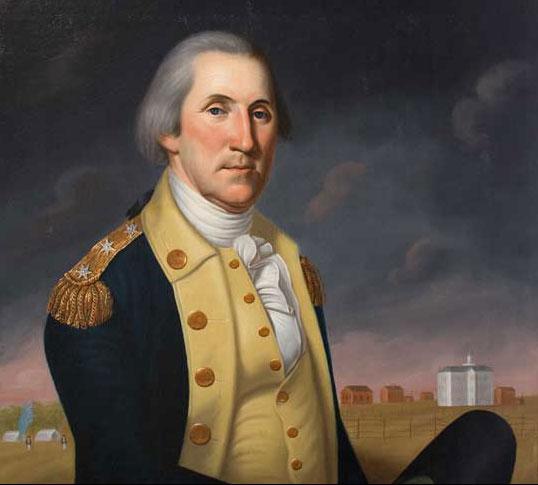 These differences in approach to the theme reflect the two artists' very different relationships to the historic battle. Charles Willson Peale commanded a company of Philadelphia militia during the Revolutionary War, and served under George Washington at Princeton. His energetic canvases are first-hand recollections painted while his memories were still fresh and the war ongoing. Charles Peale Polk, on the other hand, was just ten years old during the Battle of Princeton. His canvas possesses a gravity and monumentality befitting a retrospective image of a landmark event.

Despite its origins in Charles Willson Peale's earlier images, Polk's likenesses of George Washington were distinctly his own. In addition to the numerous iconographical variations between the two artists' portraits, Polk's style of painting differs from that of his uncle. The younger artist's emphasis on line and surface decoration—his use of broad swaths of opaque color contained by sharp outlines—distinguish his aesthetic from the more conventional modeling of Peale's work. As Polk's work evolved, changes in style demarcated a confident artist who came into his own as he gained experience.