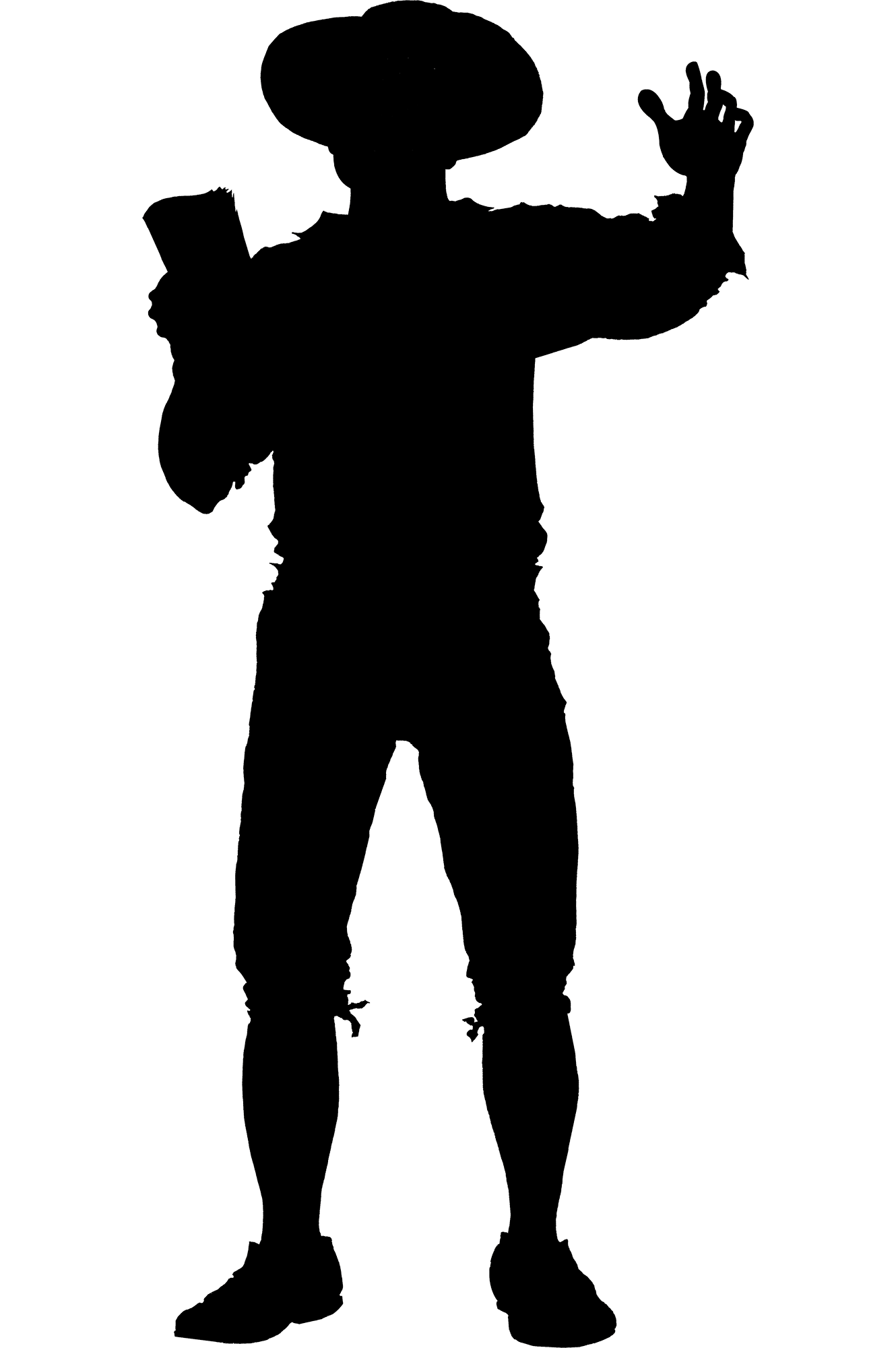 On April 14, 1798, plantation manager James Anderson placed a newspaper advertisement seeking an enslaved field-worker who had run away from Mount Vernon’s Union Farm.1 Anderson described Caesar, then in his late forties, as a “black negro” with “a sharp aquiline nose” who stood about five feet seven or eight inches tall and was missing some of his front teeth. The advertisement stated that Caesar usually dressed in homespun black and white, could read and write, and that he “frequently” preached to other black people in the area. It also noted that Caesar had been seen around Alexandria and at Dr. David Stuart’s plantation, “as he has relations at both places.”2

The search ended on May 7, when George Washington paid an unnamed person $25 for “taking up Caesar.”3 This was not the first time that Caesar had left Mount Vernon without permission. Weekly farm reports note his absence for six days in February 1796, six days in January 1797, and three days in July 1797. It is unclear whether Caesar was captured each time or returned of his own accord. Any punishment he may have received for fleeing also went unrecorded. Although literacy was not yet illegal for enslaved people in Virginia, Caesar’s ability to read and write was uncommon and likely gave him an advantage, perhaps even allowing him to forge a pass giving him permission to travel.

Caesar’s repeated flights to visit relatives hint at the larger network of enslaved people beyond the boundaries of Mount Vernon. Many of those enslaved on Washington’s estate had been separated from family members and friends when they were bought, sold, or inherited by different owners. The reference to Caesar being spotted at the Stuart plantation makes sense, for many enslaved people belonging to the Custis estate—as Caesar did—lived there. David Stuart was the second husband of Eleanor Calvert Custis, the widow of Martha Washington’s son John (Jacky) Parke Custis. Jacky had inherited ownership of some of his father’s land and enslaved people; as widow, Martha had received life-rights to one-third of the enslaved workers. In 1759, Caesar—between eight and ten years old and valued at £25—was assigned to Martha.4 It is highly likely that he had relatives and friends among Jacky’s share, especially because some of these individuals would have lived at Mount Vernon under George Washington’s control until Jacky reached adulthood.

Beyond family ties, enslaved people had other opportunities to interact and forge connections—at the weekly Sunday market in Alexandria, in local stores, on the road while running errands or delivering messages for their owners, and at social and religious gatherings. Enslaved people required permission to leave their home plantation—or risked reprisal if caught without it—but many did move about the landscape for both sanctioned and covert purposes. About 15 percent of enslaved people who were married at Mount Vernon had spouses who lived on another plantation.5 It is impossible to fully reconstruct this web of associations, but it is clear that, in many cases, enslaved people at Mount Vernon like Caesar were not running away—they were running to.

The description of Caesar as a minister who preached to local African and African American communities provides a rare window into the religious lives of enslaved people. We know that eleven of Washington’s enslaved people were baptized at an Anglican church in Williamsburg in the 1760s (whether by their choice or Washington’s is unclear).6 By the 1790s, enslaved people at Mount Vernon had come into contact with Baptists, Methodists, and Quakers who lived in the area.7 Though we lack the words of enslaved people, we can speculate that religion, heard through Caesar or other ministers, provided comfort as they faced the horrors of bondage.

After Washington died in 1799, Caesar was sent to New Kent, Virginia to alert Lawrence Lewis, Washington’s nephew, and George Washington Parke Custis, his step-grandson, of the death. Caesar received $3 for the journey.8 Given that he was a proven flight risk, the decision to send Caesar is interesting. After Martha Washington’s death in 1802, Caesar may have been inherited by her granddaughter Martha Parke Custis Peter, who lived in Washington, D.C., and later Tudor Place in Georgetown.9 Caesar may have worked as a field hand at one of the outlying Peter properties in Maryland. Nothing more is known of his life.