Letter to the Camp Committee

Washington's defeats at Brandywine and Germantown caused negative reactions in Congress compared to Horatio Gates's stunning victory at Saratoga. Faced with an investigation of the army, Washington wrote to Congress about the Continental Army's many challenges and possible solutions. 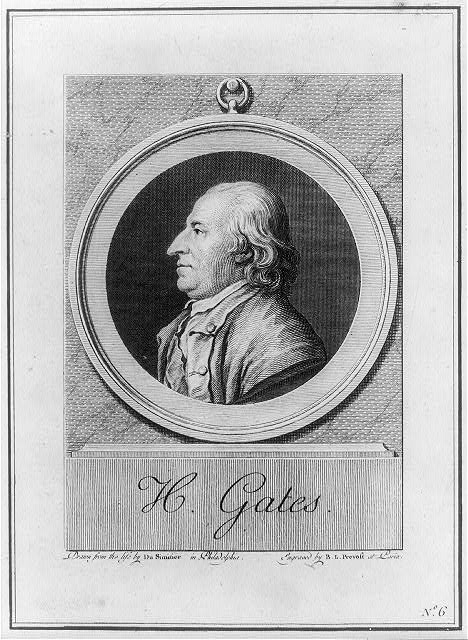 The Battle of Saratoga fought in two stages on September 19 and October 7, 1777, proved to be a turning point in the American struggle for independence. It also had a direct impact on the career of General George Washington. Without the victory at Saratoga, American forces would likely not have received critical assistance from the French, and faith in the war effort would have been weakened. But the victory of General Horatio Gates at Saratoga also led to a serious but ultimately unsuccessful effort to replace Washington with Gates as commander-in-chief of the Continental Army.

The battle of Saratoga took place on the fields of upstate New York, nine miles south of the town of Saratoga. In accordance with British plans, General John Burgoyne was attempting to invade New England from Canada with the goal of isolating New England from the rest of the United States. Burgoyne had under his command an army of 7,200 troops with which he hoped to establish British dominance throughout the state of New York. Opposing Burgoyne was General Horatio Gates with a force of 9,000 soldiers, later joined by 2,000 additional troops. The ensuing battle was divided into two encounters, the first on September 19 and the second on October 7.

The first on September 19, 1777, also known as the Battle of Freeman’s Farm, took place when the British attacked the 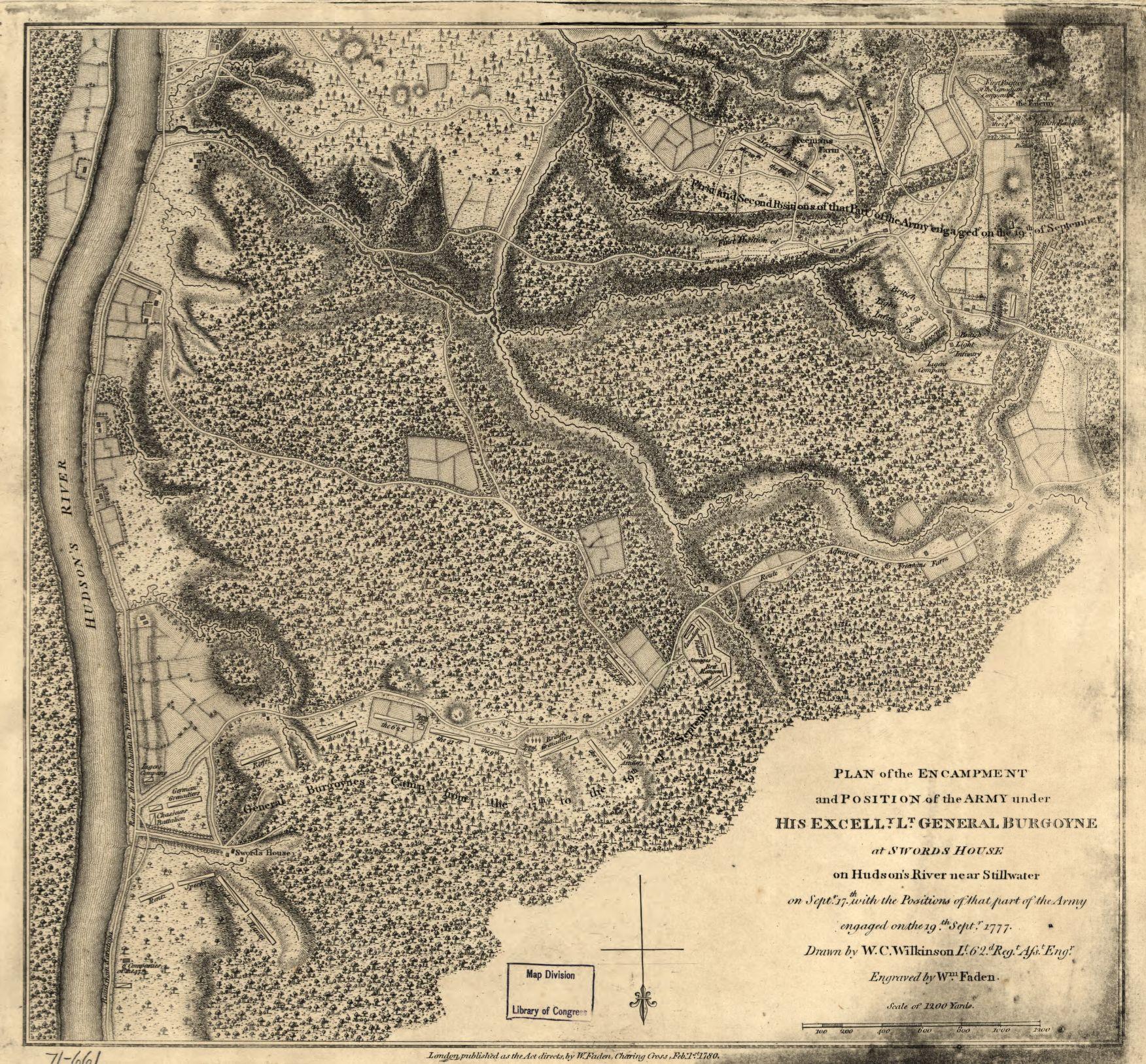 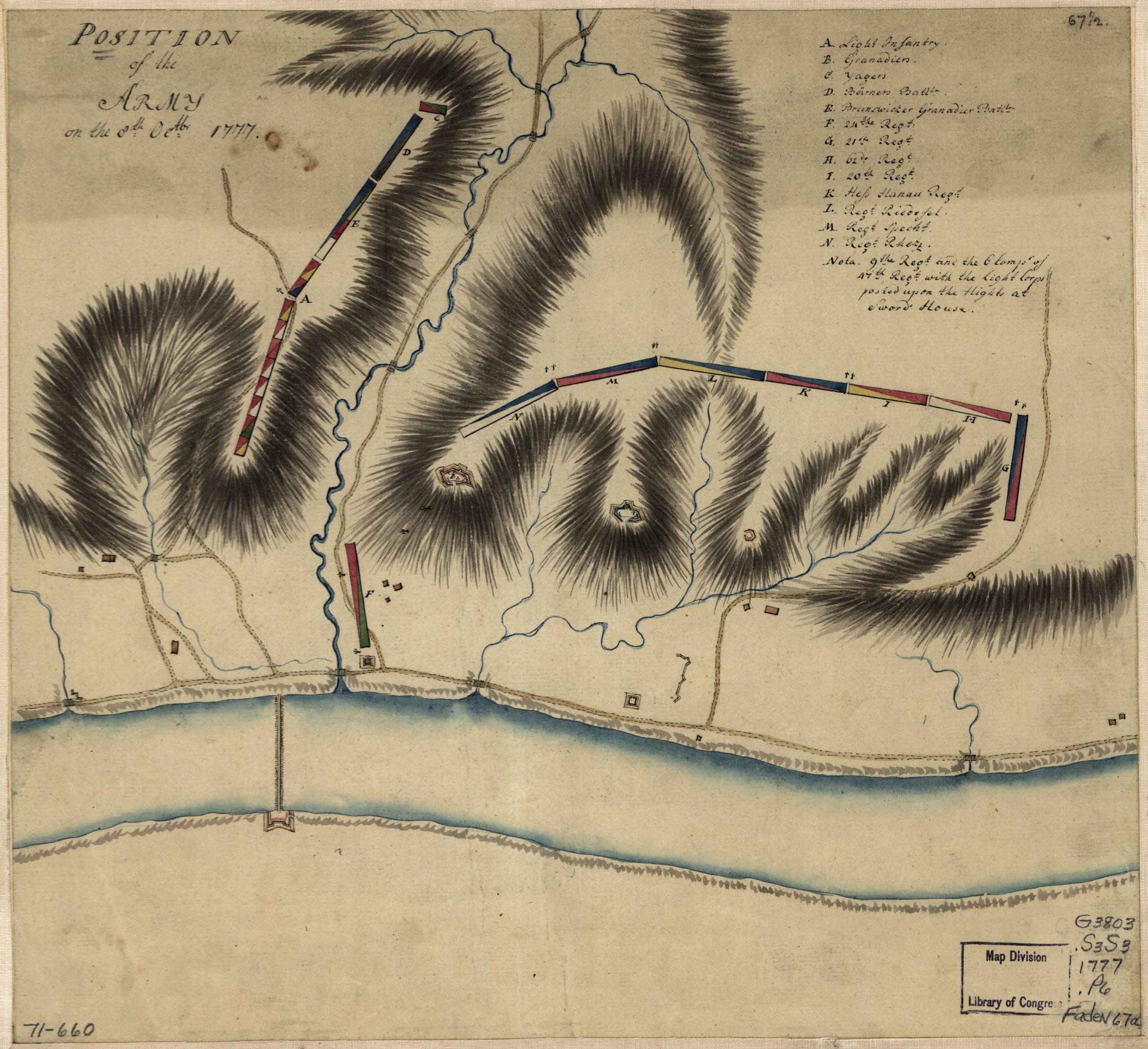 Before the second battle occurred, Burgoyne waited in vain for reinforcements, and by October 7, concluding he wait no longer, he launched a second attack. This time, the American forces held against the British assault and were able to counterattack to regain any lost ground. Burgoyne and his troops, defeated, began a march to the town of Saratoga where they entrenched themselves once again in hopes of escaping. Within a fortnight, however, Gates's army had surrounded them and forced them to surrender.2

Following the American victory, morale among American troops was high. With Burgoyne's surrender of his entire army to Gates, the Americans scored a decisive victory that finally persuaded the French to sign a treaty allying with the United States against Britain, France's traditional enemy. The entrance of France into the war, along with its financial and military support, in particular its navy, was in the end crucial to Washington’s victory at the Battle of Yorktown in October 1781, which effectively ended the war.3 But the French were not alone in supporting the Americans following the Battle of Saratoga. The Spanish and later the Dutch provided support as well, eager to seize the opportunity to weaken their British rival.4

In the aftermath of his victory at Saratoga, General Gates enjoyed widespread popular support and some campaigned behind the scenes to have him replace Washington as commander-in-chief of the Continental Army. In an episode that became known as the "Conway Cabal," Gates's supporters began to conspire against Washington, but their plot was discovered when a drunken officer, Colonel James Wilkinson, stated publicly that General Thomas Conway had praised Gates as the savior of the Revolution while at the same time disparaging Washington.5 Specifically, Conway had said that “Heaven has been determined to save your Country; or a weak General and bad Counsellors would have ruined it.”6

It was only through the premature discovery of this plot and the strong backing of key figures in both the army and Congress that Washington was able to maintain his command.7 The Conway Cabal had taken Washington by surprise, but in the aftermath of its failure it was Gates who found himself in the weaker position. He apologized to Washington, who retained his command for the remainder of the war and, supported by French forces on land and sea, received the British surrender at Yorktown in 1781.