The Battle of Brandywine, fought just outside of Philadelphia on September 11, 1777, resulted in an overarching British victory and the conquest of the rebel seat of government. However, the victory provided few strategic gains for the British and the valiant effort of the Continental Army proved that the rebels could take on the full brunt of the British Army and survive, bolstering their confidence to fight another day. 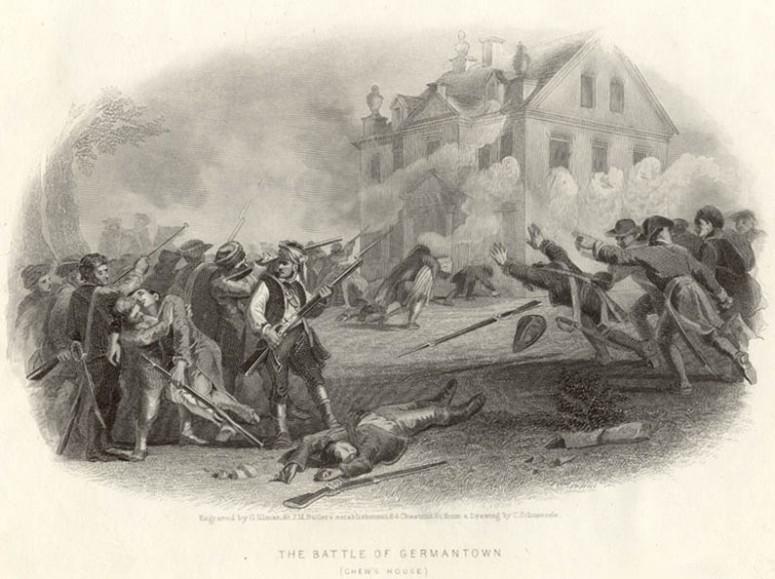 Following defeats at Brandywine, Paoli, and the British capture of Philadelphia on September 26, 1777, George Washington attempted to gain the initiative. He received that opportunity a week later when British General William Howe divided his army. Howe encamped at Germantown, Pennsylvania, seven miles northeast of Philadelphia, with 9,000 men, while other troops garrisoned the city and moved against American forts obstructing the Delaware River. Washington reinforced to 11,000 troops and decided to attack using a plan similar to the one that he employed at Trenton in December 1776. 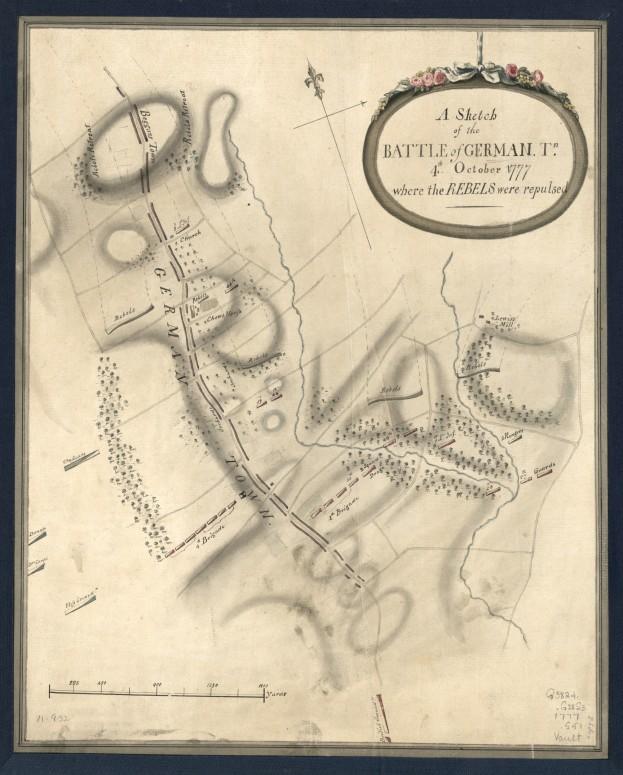 would strike Howe's left and right center, respectively, with Continental troops, while two militia detachments attacked both flanks. Although Howe received some intelligence of an impending attack, he did little to prepare in advance.

Around 5:30 in the morning, Sullivan's troops surprised Howe's advanced guard and forced it back towards Germantown in confusion as a dense fog blanketed the battlefield. Approximately 100 British soldiers took refuge in Cliveden, a large stone mansion, while the British withdrew. Sullivan wisely bypassed the structure and continued his advance over a mile, driving the British from a series of fenced yards in the town. Greene, delayed on the long march, opened his attack about an hour later and captured part of the British camp in heavy fighting. With victory seemingly in sight, however, the American attack unraveled.

Sullivan's troops were running low on ammunition and slowed their advance before coming under a volley of friendly fire from Greene's men, who had become disoriented in the fog. In addition, the militia columns failed to envelop Howe's flanks. On the far right flank, John Armstrong's Pennsylvanians held a Hessian detachment in place but did little more. On the opposite end of the field 1,500 New Jersey and Maryland militiamen arrived too late to participate in any major fighting.

The Americans' most serious challenge was at Cliveden. Washington, on the advice of artillery commander Henry Knox, decided to attack the sturdy building rather than isolate it with a small force. For two hours a Continental brigade supported by cannons unsuccessfully tried to storm the mansion, suffering heavy losses. This action diverted troops from Sullivan's main advance and also from Greene's, as some of his soldiers joined the assault. 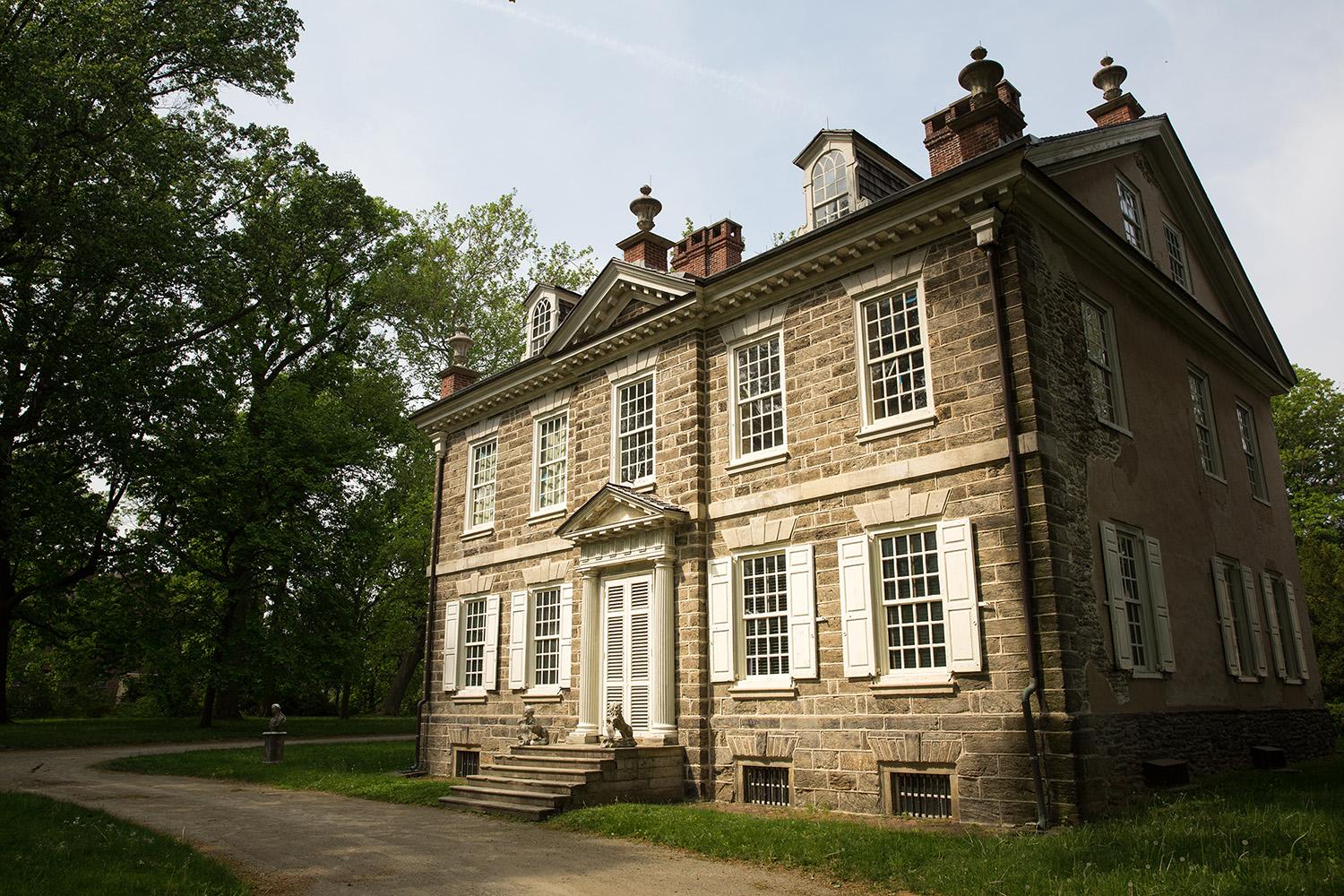 Other American troops retreated when they heard the heavy firing towards the rear, fearing that they were encircled. Such distractions allowed Howe time to organize a counterattack with fresh troops. The British recaptured their camp and then drove the weary Americans back to their original positions, relieving the men holed up in Cliveden. Reinforced from Philadelphia, Howe pursued Washington for nearly eight miles before halting.

During the grinding five-hour battle, Washington's casualties numbered 152 killed, 521 wounded, and approximately 400 captured. Howe's losses included 70 killed and 451 wounded. Still, the British were greatly surprised that an opponent whom they believed was beaten could launch such a fierce attack.