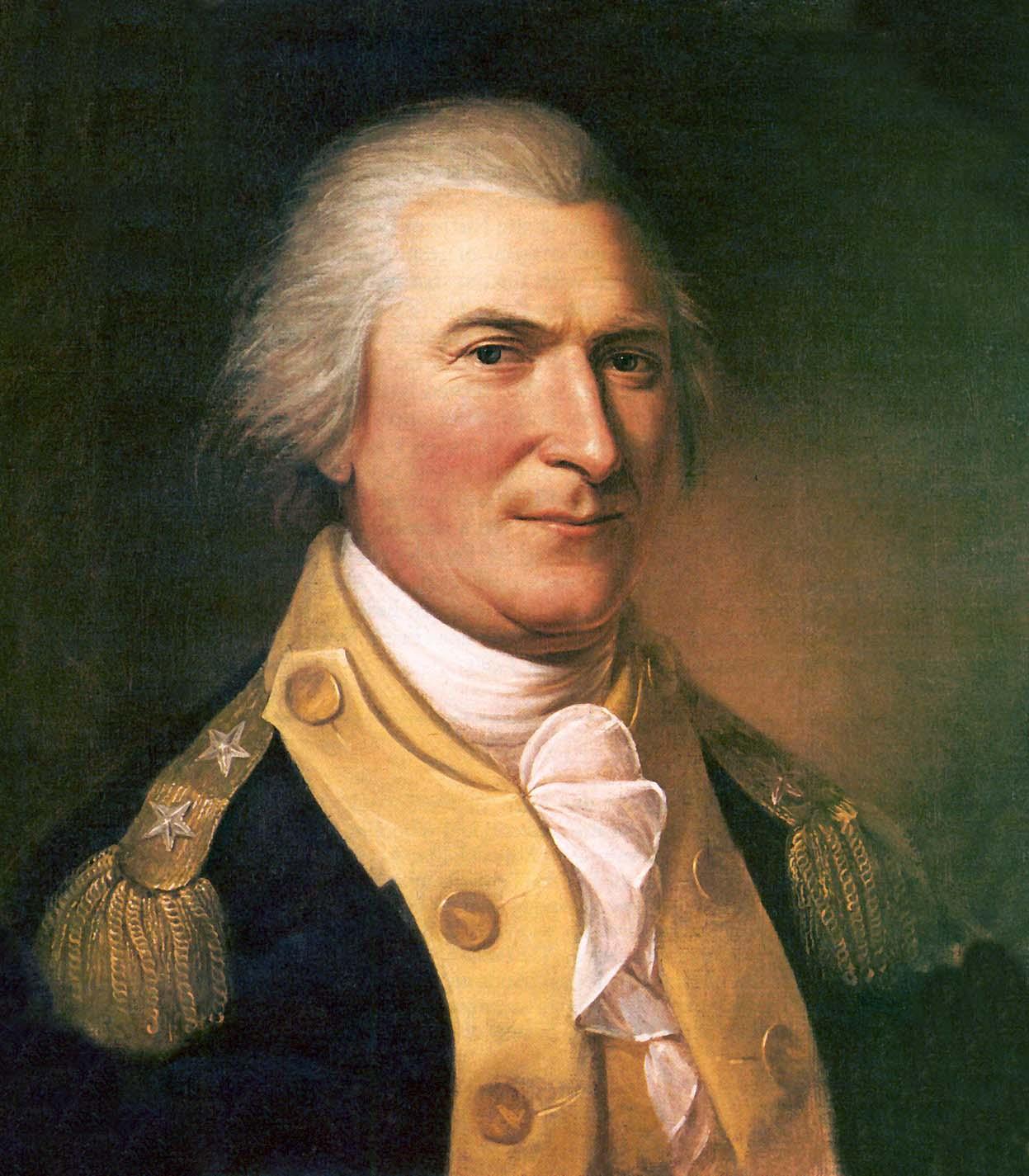 The high point of Arthur St. Clair's long military career, which began when he was a young British officer in the French and Indian War, came when General George Washington visited his quarters in Trenton, New Jersey on the evening of January 2, 1777. Knowing that the British were preparing to attack, Washington asked for his advice. As St. Clair later recalled, the general explained "a battle was certain if he kept his ground until the morning." Washington explained that a retreat "would be difficult and precarious," and a loss "might be fatal to the country under these circumstances." While most officers advocated a retreat, St. Clair offered a bold idea. St. Clair argued that the army should head for Princeton, outflank the British on the way, and capture the town. Washington's army followed St. Clair's plan and defeated the British at Princeton the following morning.

In response to the success at Princeton, Washington supported St. Clair throughout the rest of the war even when he made serious mistakes. Washington defended his colleague after St. Clair lost Fort Ticonderoga to the British in July 1777 and later asked him to join his staff after a court martial cleared him. In November 1781 following the Battle of Yorktown, Washington ordered St. Clair, who was serving as a Major General, to lead the Pennsylvania Line into the Carolinas to help Nathanael Greene expel the British. Ten years later, when he was President of the United States and St. Clair was the Governor of the Northwest Territory, Washington still had enough faith in his former aide-de-camp to appoint him commander of the American army assigned to defeat Native tribes north of the Ohio.

Washington warned St. Clair to "beware of a surprise." Ignoring this advice, St. Clair led his untrained men deep into the woods of western Ohio. On the morning of November 4, 1791, having left his camp unprotected the night before, Native American warriors attacked, killing or wounding at least 900 of St. Clair's soldiers, including most of his officers. St. Clair and a few hundred men escaped back to Fort Washington on the banks of the Ohio River. When President Washington learned of the defeat, he finally turned on St. Clair, calling him "worse than a murderer!"

Washington was more kind in his treatment of St. Clair when defending himself before Congress in Philadelphia in January 1792, the first investigation of the executive branch by the legislature under the Constitution. Washington ignored St. Clair's pleas to remain commander of the American army, despite being exonerated. St. Clair was replaced from his military post, though Washington did allow him to remain as the Governor of the Ohio Territory. In 1802, President Thomas Jefferson removed St. Clair from his territorial governorship, preferring a member of his own party rather than a Federalist. St. Clair spent the rest of his life in western Pennsylvania, where he sank deeper into poverty and died forgotten and alone in 1818 at 81 years of age.