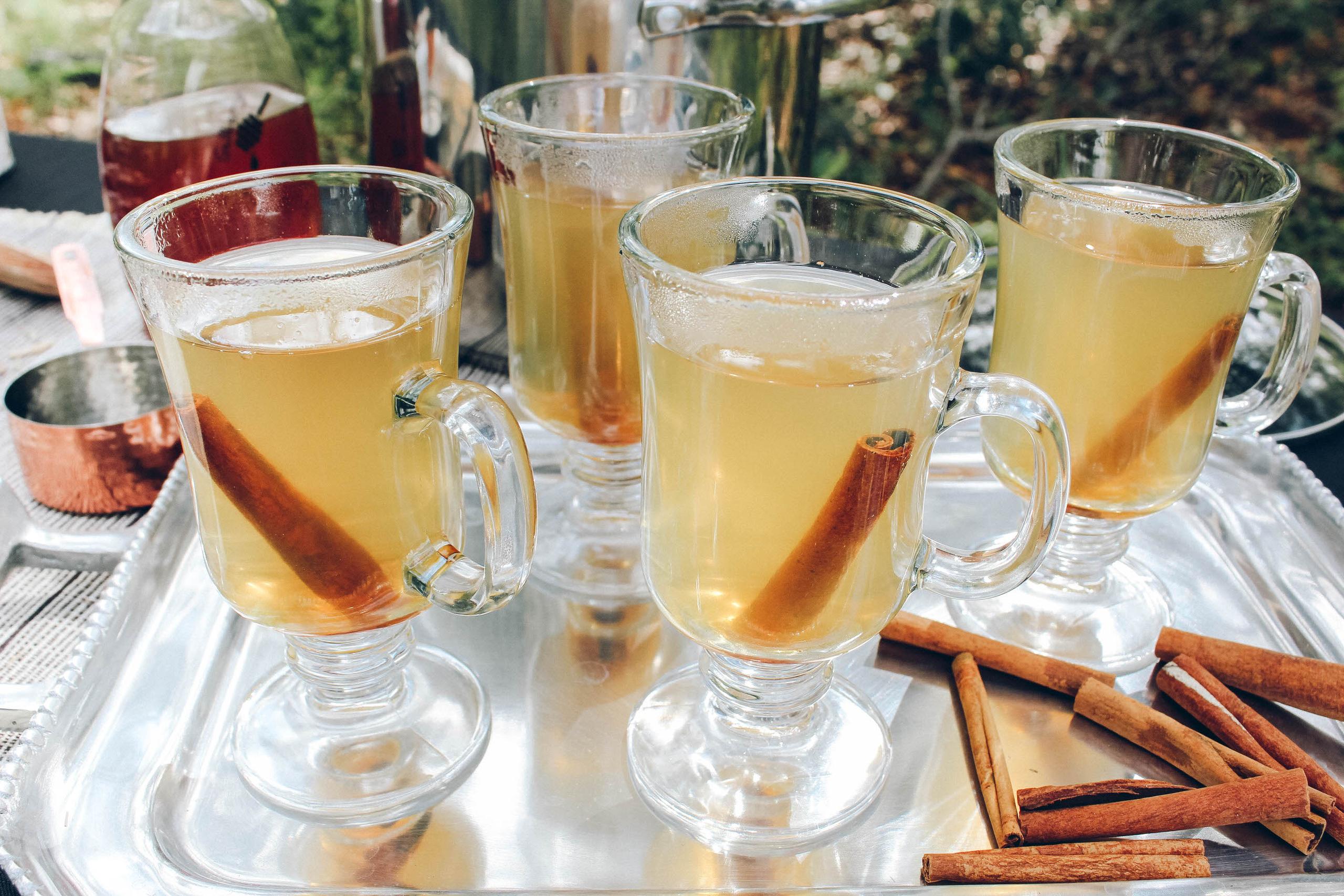 By 1799, George Washington had become one of the largest whiskey producers in the United States. Today we continue the tradition of producing whiskey as well as other small-batch distilled spirits at our historic distillery.

This modern recipe uses George Washington's Straight Rye Whiskey®, available from the Shops at Mount Vernon and made on-site at the Distillery. 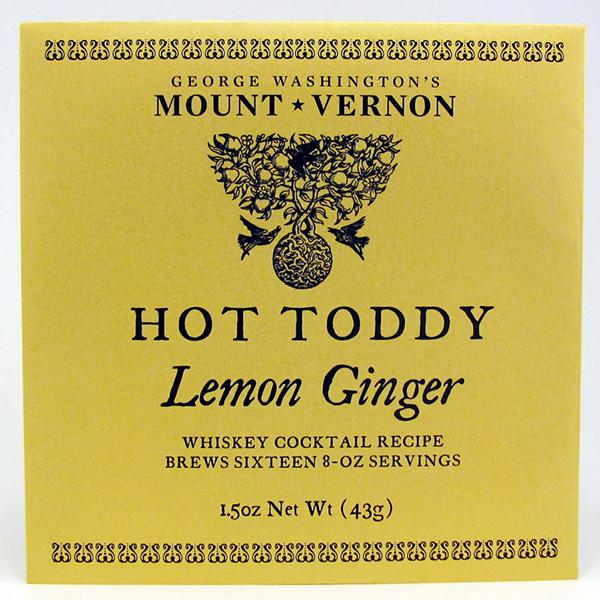 Try It With Our Mount Vernon Lemon Ginger Hot Toddy

A favorite winter warmer, the hot toddy is sipped as a soothing tonic before bedtime, or as relief to cold, wet weather. It was named for the toddy drink in India, created from the sap of the toddy palm, then carried to Scotland by the East India Company as a hot whiskey drink of water, honey, herbs, and spices.