Fact and fiction swirl like smoke in the past accounts about the fires that affected Washington's childhood homes.

It happened sometime in the late 1730s. The family was all at home—Mary sitting in the shade of the piazza and five-year-old George playing in the garden. All of a sudden, a cry went up as a terrifying sheet of flame began swallowing up the roof. The family and the enslaved Africans panicked, but little George knew just what to do. No sooner had his mother called his name than he was running up and down a ladder, splashing water onto the flames using a gourd. Finally, an old man showed up and presented George with a wooden shoe to carry the water. That did the trick, and soon the flames were extinguished, even though the damage was extensive and Mount Vernon would need a new roof. 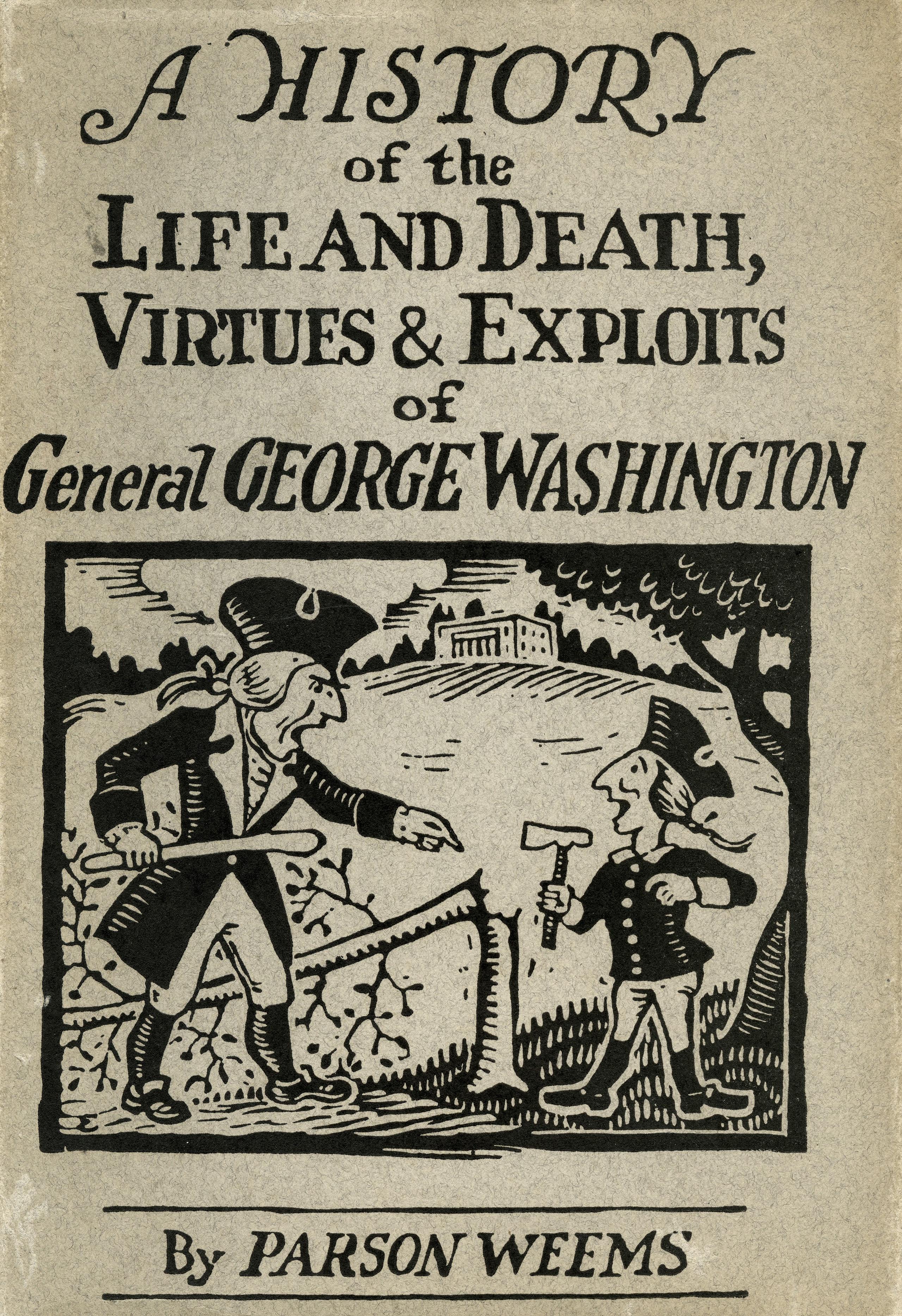 Careful students of Mount Vernon’s architectural history are probably asking a few questions right about now: “Piazza? In the 1730s? But that was a much later addition.” Then there are the other peculiarities, which require no special study to question: Convenient ladders? Old men with wooden shoes? Five-year-olds battling blazes? Something seems odd, to say the least!

That’s because the whole story is a fabrication from the fertile imagination of Mason Locke “Parson” Weems, the early 19th-century preacher/biographer/fiddler/self-promoter best known for his other young-George tale—you know: the one costarring Augustine Washington and a cherry tree. That story became an American icon, excerpted in schoolhouse readers for more than 100 years. Weems related the story of the Mount Vernon fire as having been a dream that Mary Washington shared with her neighbors, who, in time, told Weems. That makes the whole thing a sort of fiction about a fiction. On top of that, Weems meant the story to be an allegory for the American Revolution—the old man was Franklin, the wooden shoe the French alliance, and so on. Weems must have known how strained his allusion was, since he followed his retelling with a full explanation of what it was supposed to mean.

Weems’s fire story was an obvious fiction—but hardly a simple one. In 1741, Augustine Washington received a letter condoling him for the “late calamity” that he “suffered by fire,” making at least some conflagration in Washington’s youth a historical fact. Further, Washington himself commented cryptically that his “father’s house burned” but offered little more to help later sleuths figure out which house or when! In a 1795 letter to the then president, the writer remembered—with some questionable accuracy—a fire on Christmas Eve of an unspecified year.

Recent archaeological excavations at Ferry Farm, Washington’s childhood home on the Rappahannock, showed evidence of a small but damaging fire dating to the early 1740s. That find ended a long discussion of just where and what exactly amounted to Augustine’s “calamity” by fire. But for close to 200 years, biographers of varying skill—and frequently with limited access to sources—spun a wide array of fire stories and then respun one another’s tales. Amid all of that artistry, Weems snuck back into the mix—and the door was most open at Pope's Creek, the site of Washington’s birth.

Washington's experiences in his youth helped shape the man who would lead a revolution and become the first president of the United States. 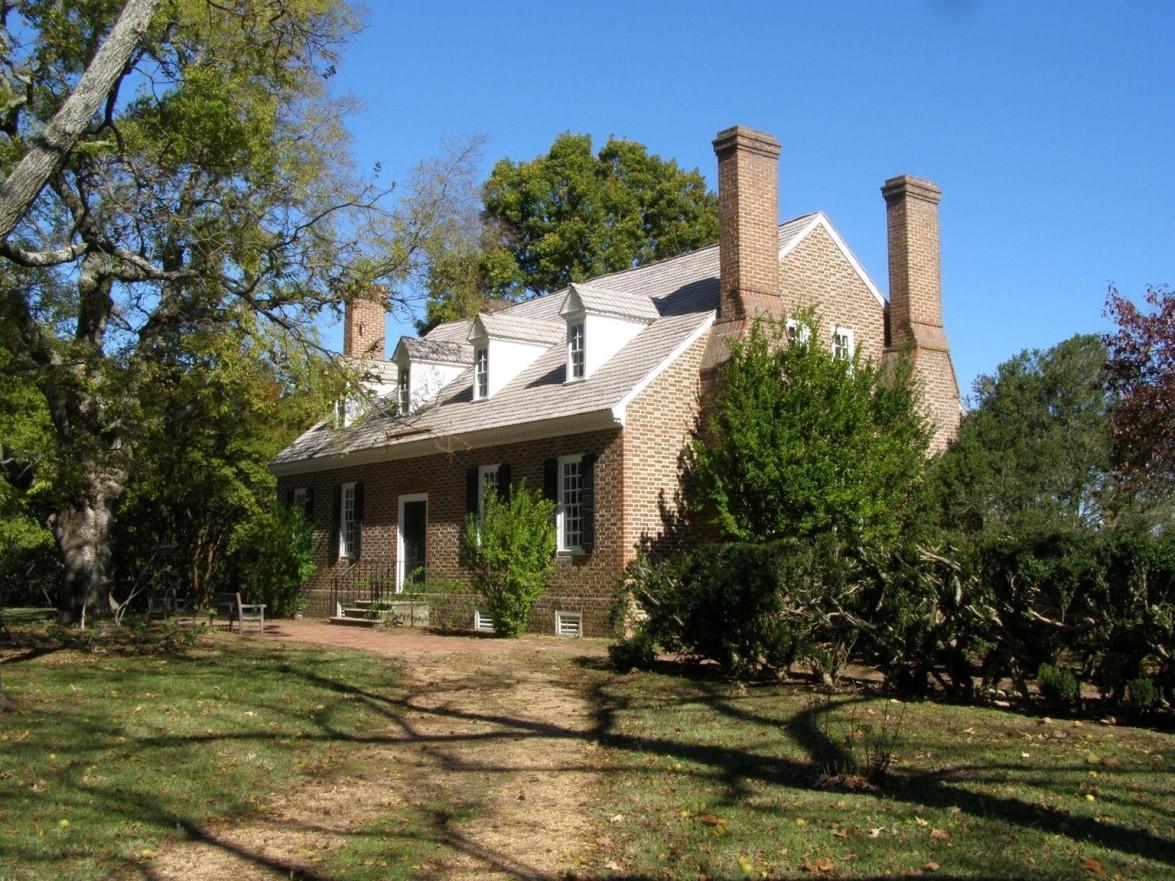 No single Washington home has had a fire serve so prominently as part of its story. Unlike Mount Vernon, the Pope’s Creek home did not outlive the 18th century. That meant that locating the exact spot where Washington first drew breath was a tricky affair. Preparations for the 1932 celebration of Washington’s 200th birthday meant finding his actual birth home was a big deal. A fire story that emerged at the end of the 1800s, though, offered something concrete that could bolster the claim for one buried set of ruins over another. The story took a few forms. The least embellished came from a single 1880s letter that referenced a story from Sarah Tayloe Washington, recalling that the Birth Home had burned during the Revolution, but some of its furniture had been saved. A decade or so later, neighbor and the land’s former owner, John E. Wilson, recalled hearing that the home had burned on Christmas Eve of 1779, when sparks blew into an open window in a garret, landed on some cottonseed stored there, and set the roof on fire. In 1903, a biographer named Mrs. Roger A. Pryor told her readers that Mary Washington was burning leaves near the house and accidentally set the roof alight. Her story included the saved furniture, but there was no mention of Christmas. Lastly, Washington family descendant William Lanier Washington came forward in 1926, claiming to know a family story that set the fire on Christmas Day of 1780. William Lanier added considerable details of his own and echoed the very un-Virginia-like detail of the cottonseed, although in his version, the magically wind-resistant seed was laid out for drying on the roof.

Each of these stories had advocates, and each was treated in its day as a serious and truthful memory of the past. What no one seemed to notice at the time, though, was that all of these were also garbled versions of Weems’s fake fire. It is all but impossible to untangle the mess and figure out who was spinning what and which details preceded others. What is clear is that no one who lived before the time when Weems was widely read knew any of these details and cared to share them. Anything they tell us came down through a long chain of memory.

And therein is the key word: memory. In earlier days, people were likely to attribute any similarities to all of these stories sharing a root—and that shared root had to be true. In that line of thought, the variations were not problems—they were confirmations.

Today we are less wide-eyed. When we see these sorts of swirling interchangeable details, alarm bells go off. There is a difference between history—a source-based study of the past—and memory—the things we have heard but have never subjected to critique and study. Memory is emotional, often powerfully tied to the connection we share with the people who told us our cherished tales.

It was the workings of memory that allowed Weems to slip into history when no one was looking. Augustine’s “calamity” can be duly verified, and there is no reason the Washington Birth Home could not have burned—in fact, there is good evidence to suggest it did. But as for the dates and details that emerged through turn-of-the-century storytelling, a large dose of salt is recommended.

Still, the stories offer a useful lesson. As much as we would like to equate memory and history with oil and water, the truth is that they tend to flow into one another in unsettling ways.

A member of the Washington Library’s 2016 class of research fellows, Philip Levy is a professor of history at the University of South Florida. He was part of the team that discovered Washington’s childhood home and is working with the National Park Service to reanalyze Washington’s birthplace in Westmoreland, Virginia. He is the author of Where the Cherry Tree Grew: The Story of Ferry Farm, George Washington’s Boyhood Home (2013) and George Washington Written Upon the Land: Nature, Memory, Myth, and Landscape (2015).

This article originally appeared in the Winter 2018 issue of Mount Vernon magazine. Subscribe to the magazine by becoming a member today.