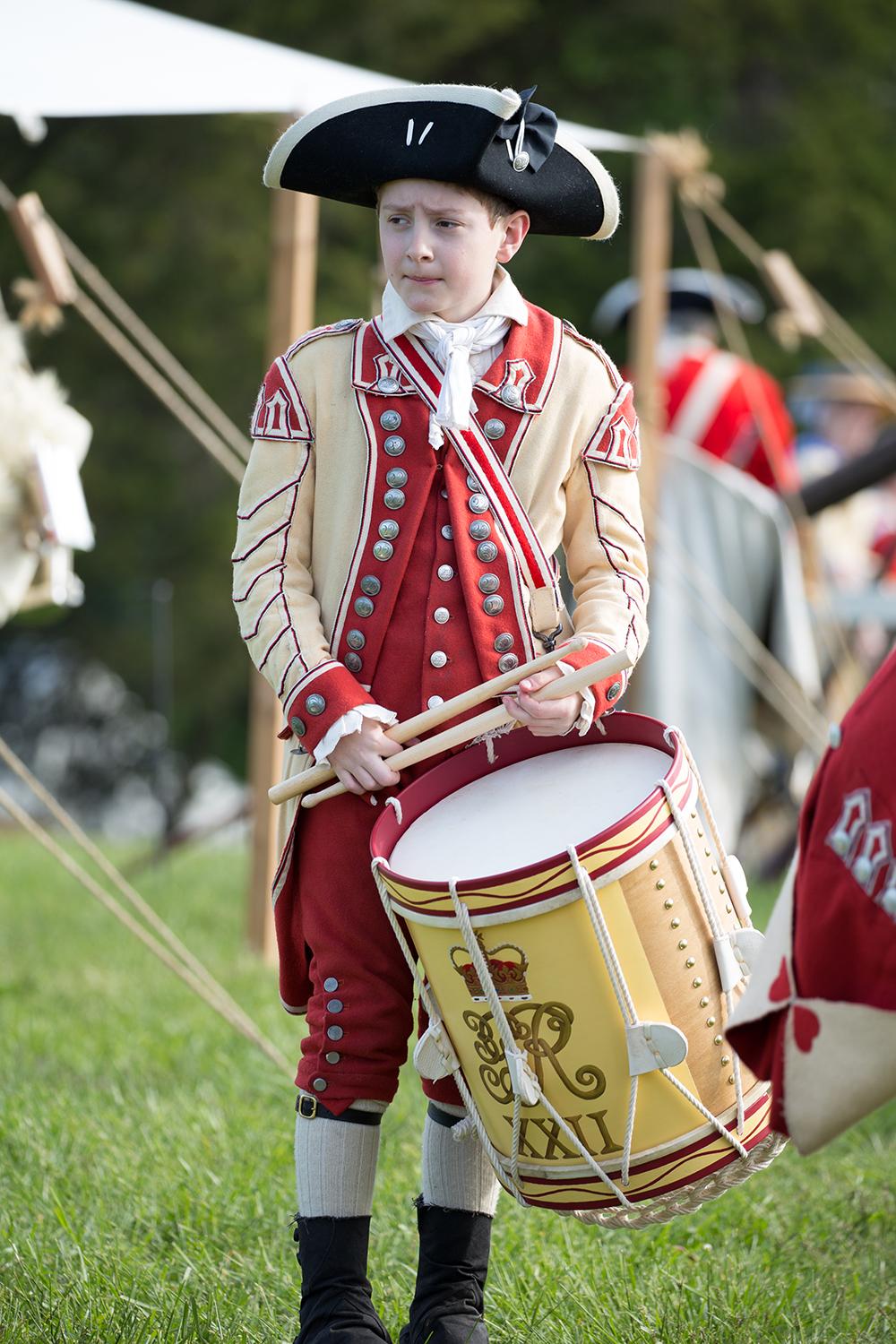 The music in General Washington's continental army consisted of fife and drum corps.

What was the music’s purpose? During the Revolution, the army used fifes and drums not only to boost morale but also for communication and regimentation.

Music, standardized for the army’s purposes by the drillmaster Baron Friedrich Von Steuben, served as a signal in battle; the higher registers of the fife have piercing sounds that could carry above a fracas. Fife and drum signals also told soldiers in camp when to wake up, fetch wood or provisions, and show up for church.

By beats or signals of the drum, the army rose in the morning, assembled, paraded, saluted, marched, and retired. During battle, the drummer could also call for medical assistance when a soldier was wounded. 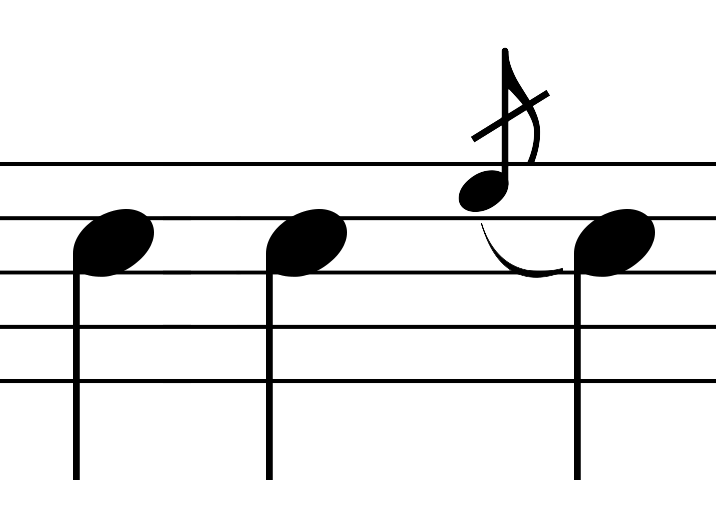 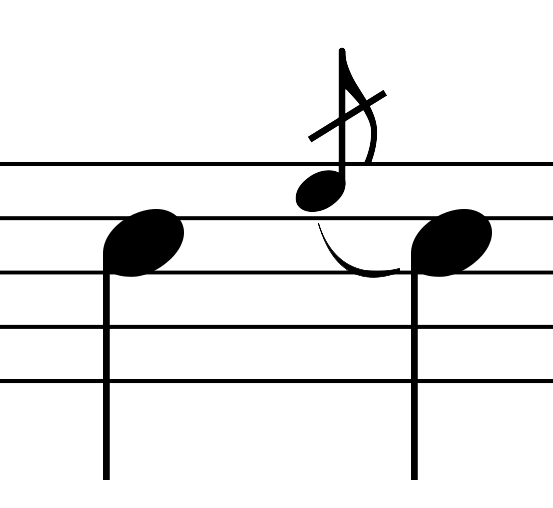 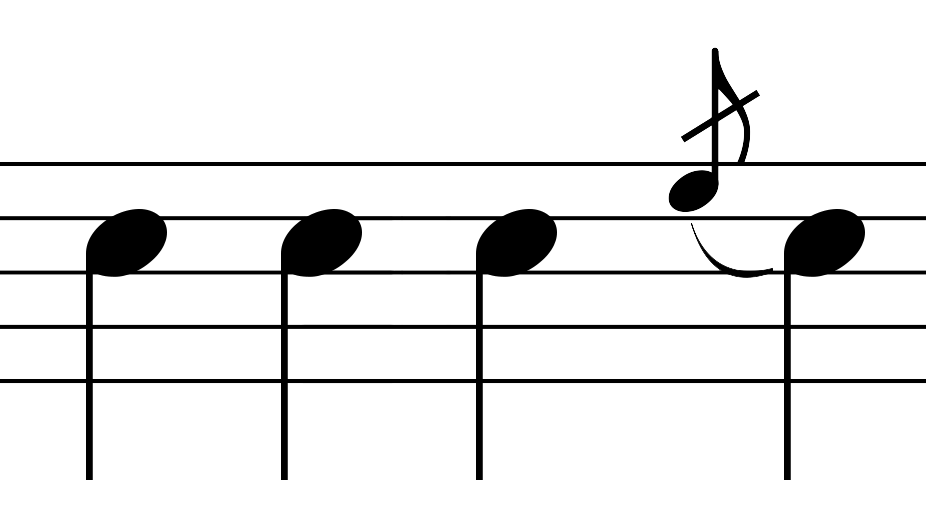 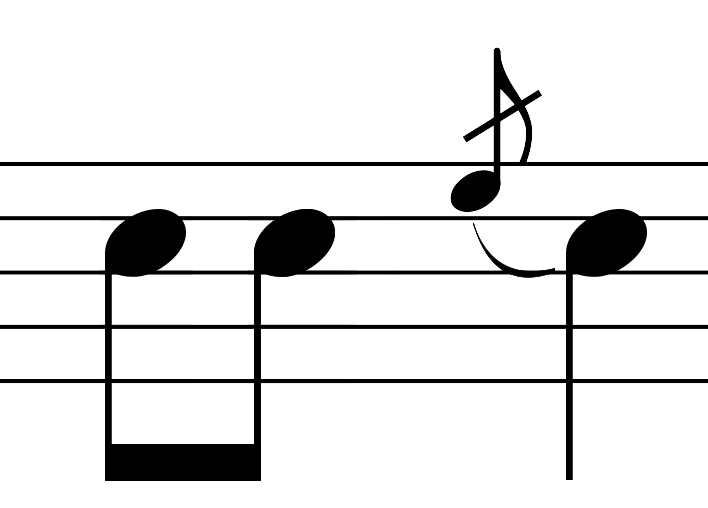 Step back in time during one of the largest Revolutionary War re-enactments in the region!

“Nothing is more agreeable, and ornamental, than good music; every officer, for the credit of his corps, should take care to provide it.”

George Washington recognized the practical necessity of the fife and drum but also enjoyed music in general. No doubt this was known throughout the ranks. However, in his orders to his army during the American Revolution, George Washington complained on June 4, 1777, that the “music of the army [was] in general very bad.”

He ordered that “the drum and fife Majors exert themselves to improve it, or they will be reduced [demoted], and their extraordinary pay taken from them.” He went on to say that specific hours would be assigned “for all the drums and fifes, of each regiment, to attend them and practice.”

In the bitter Valley Forge winter of 1778, Washington's spirit was warmed by a serenade outside his headquarters by the musicians of Proctor's Artillery on February 22. This would be the first public recognition of his birthday.

Washington rewarded the fifers and drummers with a gift of one pound ten shillings. He acknowledged the fortitude of the musicians who would perform, without orders, in the subfreezing temperatures.

how did washington celebrate his birthday?