Did George Washington ever experience a solar eclipse? Twice during the Revolutionary War, solar eclipses not only captured the interest of scientists and the public, but were also considered to be of important military significance. 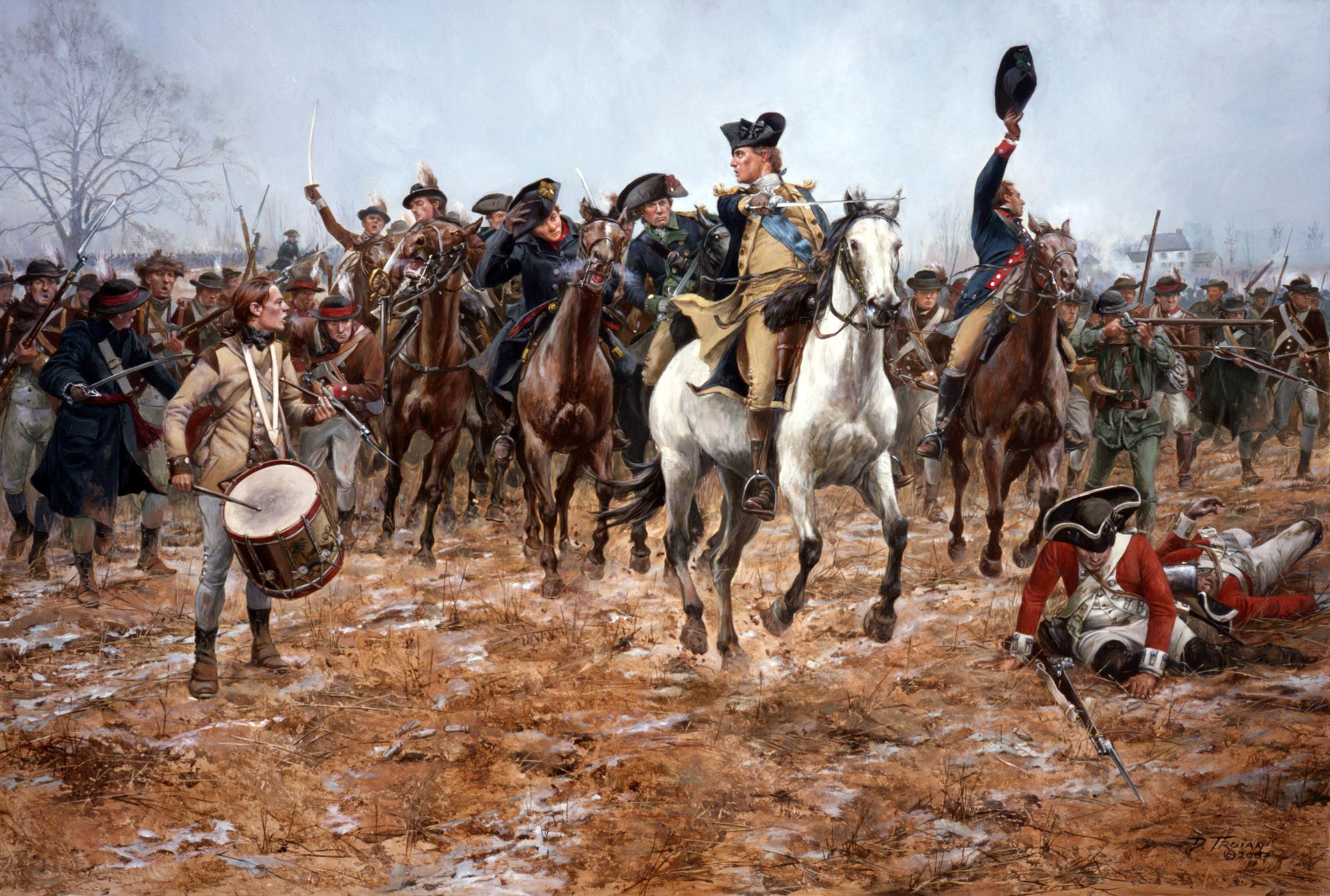 Even during the darkest days of the American Revolution, while war raged across the countryside, people looked skyward and documented sudden darkenings of the heavens. 18th-century almanacs, like the one depicted here, frequently charted these phenomena, and even prominently featured information about them on their covers. As George Washington discovered, information about eclipses could even be valuable to the war effort. 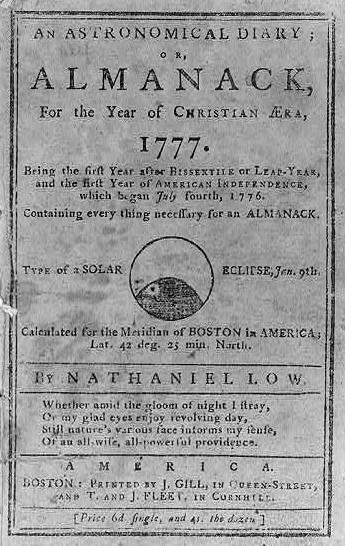 On January 8, 1777, just days after his stunning victories over the British at Trenton and Princeton, General Washington stopped to pen a strange letter of thanks. Instead of praising battlefield heroics, Washington acknowledged the Pennsylvania Council of Safety for notice they provided of an impending eclipse. In a letter dated January 5, 1777, Thomas Wharton warned the General that "according to Astronomical Calculations, on Thursday next between the hours of 9 and 11 in the forenoon, a great Eclipse of the Sun will be visible here, perhaps it may not be amiss on this occasion to guard against a superstitious fear in the Army which might take place should the Men be unexpectedly surprised with this appearance." In his response to the council, Washington agreed that "this event, without a previous knowledge of it, might affect the minds of the Soldiery, and be attended with some bad consequences." Indeed, a partial eclipse obscured roughly two-thirds of the sun at approximately 10 a.m. on the January 9th.

More than a year later, on June 24, 1778, a total solar eclipse was recorded as being visible by combatants from the Carolinas to New England. Thomas Jefferson noted this event in his letters from Monticello, but was "much disappointed in Virginia generally on the day of the great eclipse, which proved to be cloudy." Although George Washington does not mention this event, troops in his army took notice as preparations were made in the days leading up to the Battle of Monmouth. Revolutionary War veteran Joseph Plumb Martin remembered that "the day we were drafted the sun was eclipsed; had this happened upon such an occasion in 'olden time,' it would have been considered ominous either of good or bad fortune, but we took no notice of it." After some of war's most brutal fighting, Washington's troops were left in command of the field of battle, so perhaps it was a good omen after all. 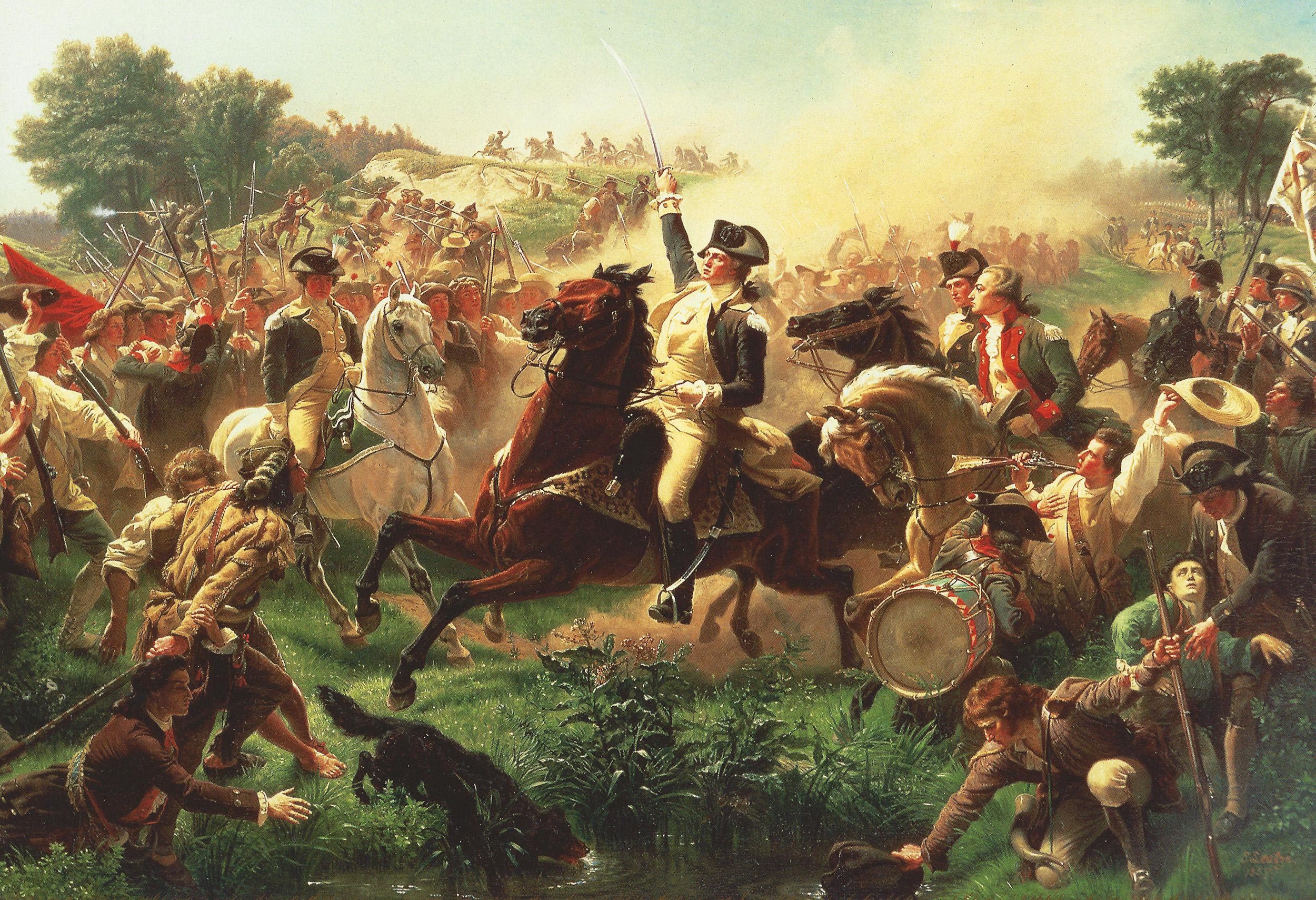 How to safely view an eclipse

Read the full transcript of George Washington's January 8, 1777, letter to the Pennsylvania Council of Safety.

This telescope only survives with the "sun filter," a non-optic lens made of red opaque glass that scientists believed would protect the viewer's eyes when observing the sun.

Fatal Sunday: The Battle of Monmouth

Learn more about the important Battle of Monmouth and why it was considered a major strategic victory for the Americans.