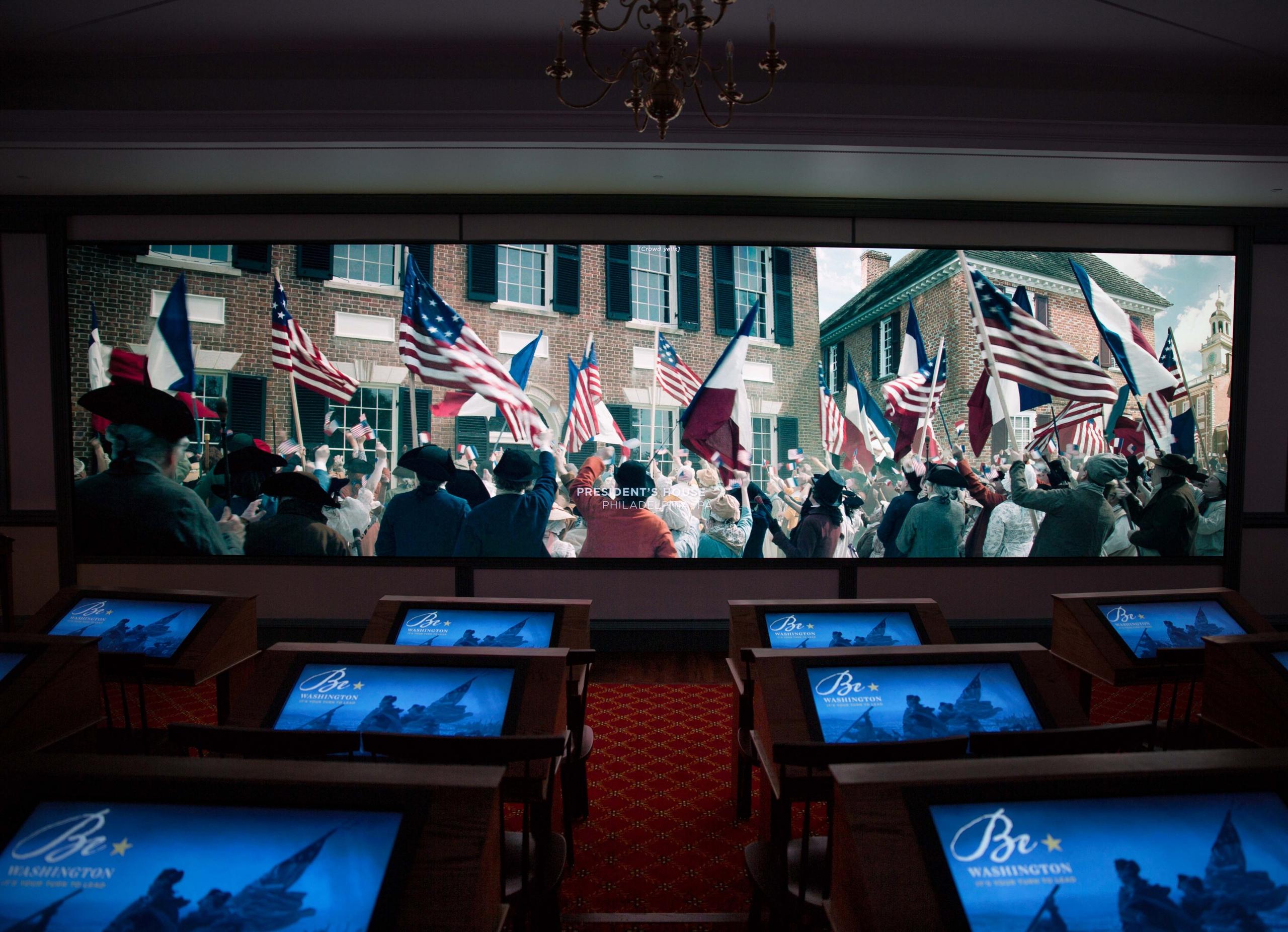 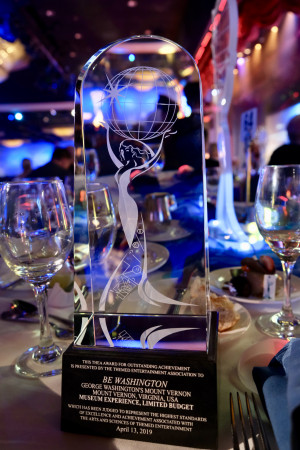 Mount Vernon’s interactive theater, Be Washington: It’s Your Turn to Lead, has been awarded the Thea Award of Outstanding Achievement in the museum experience, limited budget category from the Themed Entertainment Association. This award acknowledges excellence for the creation of compelling educational, historical and entertainment projects and reinforces the value of experience design and themed entertainment approaches to engaging people worldwide.

“We couldn’t be more thrilled to receive this distinguished award," said Rob Shenk, Be Washington project lead and senior vice president for visitor engagement at George Washington’s Mount Vernon. "In conjunction with our talented set of partners, we worked diligently to create a truly educational experience that transports you back to Washington’s time as commander of the Continental Army and as the first President of the United States. The Be Washington theater melds together the latest in 21st-century presentation with a room that evokes Congress Hall in 18th century Philadelphia.”

Be Washington invites visitors to step into Washington’s shoes and experience first-hand four historical scenarios that Washington faced as both general and president, deepening their understanding of Washington's leadership and the challenges he faced. Visitors quickly consult some of Washington’s most trusted advisers and rate their agreement with each adviser. Each scenario ends by asking visitors how they would resolve the situation and lets them compare their choice against that of George Washington. The interactive theater, which opened in February 2018, features a 25-foot, 6K LED wall and 18 touchscreen desks that enable guests to interact with the films. In addition, Be Washington is available for free online and from the Apple App Store.

George Washington's Mount Vernon worked with a select group of award-winning partners to produce Be Washington. Cortina Productions served as the lead interactive producer, developing the interactive gameplay and producing the media that make up the four scenarios. Gallagher and Associates worked to design the Be Washington theater look and layout. Solomon Group played a pivotal role in designing the AV systems and in fabricating the space. Footage from Wide Awake Films was leveraged within several of the scenarios. Funding for the project was provided by the Mount Vernon Ladies’ Association, the Donald W. Reynolds Foundation, and The Hearst Foundations. 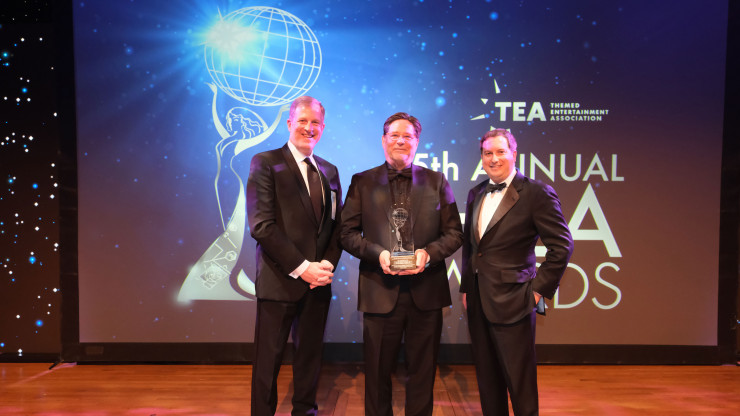 Representatives from Mount Vernon and Cortina productions attended an awards ceremony this April to accept this award, along with recipients from across the globe.

Last year, Be Washington also received top honors at the Southeastern Museum Conference (SEMC) Technology Competition in the media production category. This award recognizes excellence in the use of technology and encourages innovation, effective design, accessibility, and creativity in museums across the southeast region.