Be Washington: One Year Later 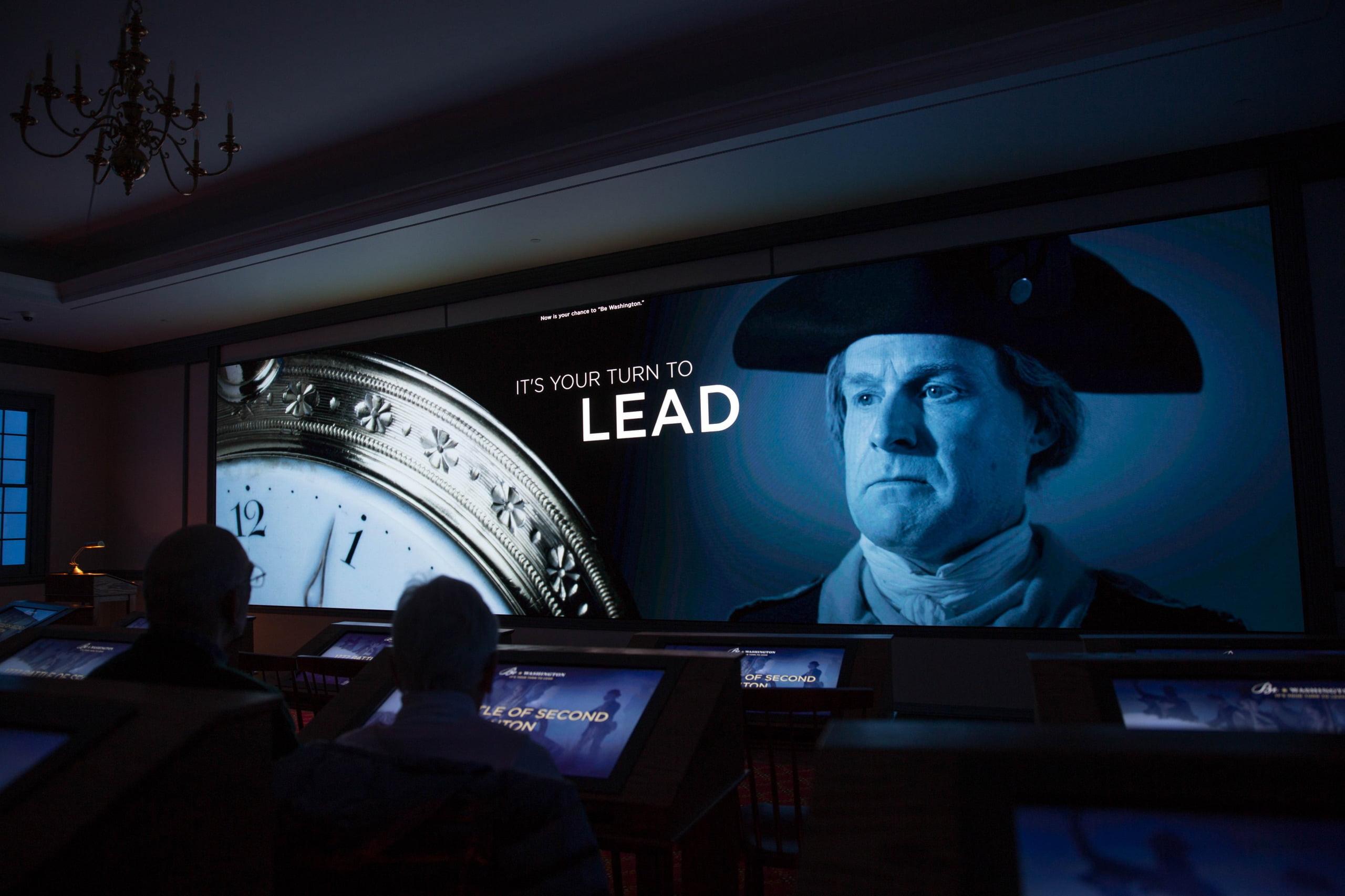 Since opening in 2018, Be Washington has allowed nearly 130,000 people to step into George Washington’s shoes and face the same leadership challenges he did as president and general. In each of the four scenarios—Battle of Second Trenton, the Newburgh Conspiracy, the Genet Affair, and the Whiskey Rebellion—players must weigh advice from a variety of sources and choose the best course of action.

After you vote, the system tallies the guesses of your fellow participants and provides percentages for how the group voted, as well as an all-time vote tally.

Users from 49 states (looking at you, Vermont), the District of Columbia, and 20 countries have played Be Washington online since September—especially in classrooms across the country. From these sessions and our data on site, we've calculated the total votes.

How have people voted since you played? 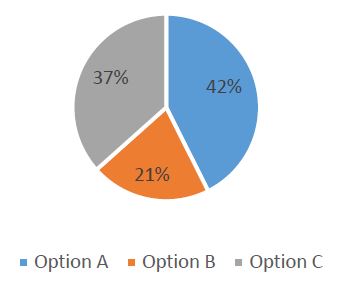 The 1791 passage of the whiskey excise tax instigated a rebellion in Pennsylvania, prompting President Washington to take action. He had to decide whether to suspend the unpopular tax, let local officials handle enforcement, or use military force.

Learn More about the Whiskey Rebellion 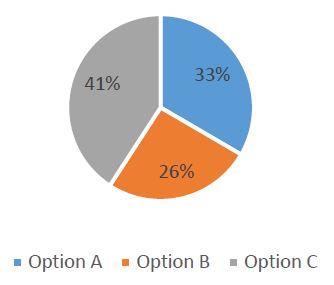 When facing his nemesis, General Charles Cornwallis, at the Battle of Second Trenton, General Washington had to decide whether to stand firm and fight, fall back to Philadelphia, or advance north into New Jersey.

Learn More about the Battle of Second Trenton 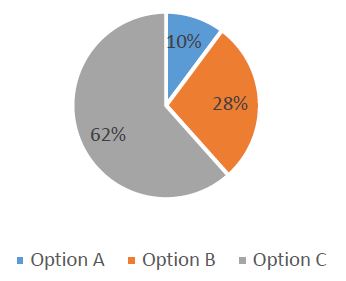 Rumors swirled throughout the camp that Congress may send its soldiers home without pay or pension, and many Continental officers were prepared to march on Congress. General Washington was forced to choose between arresting the conspirators for treason, convincing them to remain patient, or pressuring Congress to act.

Learn More about the Newburgh Conspiracy 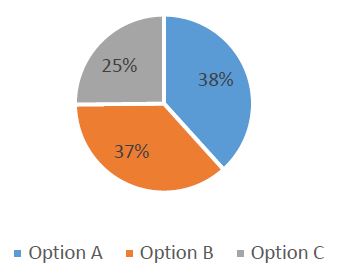 In 1793, President Washington faced a neutrality crisis that threatened to plunge the young nation into an international war. During this foreign affairs crisis, he had to decide whether to enforce neutrality, honor the treaty with France, or ask Congress to set a clear policy.

Learn More about the Genet Affair

What does this mean?

George Washington had to weigh conflicting advice from many sources to make decisions under pressure. His actions had lasting consequences for the Revolutionary War and the new nation. Through Be Washington, players experience these pressures first-hand and hopefully walk away with a deeper appreciation for his leadership.

Be Washington won the Thea Award of Outstanding Achievement in the museum experience, limited budget category from the Themed Entertainment Association, as well as top honors at the Southeastern Museum Conference Technology Competition in the media production category.