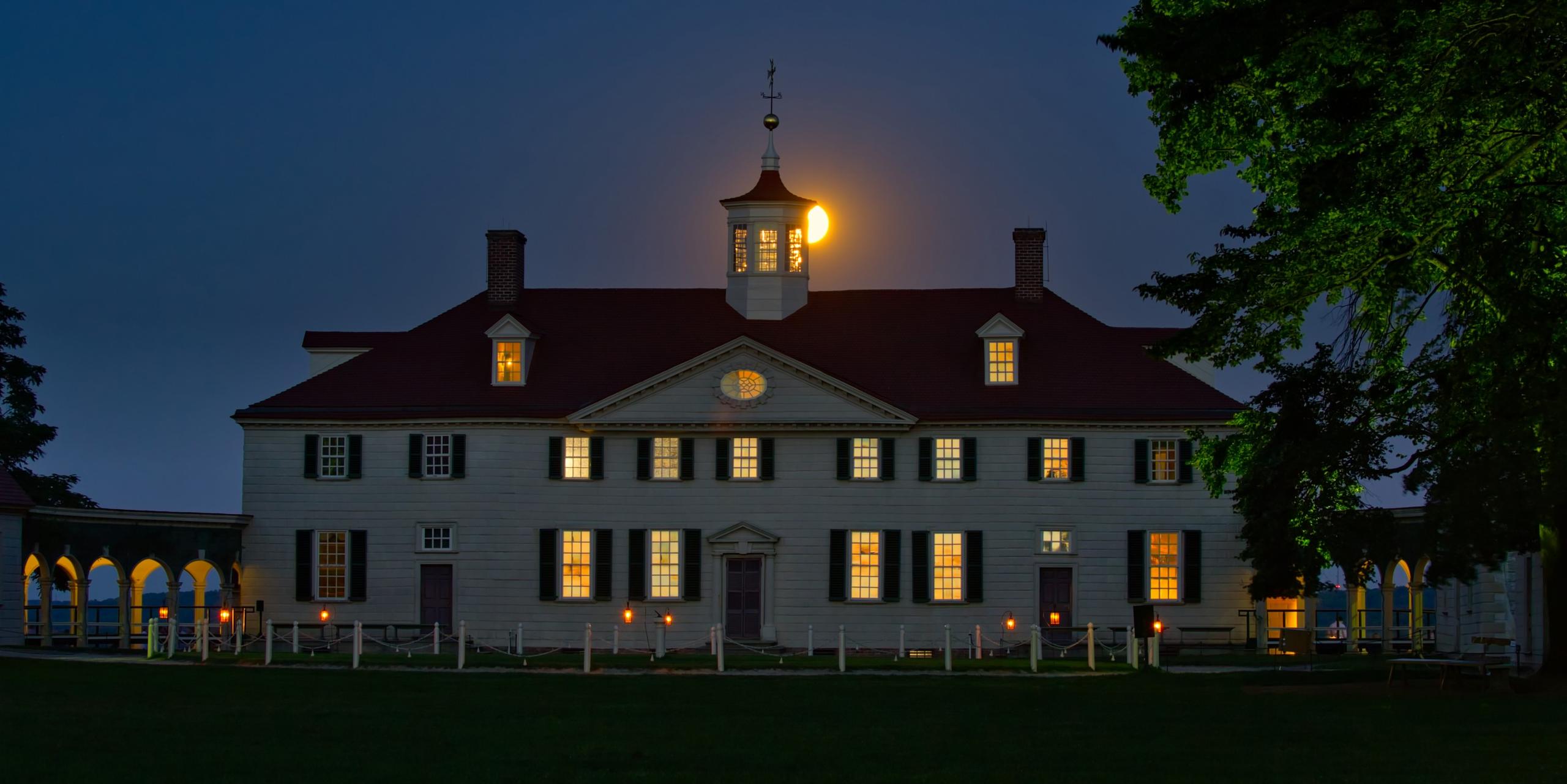 Superstitions: beliefs or notions not based on reason or knowledge in or of the ominous significance of a particular thing, circumstance, occurrence, proceeding, or the like. Many of the common superstitions we recognize today--walking under a ladder, breaking a mirror, opening an umbrella indoors--originated well before Washington’s time.

The American colonists held many beliefs in magic and superstitions. According to David Hackett Fischer in his book Albion’s Seed: Four British Folkways in America, these beliefs varied by the parts of the British Isles the colonists came from. 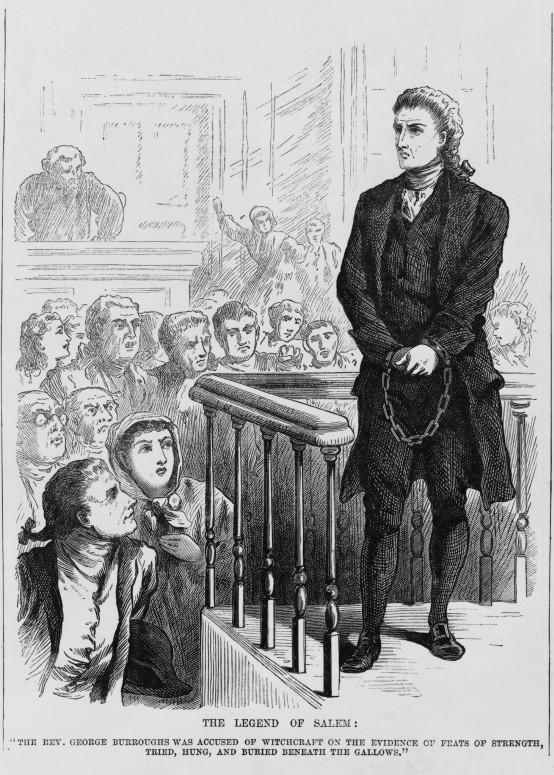 The primary magical issue for New England Congregationalists, at least in the 17th century, was witchcraft. Fischer even says that the Puritans in Massachusetts were obsessed with witchcraft in the 1600s. After quoting from a minister named John Eliot in 1644, Fischer explains that Eliot “had no conception of what we would call an accident. There were no random events in Puritan thinking. Everything was thought to happen for a purpose. While the Puritans were always trying to read events for clues to how God felt about them, about whether He was pleased or upset with them, “they also were deeply concerned about other forms of magic, that threatened to usurp God’s powers.” These would be things like black and white magic, as well as magicians, sorcerers, or witches.

According to Fischer, at least 344 people were formally accused of witchcraft in New England in the 1600s, while 35 were executed and 1 person who would not testify was pressed to death with heavy stones. “More than 95 percent of all formal accusations and more than 90 percent of executions for witchcraft in British America occurred in the Puritan colonies”

People in 17th century Virginia were mainly interested in how good or bad fortune played out in their lives. Although one elderly woman named Katharine Grady was hanged as a witch in 1659 on a ship headed for Virginia, there are no records of anyone being executed for that crime in Virginia itself. Fischer writes that “The gentlemen of Virginia were deeply absorbed in the study of stars, planets, spheres, and portents—not as signs of God’s purpose but as clues to their own fate.” He manages to link Virginians’ interest in fortune, with “their obsession with gambling,” which continued into the 18th century.

Fischer finds that Virginians also had an interest in magic, which showed up in carvings on their houses, which were thought to bring good luck. These sorts of carvings had been used for millennia in England. They served as “a ritual that was thought to be a way of propitiating the powers of fortune.”

This part of colonial America tended to be more multi-cultural than other colonies—a mix of English Quakers and Germans and Scandinavians. While there were witchcraft trials in this part of colonial America, no witches were ever ordered to be executed by the courts. There were, however, riots where alleged witches/wizards were killed by mobs as late as 1787. Far more common in this part of the country was a belief in what is known today as “spiritualism,” where people tried to communicate with those who were dead or resurrect their bodies. There was also a strong belief in the power of the Holy Spirit to heal people. The Quakers in this part of America also believed in reincarnation.

The Frontier of the Southern Highlands (Appalachia)

The settlers on the Southern frontier were primarily interested in what Fischer calls “sorcery” or things they could do to understand or influence what went on around them. Fischer looks first at ideas about protecting a new baby, so that it would thrive…babies had a necklace of “corn-beads” placed around their necks to ease teething, and would later be given a bullet or coin to protect from nose-bleed. Their feet would be placed on the first snow to stave off croup, etc. People there believed in witches well into the 1900s and some even “dabbled in witchcraft themselves.” In addition, there were people known as “witchmasters,” who “made a public profession of curing…diseases, inflicted by the influence of witches.” There were no known executions for witchcraft in the southern highlands. In addition to witchcraft, the people were interested in astrology and divination, and lots of superstitions, consisting primarily of the “pragmatic use of conjuring, sorcery, charms, omens, spells, potions, incantations and popular astrology to change the course of events, or to predict them.”

Fischer notes that “Much of this folklore was brought from Ireland, Scotland and the north of England. But backcountry magic was an eclectic body of beliefs, constantly growing by borrowing from Indians, Africans, Germans, and other cultures. Novel folk practices were continuously invented within this culture.” He also cautioned: “It is important to note that when these “traditional” backcountry prescriptions were recorded in the twentieth century, some were not very old.”