Why the Washington Library Matters 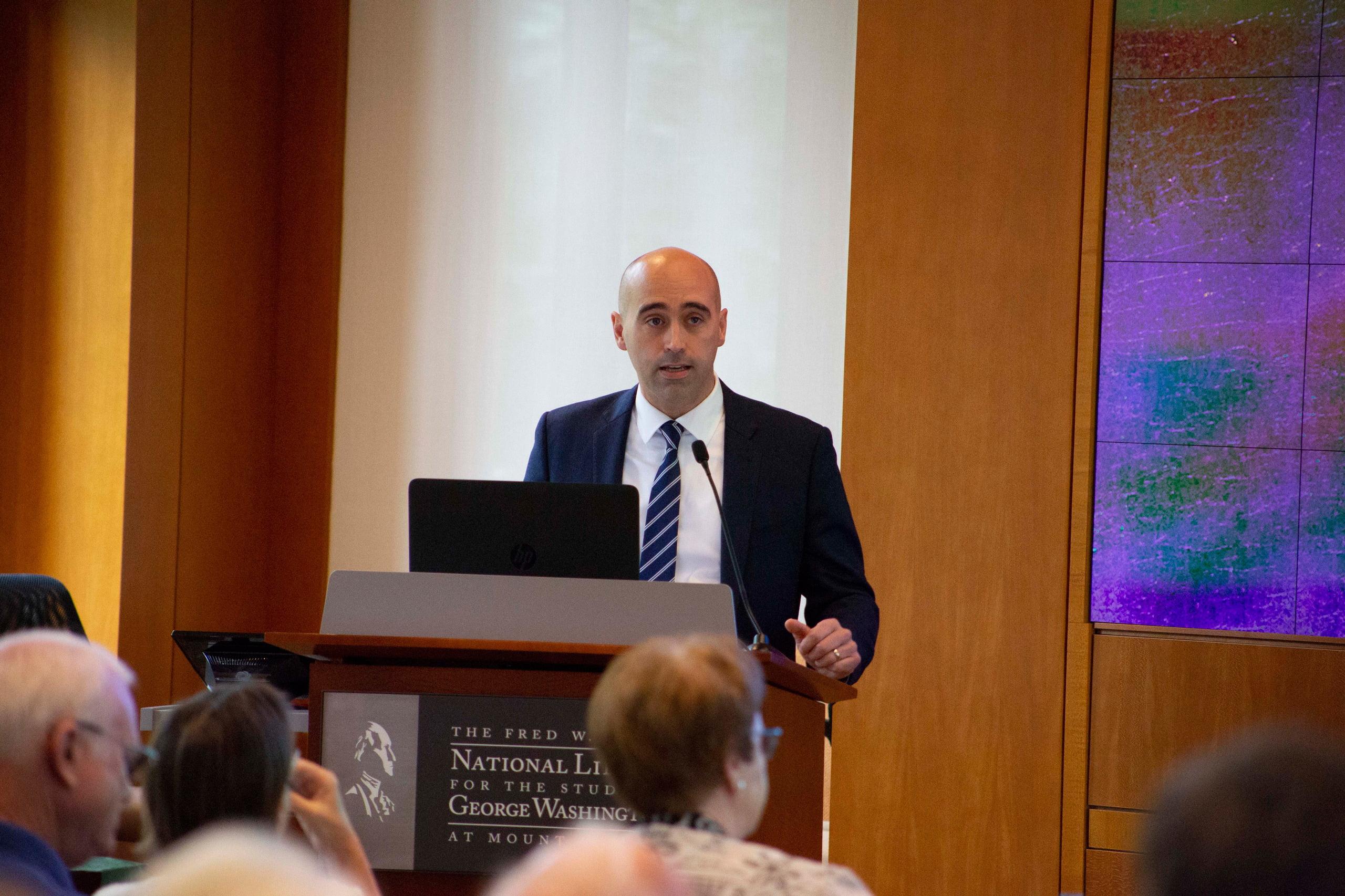 by Kevin Butterfield, Executive Director of the Fred W. Smith National Library for the Study of George Washington

I am passionate about the story of the American Founding. I cannot imagine a fictional story with more drama and unpredictability, tragedy and triumph, complexity and openness to diverse interpretations, or with a more fascinating cast of characters. The American Revolutionary moment involves history on the smallest scale (personal relationships, accidents, and chance encounters that completely altered how things turned out) and the grandest scale (the rise and fall of empires, the transformation of national economies and global markets, and the power of new ideas to alter people's worldviews). Whether by accident or something else, at the nexus of all of these things was one man: George Washington. 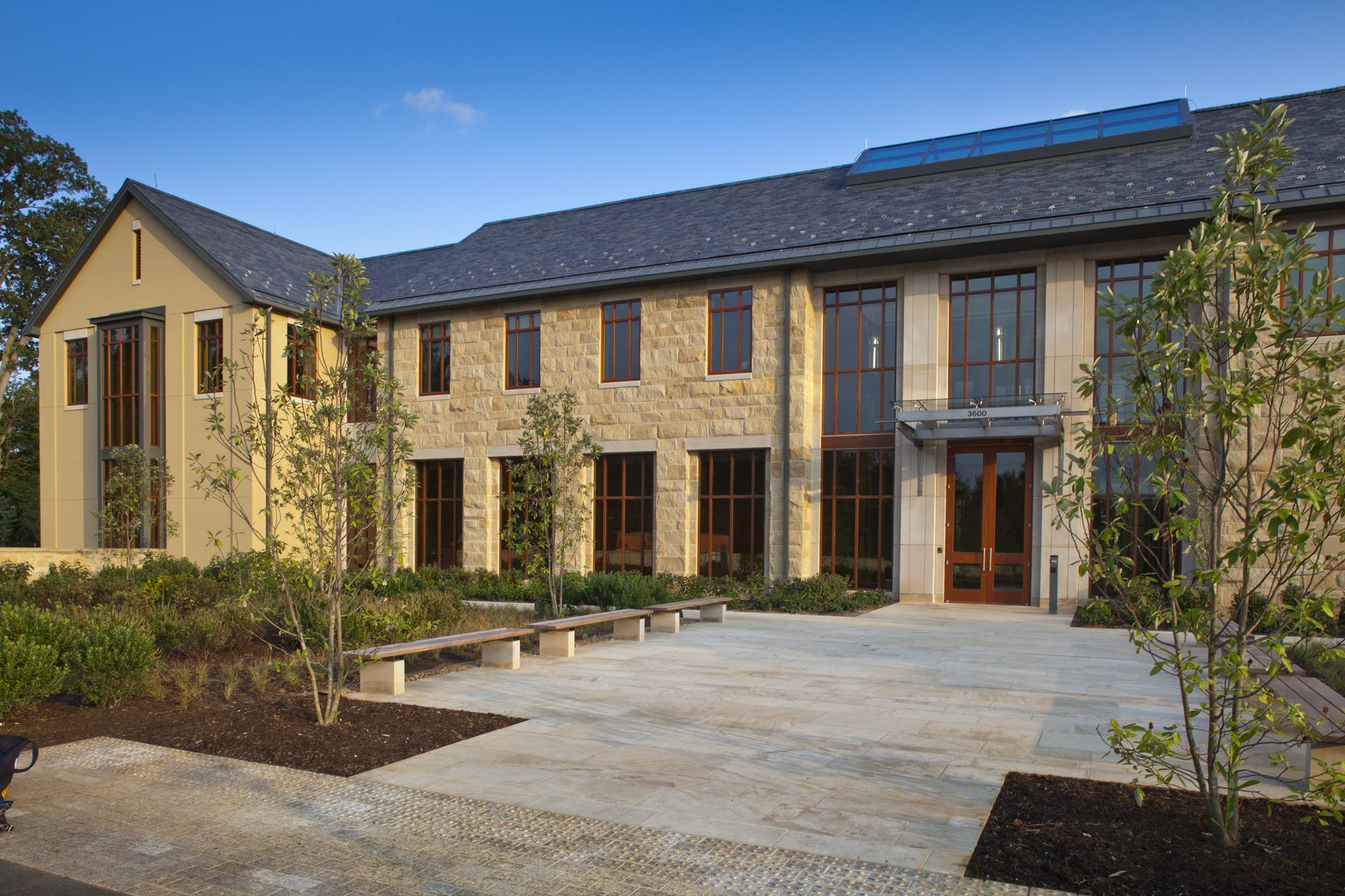 You can only imagine how exciting it is for me to come to Mount Vernon as the new Executive Director of the Washington Library. I started here just last month, and I can still feel the goosebumps. This remarkable institution—formally called the Fred W. Smith National Library for the Study of George Washington at Mount Vernon, and founded just five years ago this month—is becoming widely known as a place to study our national history. It is more than a library (though it is a wonderful one)—we have cutting-edge digital and physical resources for the study of Washington and his world, and we house hundreds of precious and important rare books and manuscripts. We offer thriving programs for teachers around the country. We coordinate programs for people from all walks of life—from student groups to government leaders to corporate executives—to learn about George Washington’s life and leadership. We organize conferences, symposia, and monthly book talks to help push forward the latest historical scholarship. To top it all off, we’re a stone’s throw from one of the most important, most historic homes in the world. It’s a remarkable place to be.

I wouldn’t have passed up this opportunity for the world. I came to Mount Vernon from the University of Oklahoma, where I taught early American history for eight years and directed a program in the study of the U.S. Constitution for five. I loved interacting with college students on a daily basis, thinking about how and why things happened the way they did. I believe deeply in OU's mission to make sure we worked hard to prepare students not just for their jobs but also for their more important roles as active, engaged citizens and as thoughtful human beings. I’ll miss everything about the classroom (except the grading).

At the Washington Library, I think I’ll be able to do more to pursue those important goals than ever before. I believe that citizenship matters. Washington retired from public service more than once when other men might have held onto power. He never dreamed of turning his back on his public duty and always took pride in his role as a citizen in a republic. We need to do more to ensure these ideas remain relevant and influential today, and studying history can help accomplish this goal. Learning about Washington also teaches us that government by the people was hard earned, and we shouldn't take it for granted. The Washington Library helps to make these things happen, and I’m excited to a part of the team.

There is so much I want to do with this tremendous opportunity, though for the next few months I want to listen and learn—from patrons of the library, curators, librarians, historical interpreters, Mount Vernon's supporters and members, and historians and scholars from around the world—about what we can do at the Washington Library to support important historical research and to continue the mission of the Mount Vernon Ladies’ Association to preserve, inform, and inspire. Washington knew the importance of this work. He told James McHenry late in his life that he knew he must build a “house” for the “accommodation and security of my Military, Civil and private Papers which are voluminous, and may be interest[in]g.” His personal library reveals that he knew the study of history was imperative, and he knew his own writings would be an important part of our national story. In the 21st century, that house was built, and I’m humbled by the responsibility to be sure that we put it to good use.