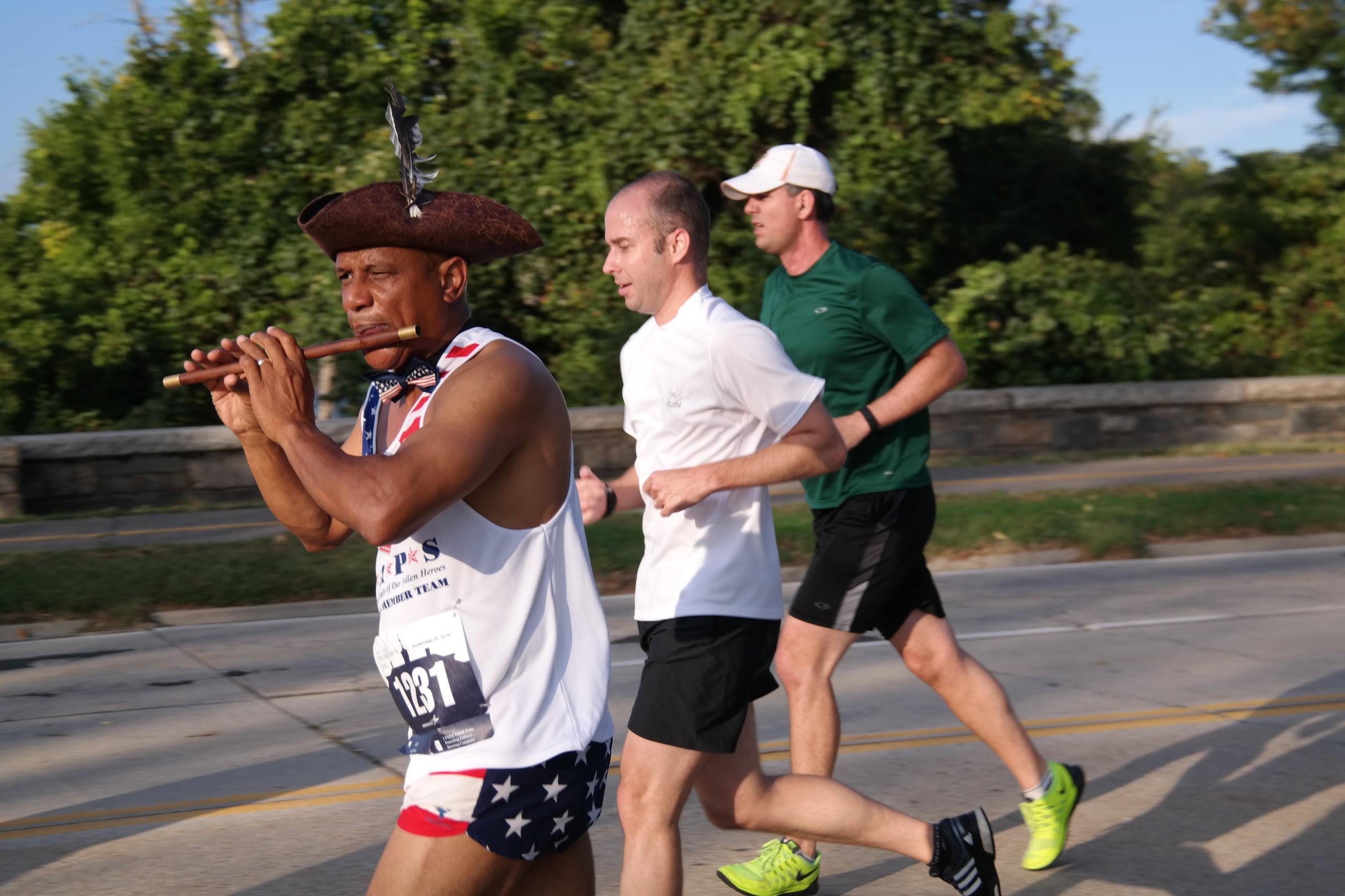 On the grounds of Mount Vernon, the whistle of a fife signals Don Francisco is near. As Mount Vernon's Resident Fifer and a history interpreter, Don educates visitors about the role of fife and drum music in the American Revolution, as well as entertaining guests with musical renditions of pop tunes and fight songs. Once a year, he changes his pace from a march to a jog to simultaneously fife and run in the George Washington Patriot Run. Yes, it's as difficult as it sounds.

Before starting at Mount Vernon five years ago, Francisco served in the U.S. Army for 30 years. He played the fife in the U.S. Army's Old Guard Fife and Drum Corps for 22 years. He joined the unit after transferring here from Fort Polk, LA, where he played the flute and piccolo. As a veteran, the Patriot Run holds special meaning for Fraancisco.

"Men and women of the armed forces, first responders, police, and firemen, there's a special bond between the three public servants," he said. "It's a way to run and remember our fallen heroes and those who are still with us today." 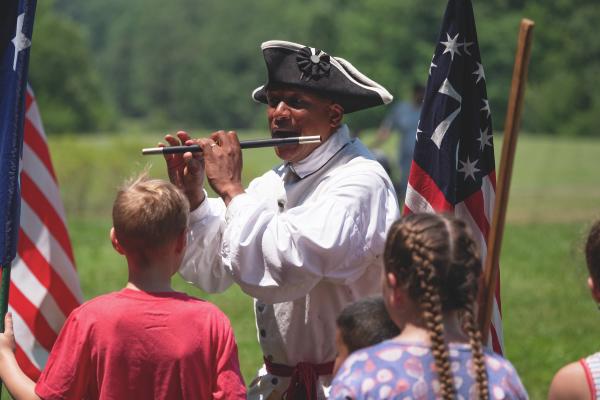 During the Patriot Run, Francisco fifes several tunes per mile, taking requests from fellow runners who sing along and clap.

"It's a fun and difficult challenge," he said. "It's a good exercise for breath control and support." 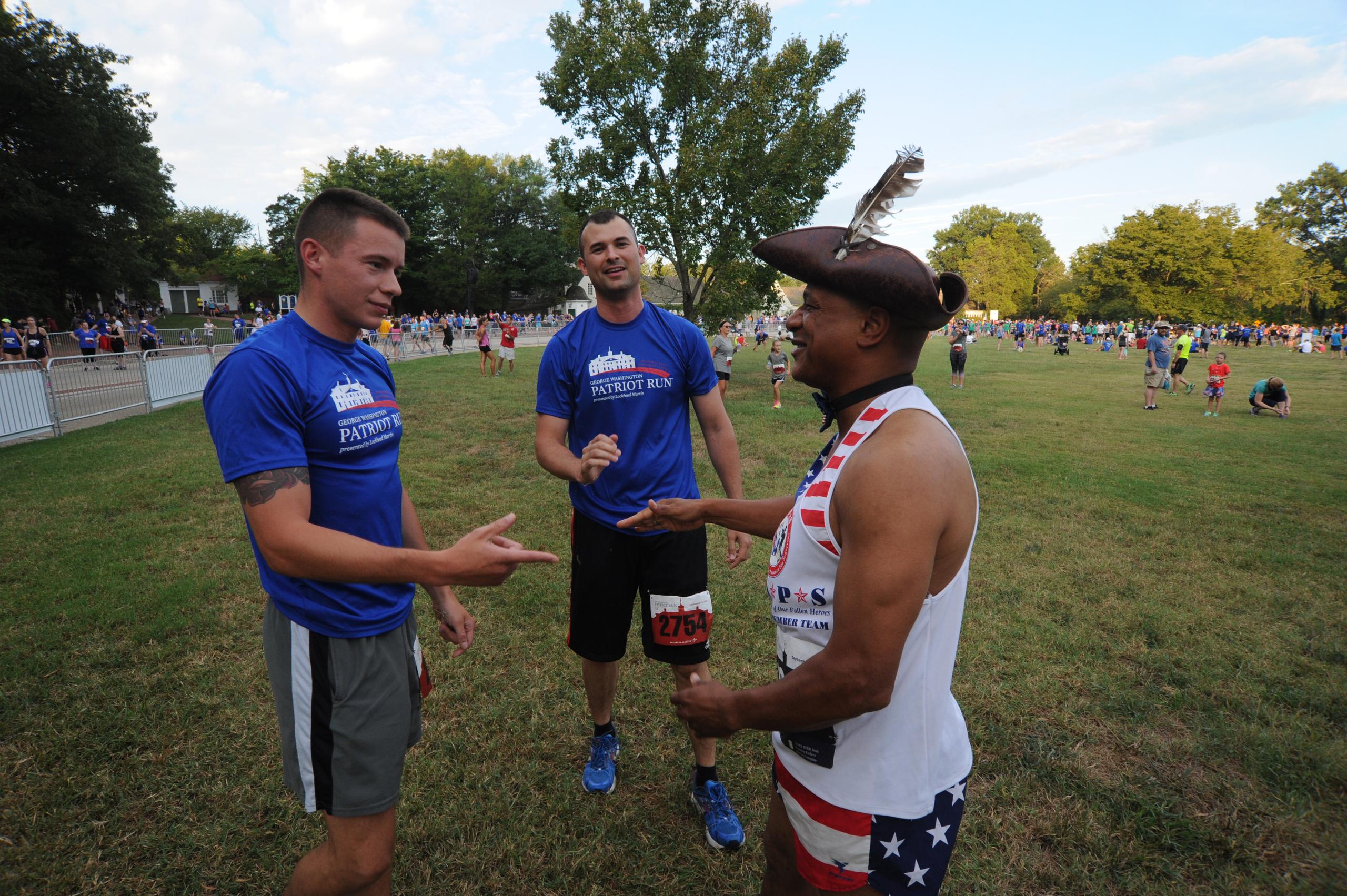 Throughout his adventures, Francisco has kept a journal of the memorable moments and people he's met at Mount Vernon.

"I'm currently up to volume six," he said. "It has some truly magical Mount Vernon moments and special photos beyond words and full emotions. I've met some amazing people."

This year, Don will run the George Washington Patriot Run 5K on September 9. Register and join him in the 5K/10K!