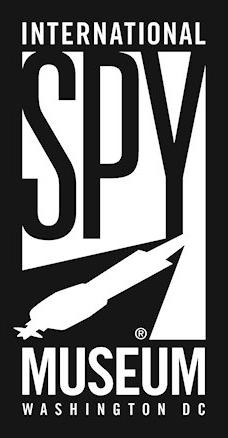 Washington Letter at the Spy Museum

And don’t miss your last chance to see the special exhibit, Exquisitely Evil, featuring James Bond’s chief adversaries, their henchmen, lairs, and weapons. Over 110 movie and historic artifacts from the Bond films are on display through the end of 2018, including Zao’s Jaguar XKR from Die Another Day and Jaws’ teeth from The Spy Who Loved Me.

Put yourself in Washington’s boots at key moments in history in the new first-person interactive, Be Washington: It’s Your Turn to Lead. Also check out the popular Revolutionary War 4D Theater, now featuring a new film and enhanced special effects.

Guests visiting Mount Vernon or the Spy Museum will receive a 50% discount off the ticket purchase at the second destination. Show a receipt for admissions or ticket stub from one site to obtain the discount at the other location.

Not valid with other discounts or offers. Employees, staff or volunteers of either institution show ID for discount.

Plan Your Visit to Mount Vernon this August.