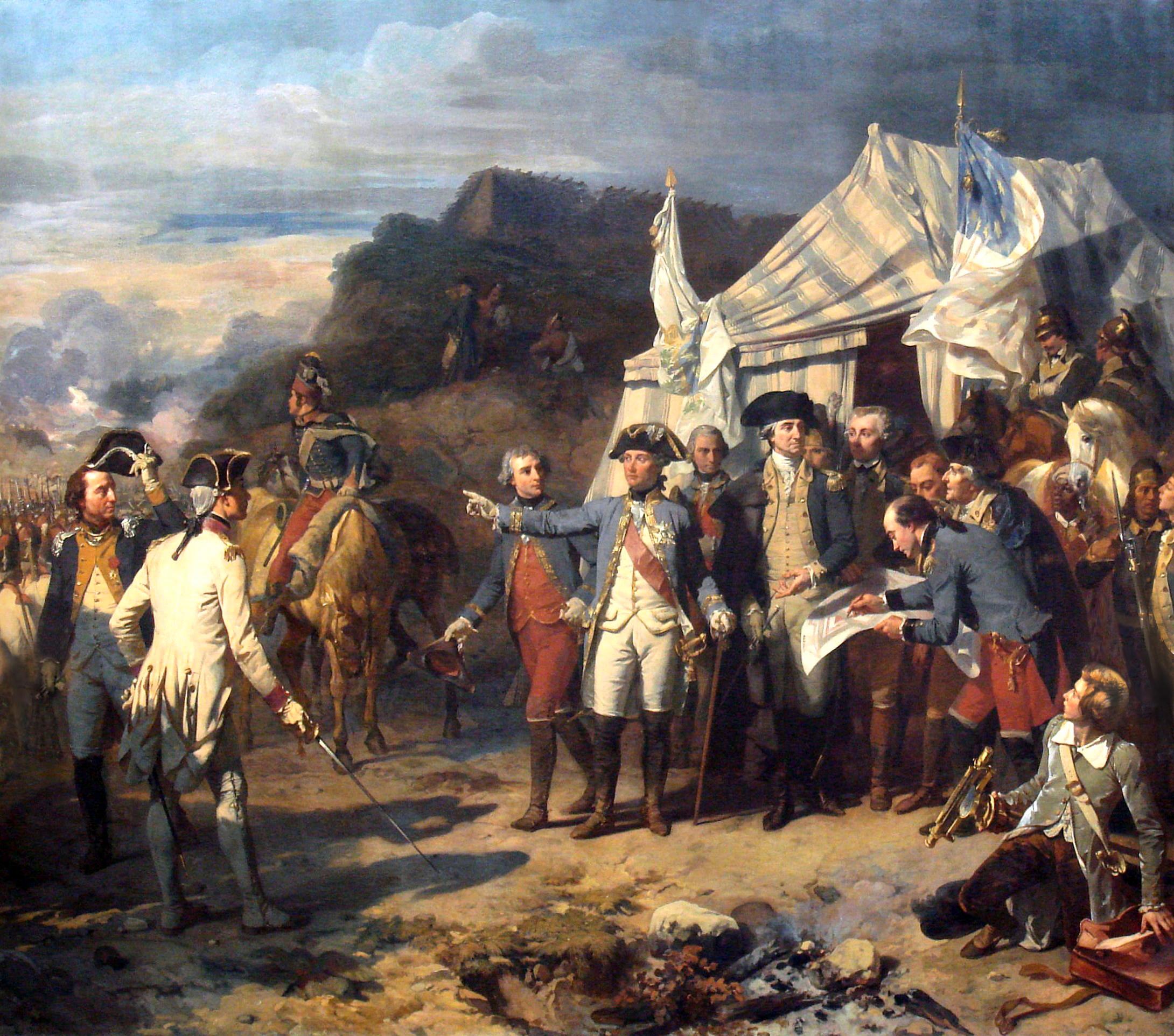 Thanks to the hit play Hamilton: An American Musical, we know that Alexander Hamilton was George Washington’s “right hand man,” but what did Hamilton actually do? You, dear reader, proudly announce, “Hamilton was Washington’s aide-de-camp!” Bravo! But what is it that an aide actually does? Now you may be starting to feel a little less confident, but you probably shouldn’t. 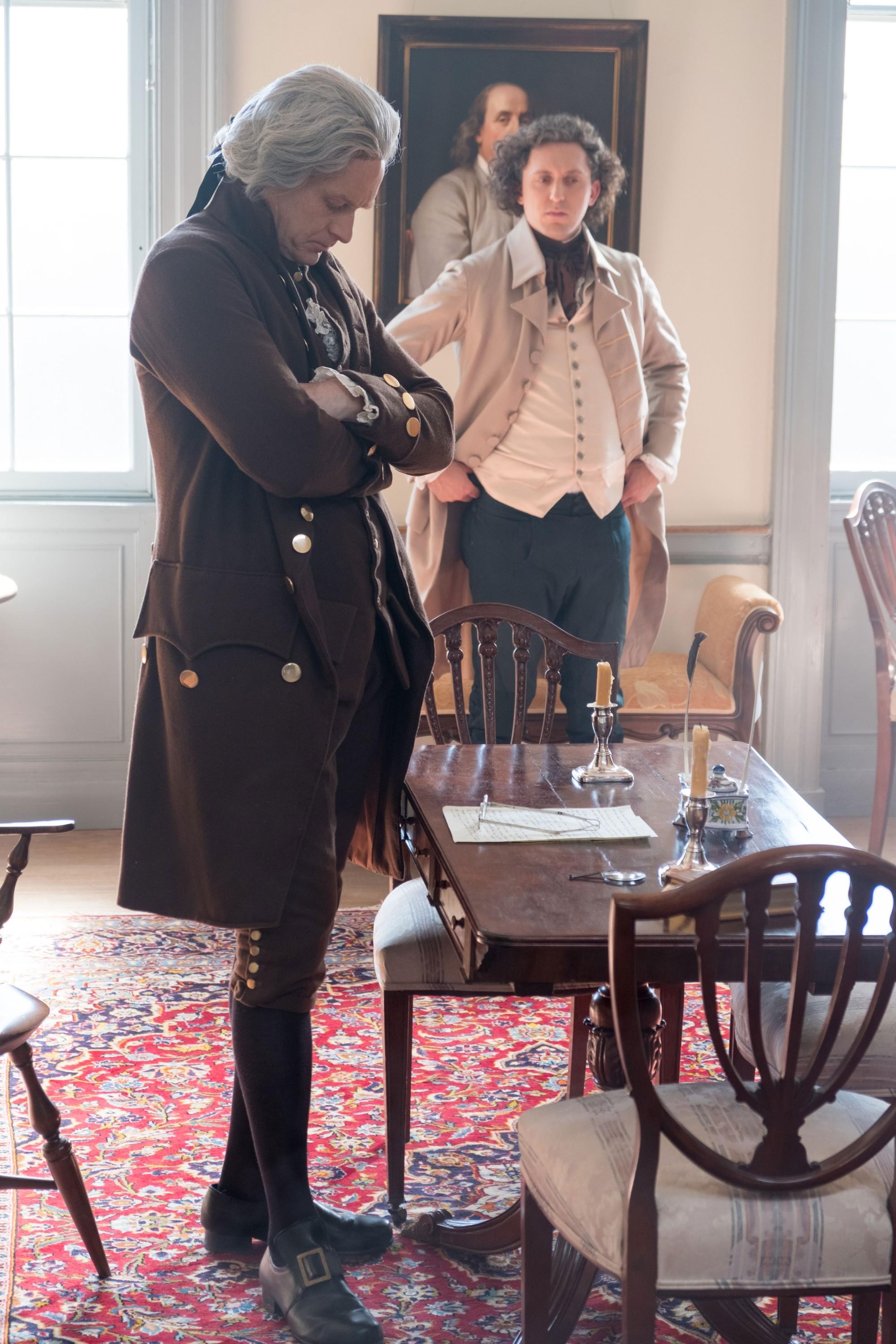 Aide-de-camp is a French term that literally means “camp helper,” and aides were, and still are, a general’s administrative assistants. As European armies grew larger and more complex in the 17th and 18th century, they became too much for one person to manage. In an era before radios, when communication could only be conducted through in-person conversation or writing letters, aides-de-camp helped transmit orders over long distances. An army commander might write a letter to a subordinate giving instructions, but an aide familiar with the general’s intent behind the instructions could also accompany the letter to clarify any ambiguities and answer any questions. If there wasn’t time to write a letter, an aide could be dispatched with verbal orders for subordinate officers. Aides spoke with the authority of the general they worked for and, in a sense, were the physical representation of the general they served in their absence; in the same way that an ambassador represents their government while abroad.

When the American War of Independence started in 1775, Congress authorized Washington to appoint one military secretary and three aides-de-camp to work at his headquarters. The secretary was responsible for all incoming and outgoing correspondence, and aides assisted him in writing and copying letters and helping the general with anything else required. Throughout the war, Washington hired young, well-spoken, and college-educated men to be his aides-de-camp. He wanted men that could clearly articulate his wishes both verbally and in correspondence. The men would represent George Washington and the office of the Commander-in-Chief, and he wanted people that would live up to the high standard he set for himself.

Hamilton joined Washington’s “military family,” as Washington called his headquarters staff, on March 1, 1777. He regularly drafted correspondence for Washington and represented Washington in meetings with other Continental Army generals. This work was not glamorous in the military sense but was essential to the United States gaining its independence. However, Hamilton eventually grew tired of life at headquarters, especially after Washington’s army spent more than two years just sitting in the Hudson Highlands near West Point, New York rather than conducting large-scale operations against the British. Hamilton repeatedly asked for reassignment to an infantry unit, wanting to find a way to earn military glory on the battlefield, but Washington turned him down time and again. Washington could find plenty of officers capable of commanding an infantry regiment, but he could only find a few qualified for the position of aide-de-camp. In April of 1781, Hamilton took matters into his own hands and resigned his commission and left the army. 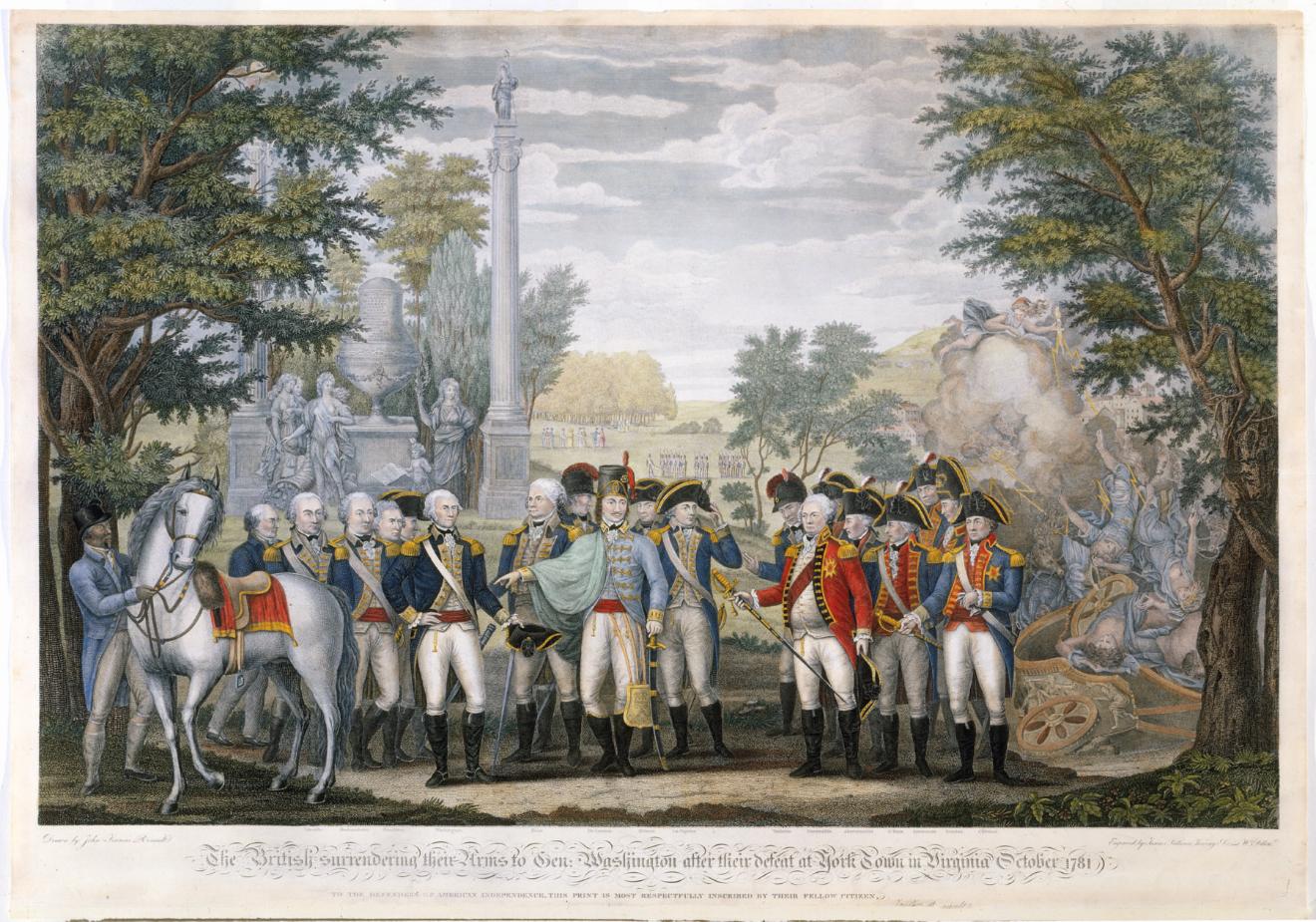 Washington was annoyed with Hamilton at first, but eventually the two men came to a reconciliation. Hamilton finally received a combat command during the Yorktown campaign in the summer and fall of 1781, and he became a representative to the Continental Congress in 1782 where he fought for veterans’ benefits. When Washington became president in 1789, he asked Alexander Hamilton to join his cabinet as the first Secretary of the Treasury. Once again, Hamilton would be Washington’s “right hand man.”

"History Has Its Eyes on You": George Washington & Alexander Hamilton