The Patriotic Spirit of the Mount Vernon Ladies' Association 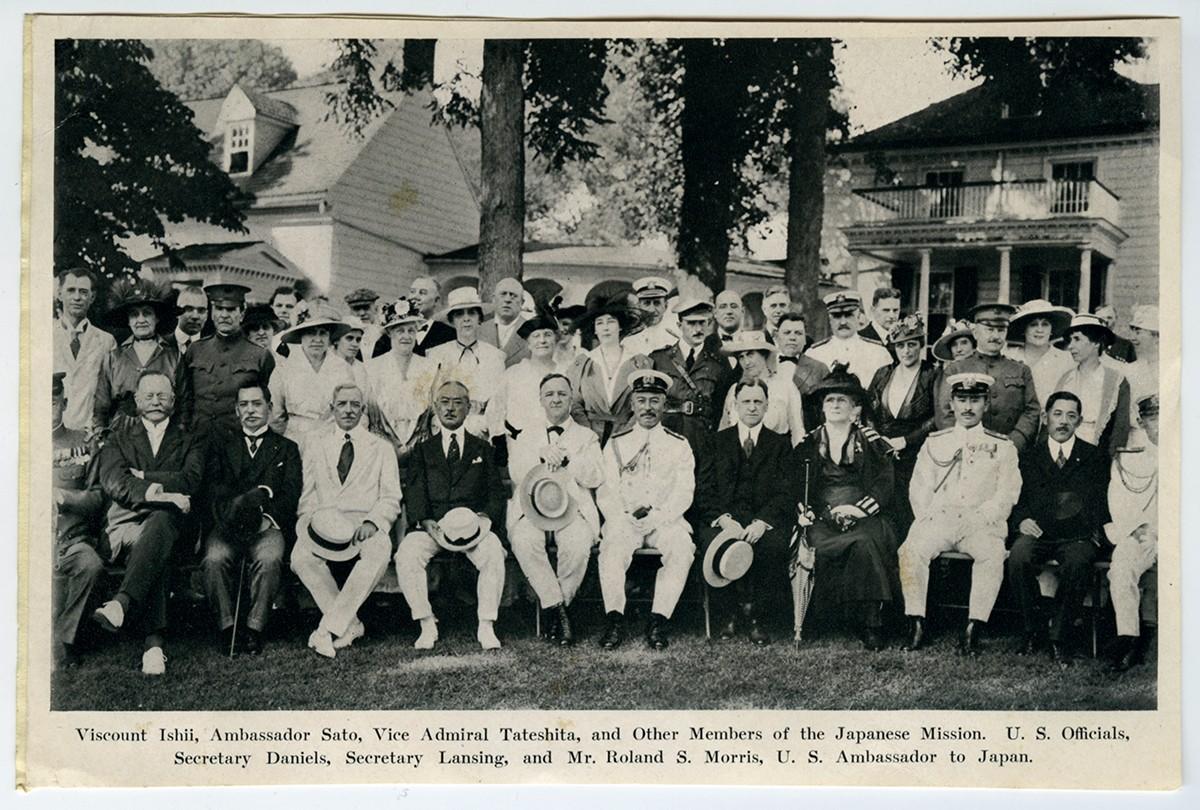 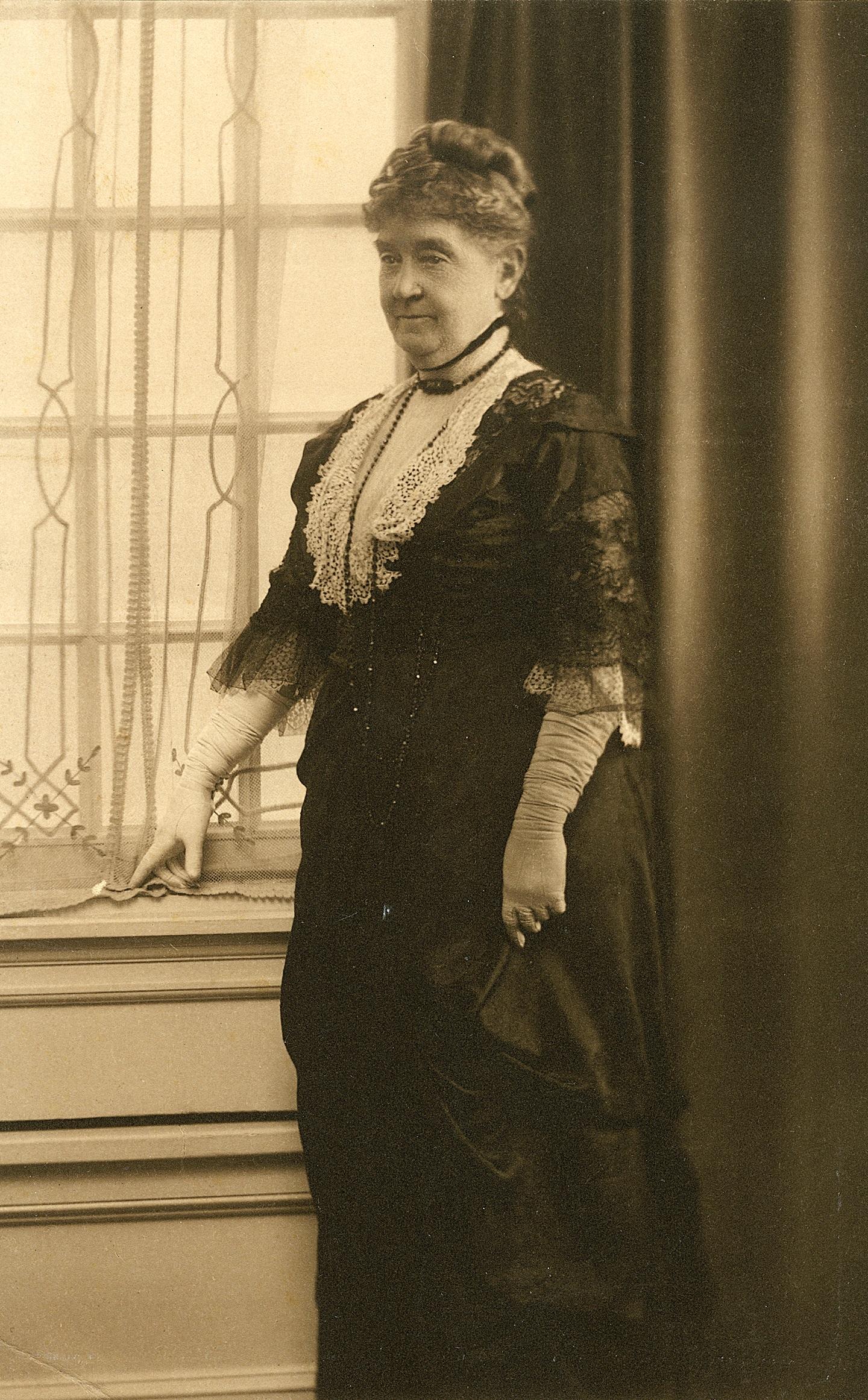 Throughout World War I, thousands of American women volunteered for patriotic service organizations that supported the military and the war effort. While the Mount Vernon Ladies’ Association (MVLA) was not involved in this movement in an official capacity, the Regent and Vice Regents, as patriotic and civic-minded women, all felt a responsibility to provide assistance to their country whenever possible. The Regent, Harriet Comegys, said it best in her report to the Grand Council in 1917:

“We highly appreciate the many courteous invitations requesting our cooperation as an Association in the work of patriotic organizations formed since the beginning of the European War for the betterment of conditions at home and abroad. As our Association was organized solely for the purpose of rescuing Washington’s home and grave from ruin and providing for its maintenance, security and repair, we have never as a body allied ourselves with any movement foreign to our legitimate work. As individuals, however, we all have aided other societies throughout the country in various lines of patriotic endeavor to the utmost of our ability.”

Like millions of Americans, the MVLA participated in the buying of Liberty Loans, or Liberty Bonds, to help finance the war. It was reported in the 1918 Council Minutes that a larger than usual attendance at Mount Vernon during the year had enabled the Association to “make subscriptions for the second and third issues” of the bonds. Mrs. Comegys was appointed to the Advisory Council of the National Woman’s Liberty Loan Committee, and several Vice Regents were members of their state’s committees. The initial response to the purchase of these war bonds was lukewarm, but through the marketing campaigns of the committees, the entire country began to view these investments as a civic duty. 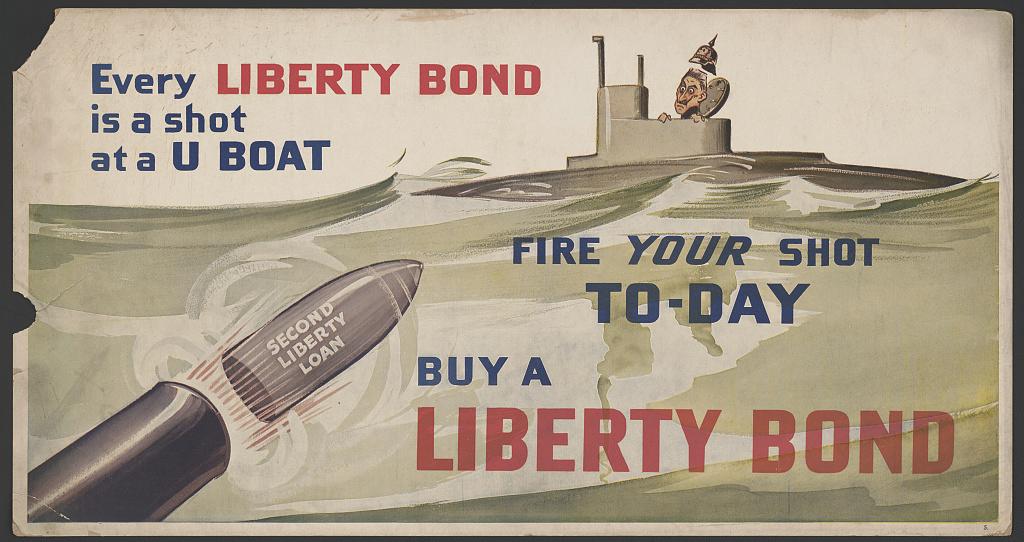 From 1917 to 1919, several Vice Regents grew so busy with war relief work that they admitted to slacking on their Mount Vernon responsibilities. Alice Longfellow, Vice Regent of Massachusetts, very pointedly stated in her report “Owing to the constantly increasing and absorbing work for war relief, no effort has been made this year for Mount Vernon.” The Vice Regent of Florida, Mary Denham, was absent from Council in 1918 due to the “large amount of war work she has been called upon to do.” Many of the Ladies joined their local chapters of the Red Cross, an organization whose membership numbers exploded during World War I. Women involved in the Red Cross collected and shipped supplies, provided “home service” for families of military personnel, campaigned for donations, and recruited qualified nurses to work in military hospitals at home and overseas. Mary Campbell Maxey, the Vice Regent for Texas, helped organize the Red Cross in Austin and is said to have worked tirelessly on its behalf. According to a memorial tribute for Phoebe Apperson Hearst, Vice Regent for California, she knitted socks for soldiers using the directions distributed by the Red Cross and donated truckloads of fresh grapes from her vineyard to a local military camp. 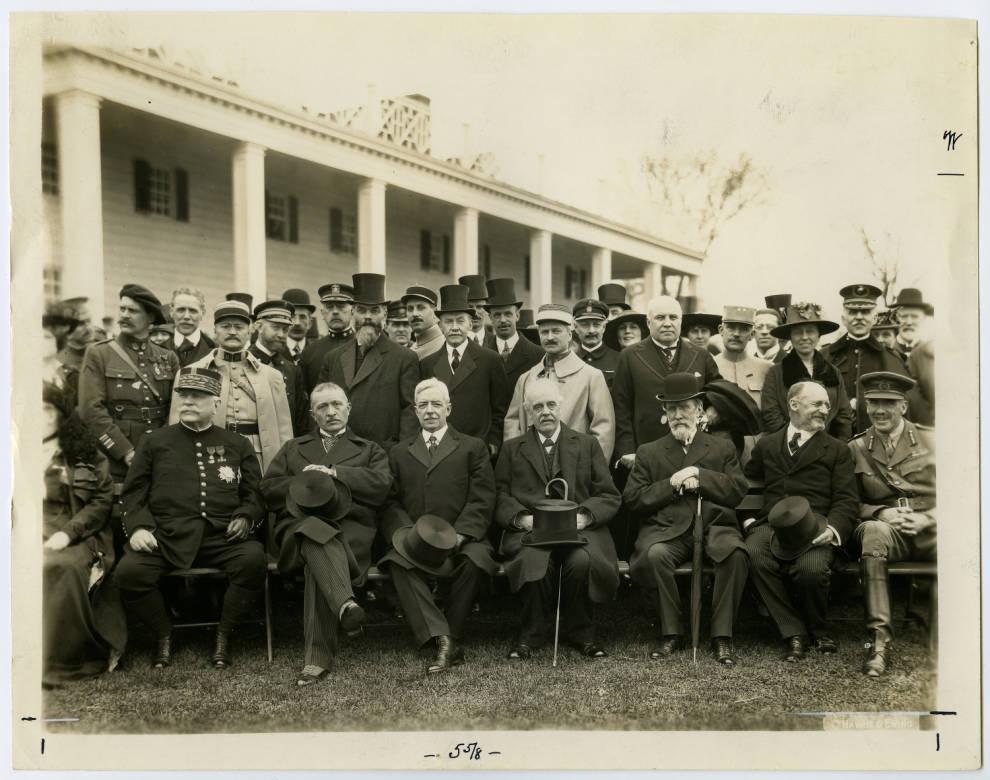 Lucy Taliaferro, Pauline Thayer, and Edwine Danforth were all heavily involved in the war effort before becoming members of the MVLA. Mrs. Taliaferro (Vice Regent for Wyoming, 1936-1950) served as the first chairman of the Red Cross in Rock Springs, Wyoming, and as chairman of the local Council of National Defense during the war. She was also a charter member of the American Legion Auxiliary in her area. Pauline Thayer (Vice Regent for Massachusetts, 1930-1934) was the director of home economics in the Massachusetts Committee on Public Safety, working to provide the public with information on food conservation and donations to the military in her state. In addition to her role as president of the Public Health Nursing Association in Rochester, Edwine Danforth (Vice Regent for New York, 1922-1948) joined the Red Cross as a nurse and worked at the local hospital.

In the spirit of patriotism, the MVLA cooperated with a request by local military to extend their admission hours on weekdays and Saturdays, and to add open hours on Sunday when the estate was usually closed to the public. These extra hours would allow members of the armed services to visit Mount Vernon despite their busy schedules during the war. A resolution was also passed in 1918 stating “That all men in uniform in the service of the United States be admitted to Mount Vernon free of charge.”

Mount Vernon does not accept any government funding. We rely upon people like you to preserve George Washington’s home and legacy.

During Women's History Month, learn about some of the incredible women who lived and worked here in George Washington's time and the women who were instrumental in saving and preserving Washington's beloved home.

The Mount Vernon Ladies' Association was the first national historic preservation organization in the USA.