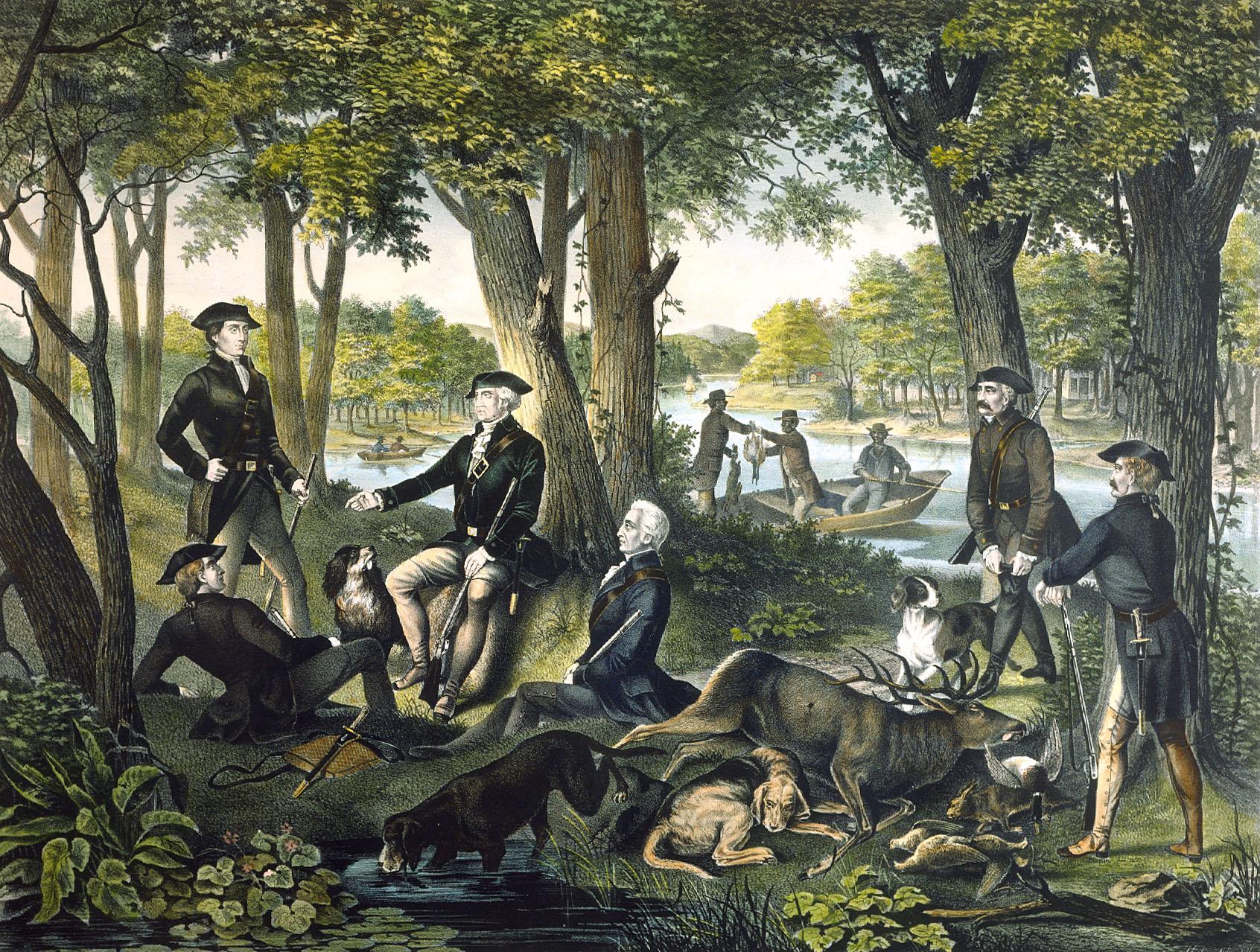 George Washington's love of dogs and foxhunting is well documented. However, some of Washington's dogs did not share his inclination for the sport. 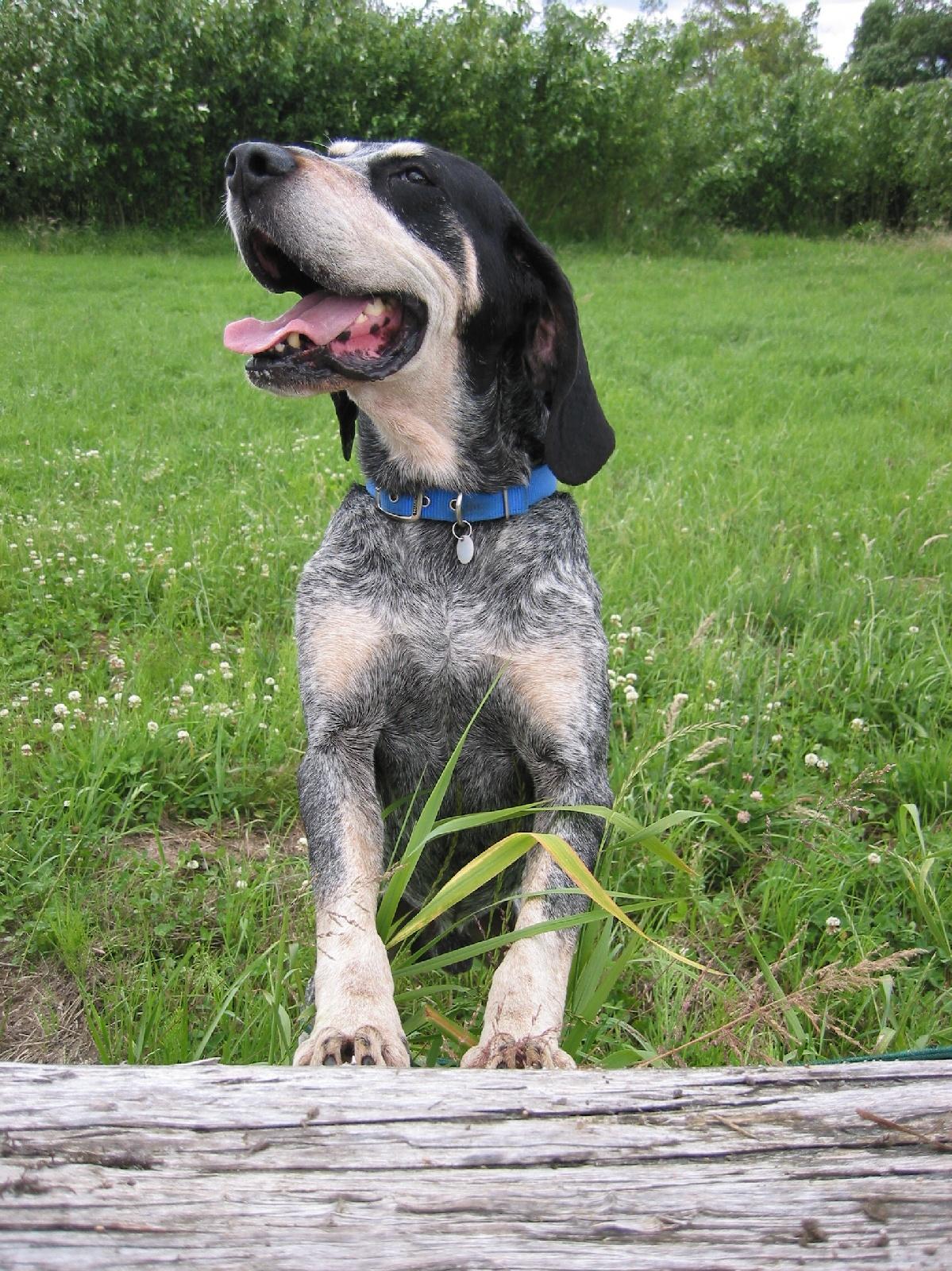 In May 1785, the Marquis de Lafayette wrote to Washington that he has a gift from a gentleman from Normandy: seven French Hounds, likely the Grand Bleu de Gascogne (left). Martha Washington's grandson, who was four years old when they arrived, said the fierce dogs "were of great size... and from their strength, were fitted, not only to pull down the stately stag, but in combat to encounter the wolf or boar, or even to grapple with the lordly lion."

Even in France, Lafayette wrote, the king used English dogs because their native breed were incredibly slow. Nonetheless, Lafayette attested to the strong bloodline of this pack and encouraged Washington to send the admirer a thank-you note.

The hounds arrived that August: three males and four females. Washington soon took the dogs around the grounds so they could discover the lay of the land before taking them hunting.

During their first hunt in late November, two dogs performed well, but "The other French Dogs [showed] but little disposition to follow... [they] got upon another Fox which was followed slow and indifferently by some & not at all by the rest until the [scent] became so cold that it [could] not be followed at all."

Washington tried hunting with them again several days later and achieved similar, unsuccessful results. "3 or 4 of the French Hds. discovered no greater disposition for Hunting today than they did on tuesday last." By December 12, the French Hounds finally showed signs of improvement, "running constantly whilst the Scent was hot."

Vulcan was a particularly rambunctious dog. Washington's grandchild recalled an instance when he stole one of Martha Washington's famous hams:

"It happened that upon a large company sitting down to dinner at Mount Vernon one day, the lady of the mansion (my grandmother) discovered that the ham, the pride of every Virginia housewife's table, was missing from its accustomed post of honor. Upon questioning Frank, the butler... observed that a ham... had been prepared, agreeably to the Madam's orders, but lo and behold! who should come into the kitchen, while the savory ham was smoking in its dish, but old Vulcan, the hound, and without more ado fastened his fangs into it; and although they of the kitchen had stood to such arms as they could get, and had fought the old spoiler desperately, yet Vulcan had finally triumphed, and bore off the prize, ay, 'cleanly, under the keeper's nose.'"

Mrs. Washington was thoroughly unamused, but the General laughed heartily recalling the event.

Bring Your Dog to Mount Vernon

Visit the estate with your own furry friend!