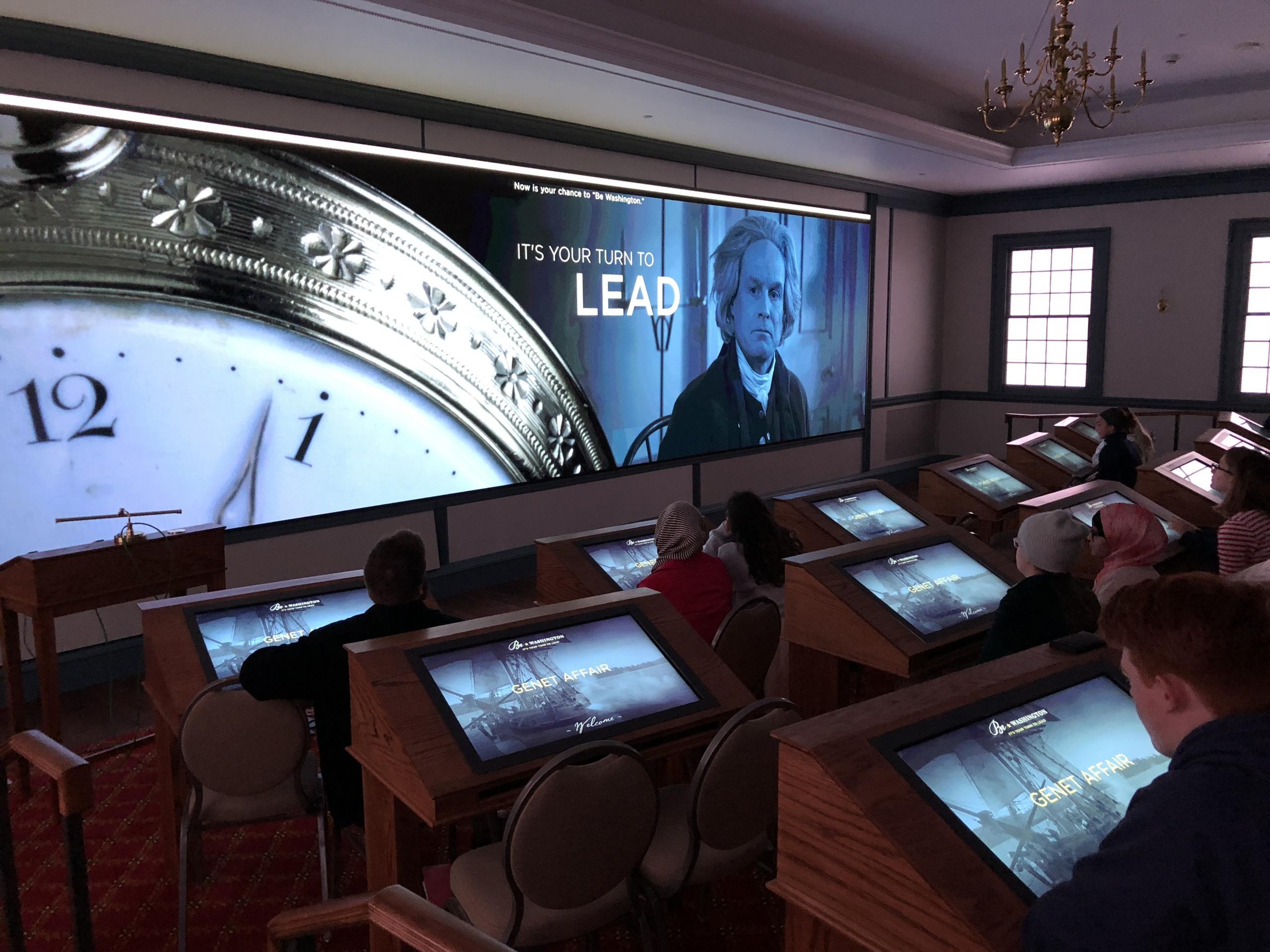 The curatorial team recently installed a new display in the Donald W. Reynolds Museum and Education Center, featuring two objects related to the Newburgh Conspiracy, one scenario featured in the recently-opened Be Washington interactive experience. Near the end of the Revolutionary War, a group of military officers threatened to mutiny against the Continental Congress for not providing adequate pay. On March 15, 1783, George Washington skillfully quelled the unrest through a speech that acknowledged the men’s grievances but urged patience and caution. Washington promised to lobby Congress on his men’s behalf, which he did, eventually securing them five years of full pay. 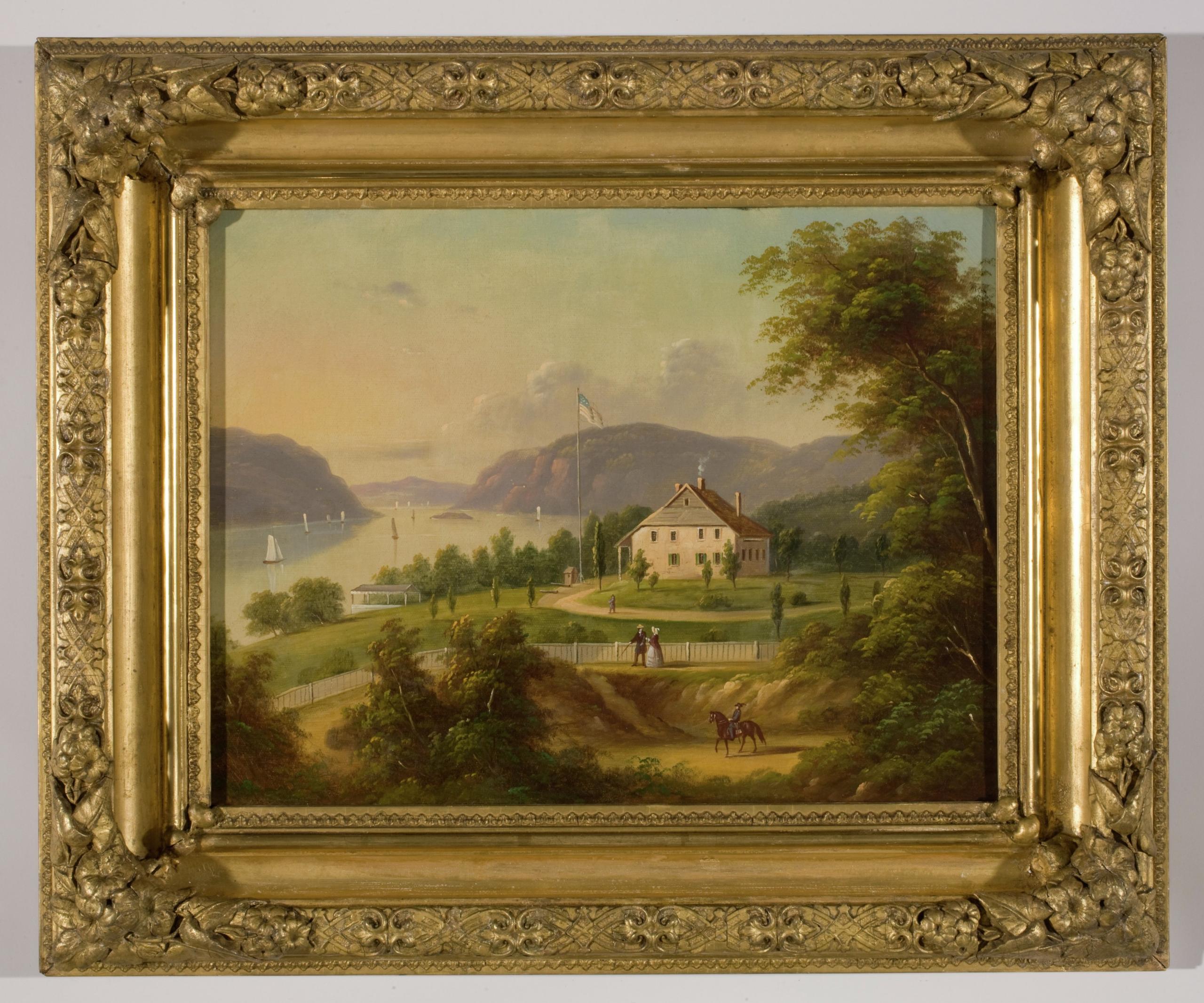 The first object now on display is a 19th-century painting by American artist George Gunther Hartwick depicting Washington’s military headquarters in Newburgh, New York. Washington lived in the fieldstone farmhouse overlooking the Hudson River from April 1782 to August 1783, the final year of the Revolution. Seven thousand American troops resided in the nearby New Windsor cantonment, where Washington delivered his famed Newburgh Address. 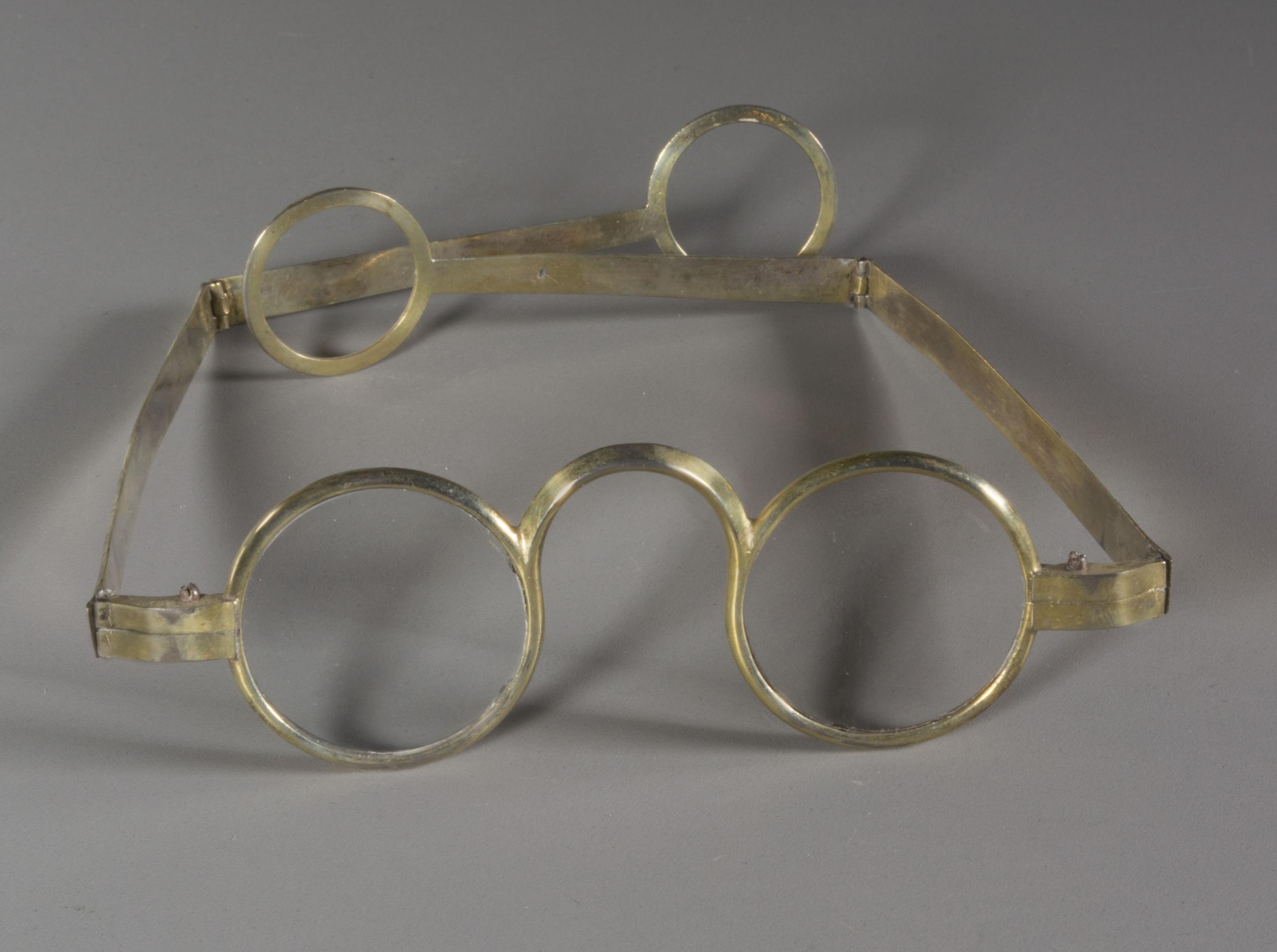 The second item is a pair of eyeglasses with a history of Washington’s ownership. During his Newburgh Address, George Washington famously paused and pulled a pair of spectacles from his pocket, commenting, “Gentleman, you must pardon me, for I have not only grown gray but almost blind in service to my country.”

According to eyewitnesses, this acknowledgement of shared sacrifice led many officers to weep openly. Such a display of vulnerability—which Washington likely planned—exemplifies his grasp of effective stagecraft, a skill he would employ throughout his political career. We do not know if these are the same spectacles that Washington used at Newburgh, but they are a typical example of late-18th-century eyeglasses.

We hope visitors to Be Washington will take a moment to view these new additions just outside the theater entrance!

Become a member and attend our popular daytime events for free.

Be Washington is now open