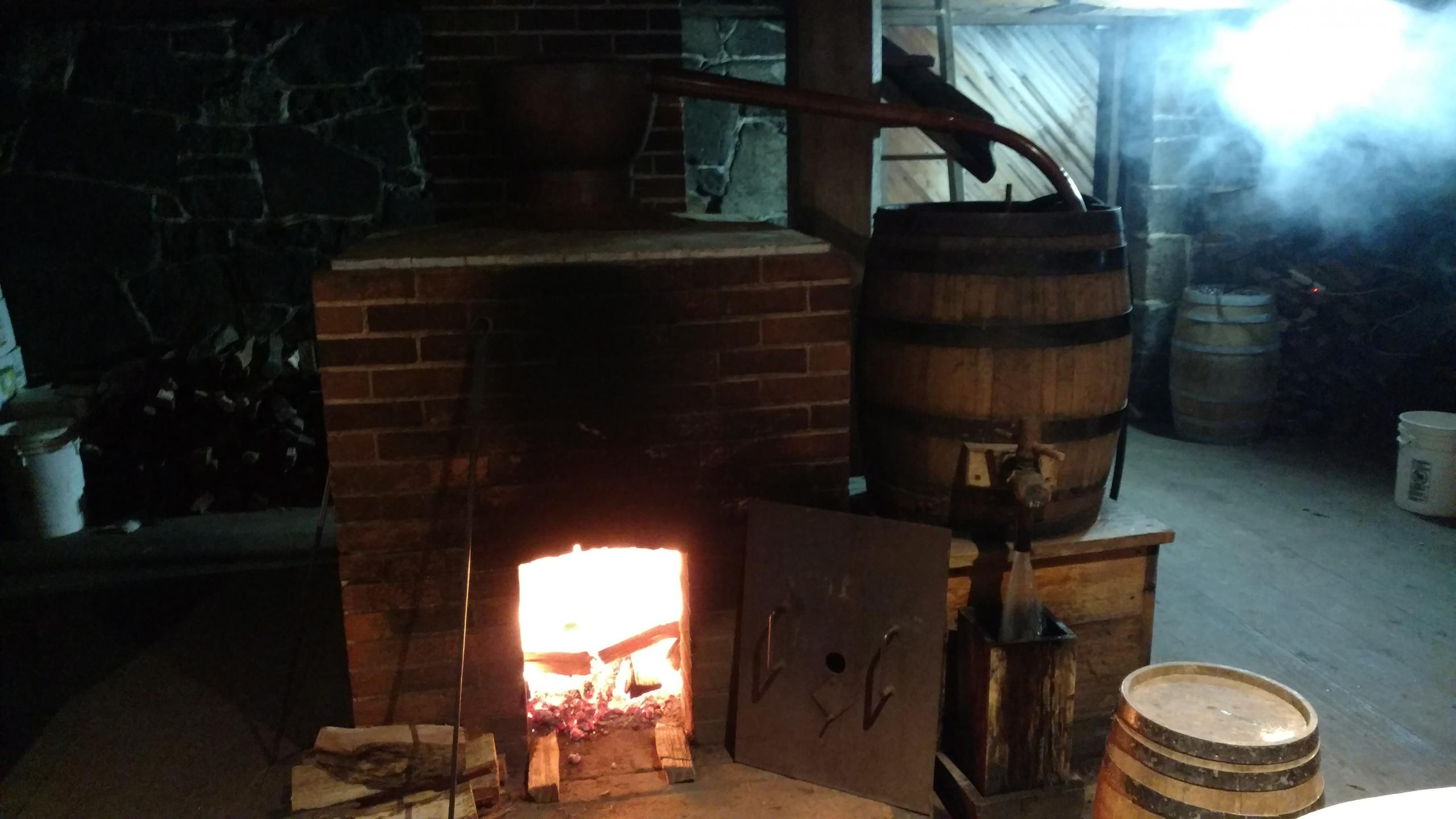 Long before George Washington started distilling whiskey, rum was the preferred alcoholic beverage in the American colonies. The colonists produced rum from molasses made in the Caribbean, and Washington purchased it by the hogshead (a cask of more than 100 gallons). 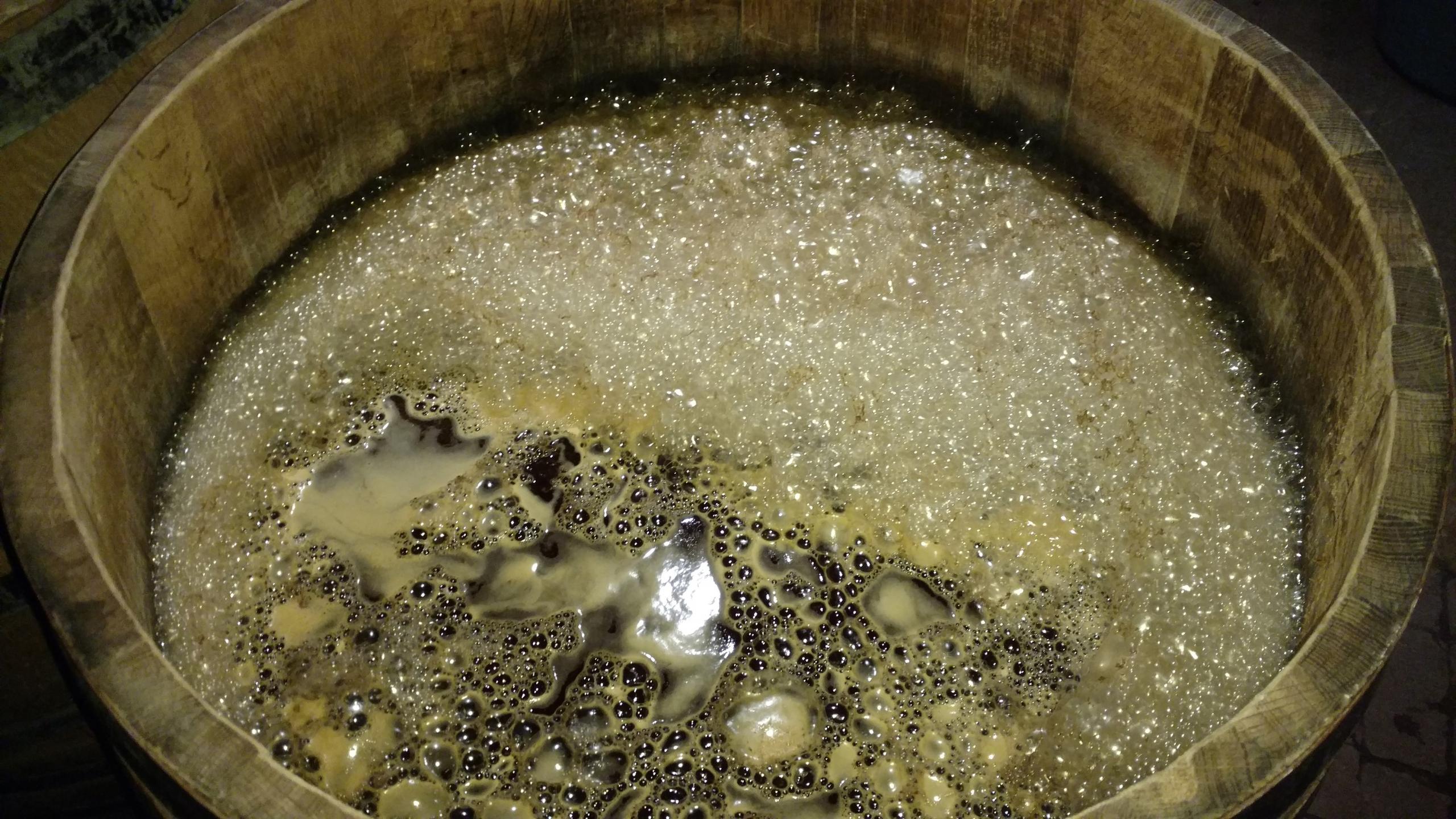 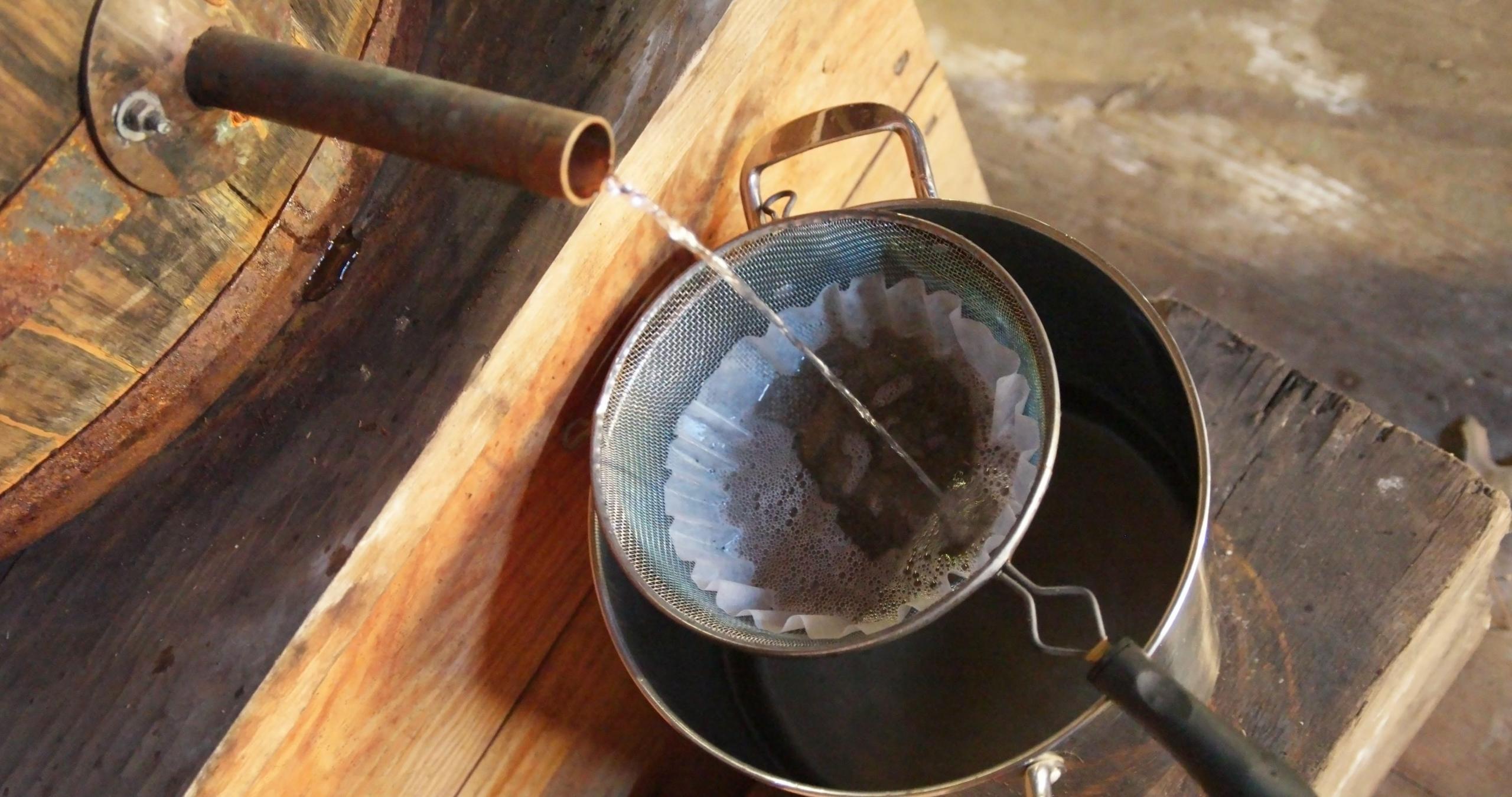 The historic trades staff distilled the rum in conjunction with the publication of the George Washington's Barbados Diary. This diary documented Washington's voyage to the island with his half-brother Lawrence in the fall and winter of 1751-1752.

As part of the Washington Papers Project, the diary was transcribed, annotated, and indexed—a project supported by the Life Guard Society for Historic Mount Vernon.

The team distilled a small number of 70-proof gallons of white, or unaged, rum. Some of the spirits will be aged for 18 months to produce dark rum.

Learn about the role of rum in the colonial era.