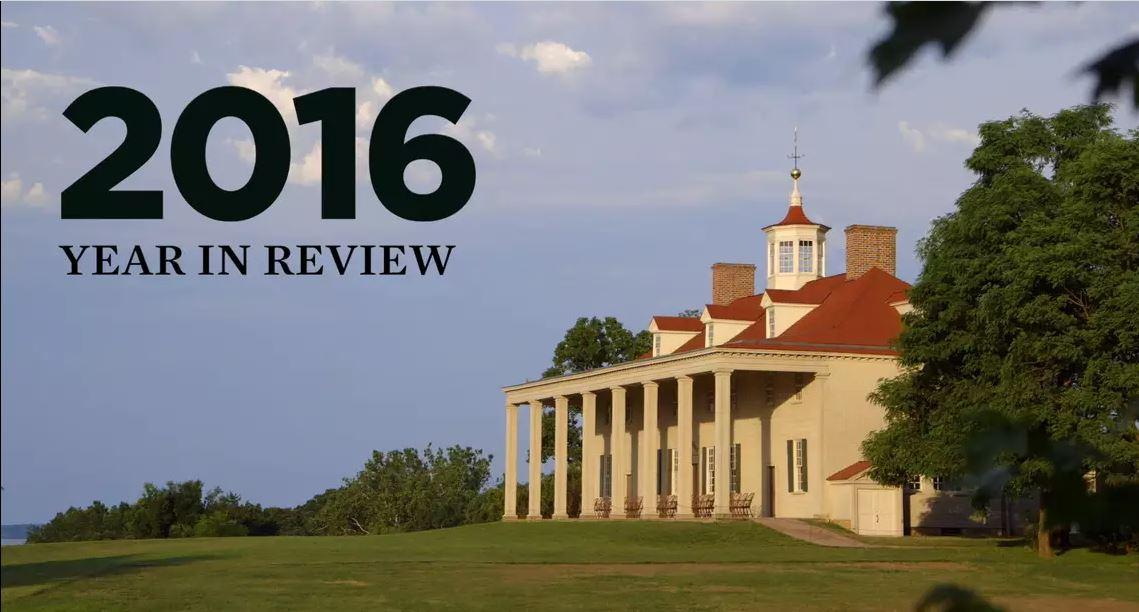 Celebrate all that Mount Vernon did in 2016 to preserve the legacy of George and Martha Washington.

2016 was a spectacular year for Mount Vernon! In addition to our daytime programming and annual events, here are some happenings that made this year memorable: 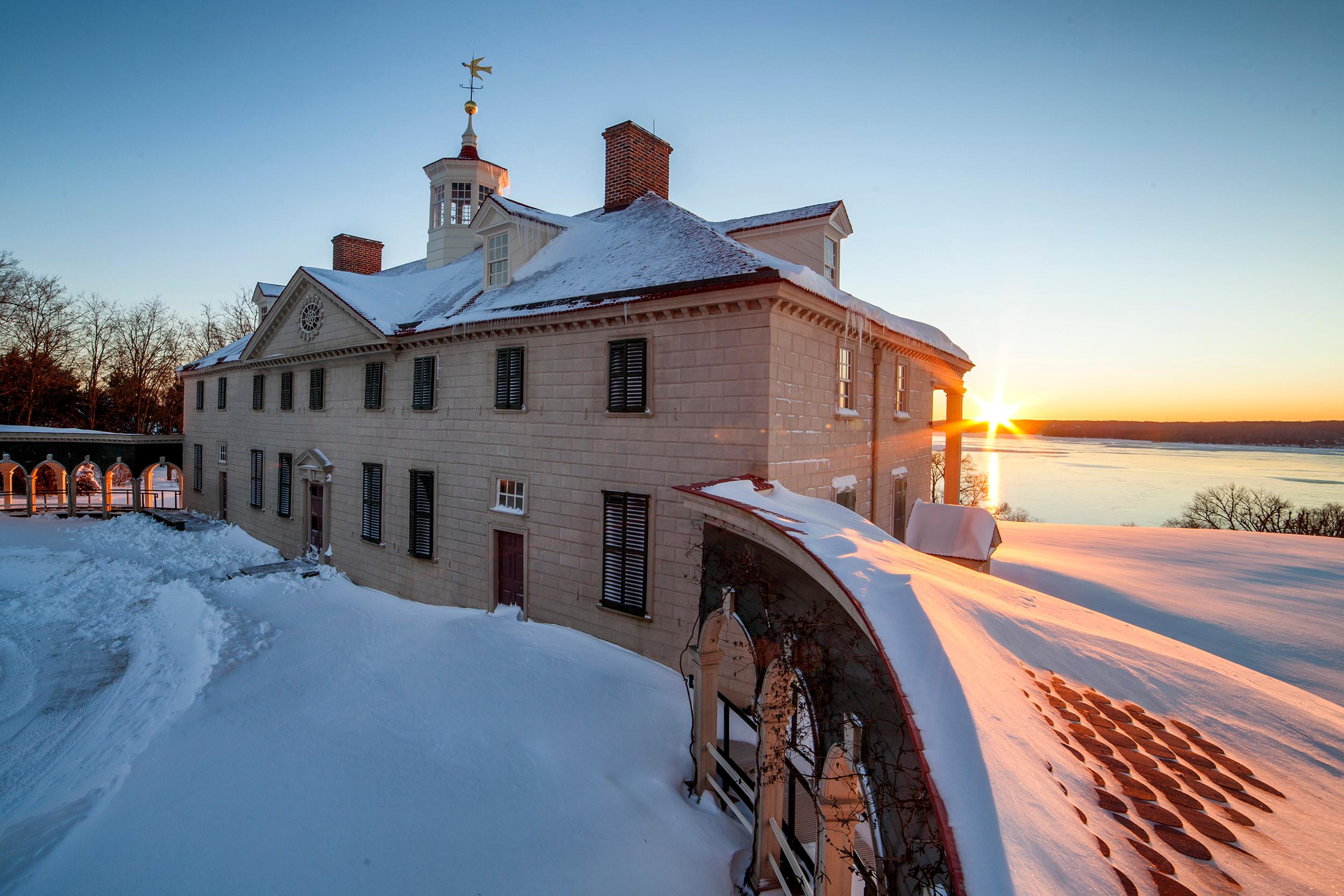 On Friday, January 22, a blizzard dumped 20 inches of snow on Mount Vernon. Mount Vernon’s Operations and Maintenance staff worked quickly to clear pedestrian and vehicle paths, and the estate reopened the following Tuesday. 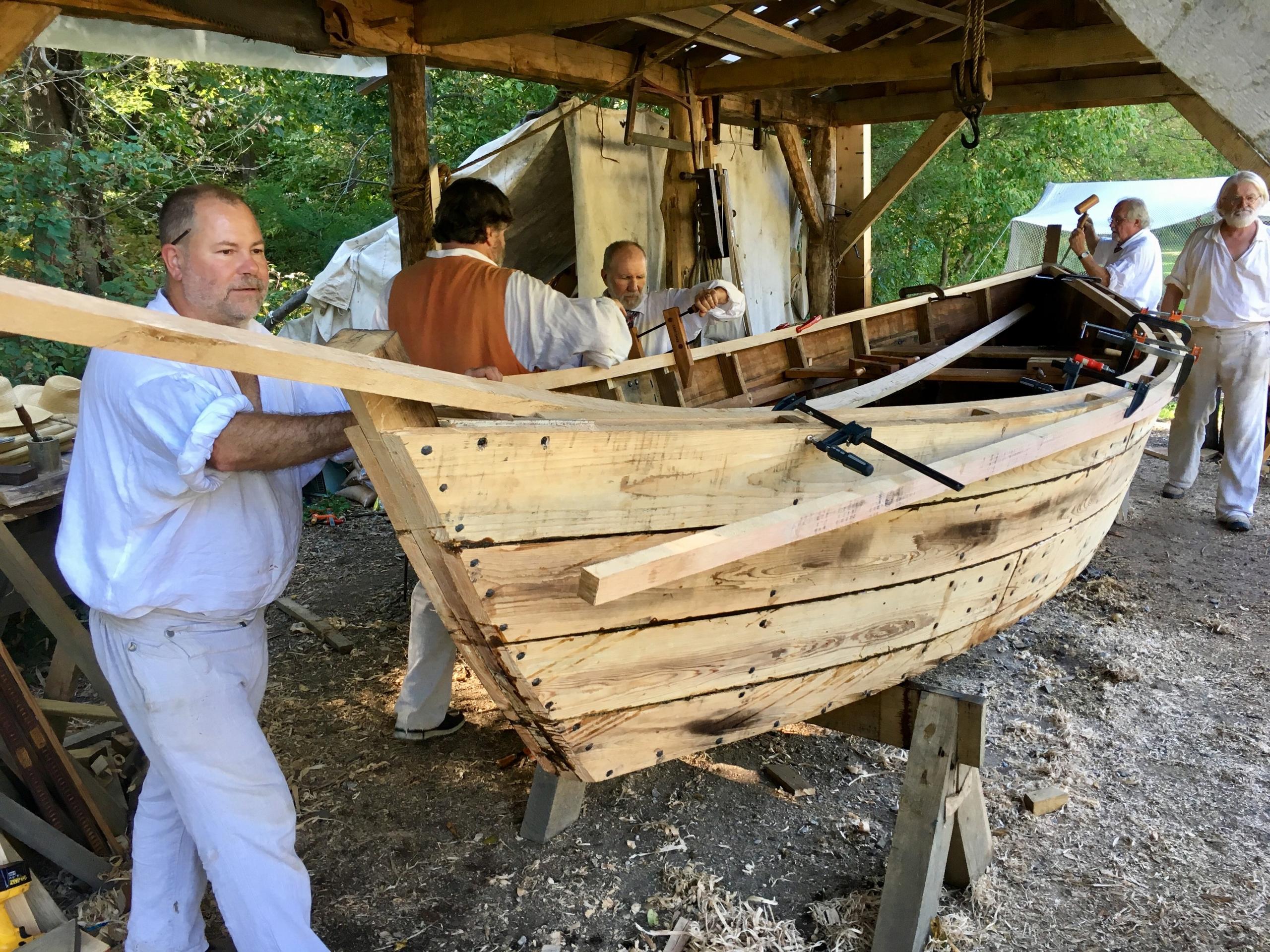 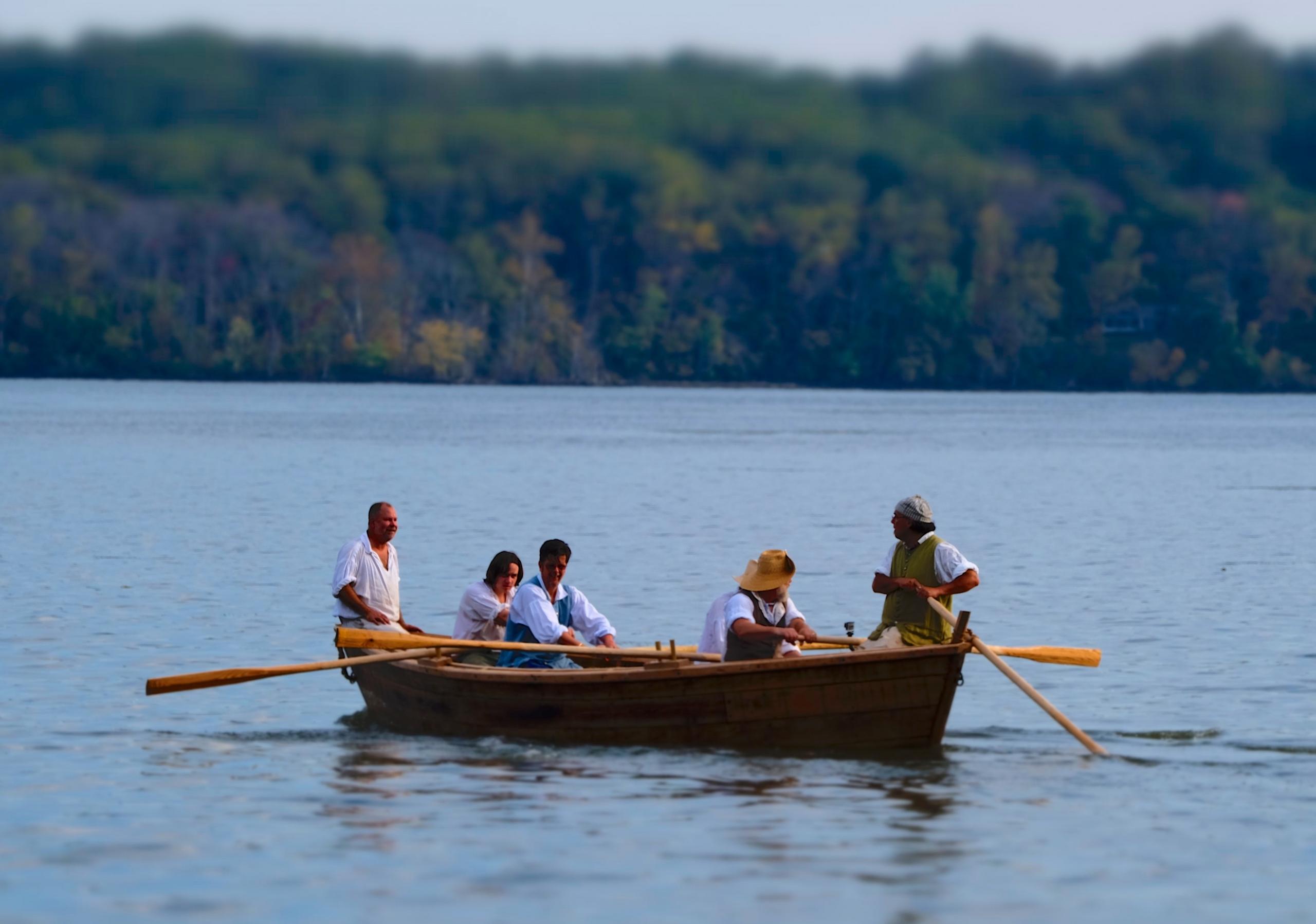 Throughout the summer, Mount Vernon’s skilled craftspeople worked to build a 21-foot batteau, a multipurpose flat-bottomed 18th-century boat, using 18th-century based tools. On October 22, a costumed crew successfully launched the boat into the Potomac during Fall Harvest Family Days. 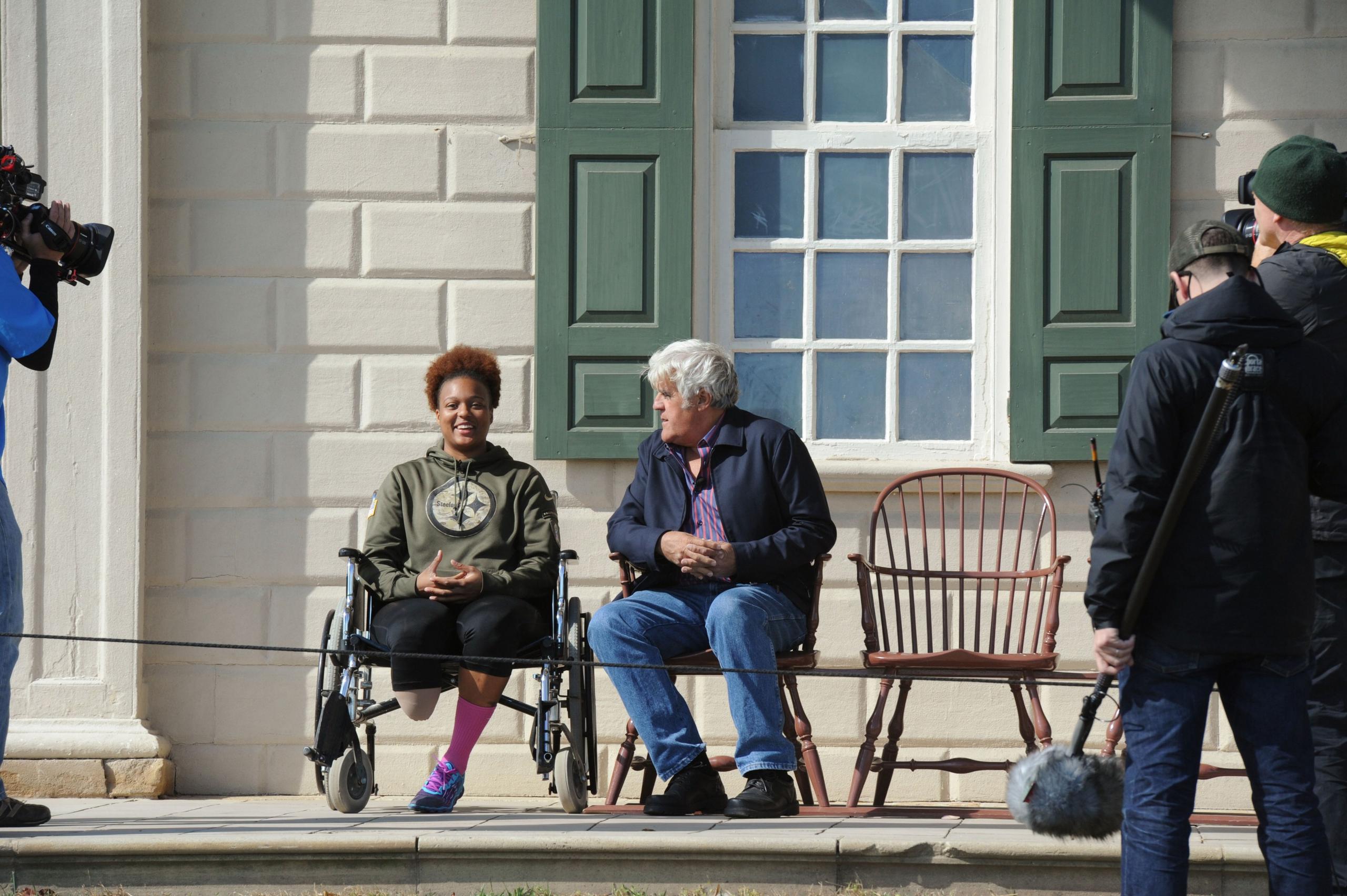 Also in October, Mount Vernon hosted two very special guests: Army Specialist Stephanie Morris and television personality Jay Leno. Morris received a Purple Heart when she lost her leg during an incident in which the members of her unit lost their lives. During their visit, Leno and Morris explored the estate, and Leno surprised Morris with the keys to a sporty white Fiat.

Watch the clip from NBC's the Today Show.

4. Completion of the Chintz Renovation 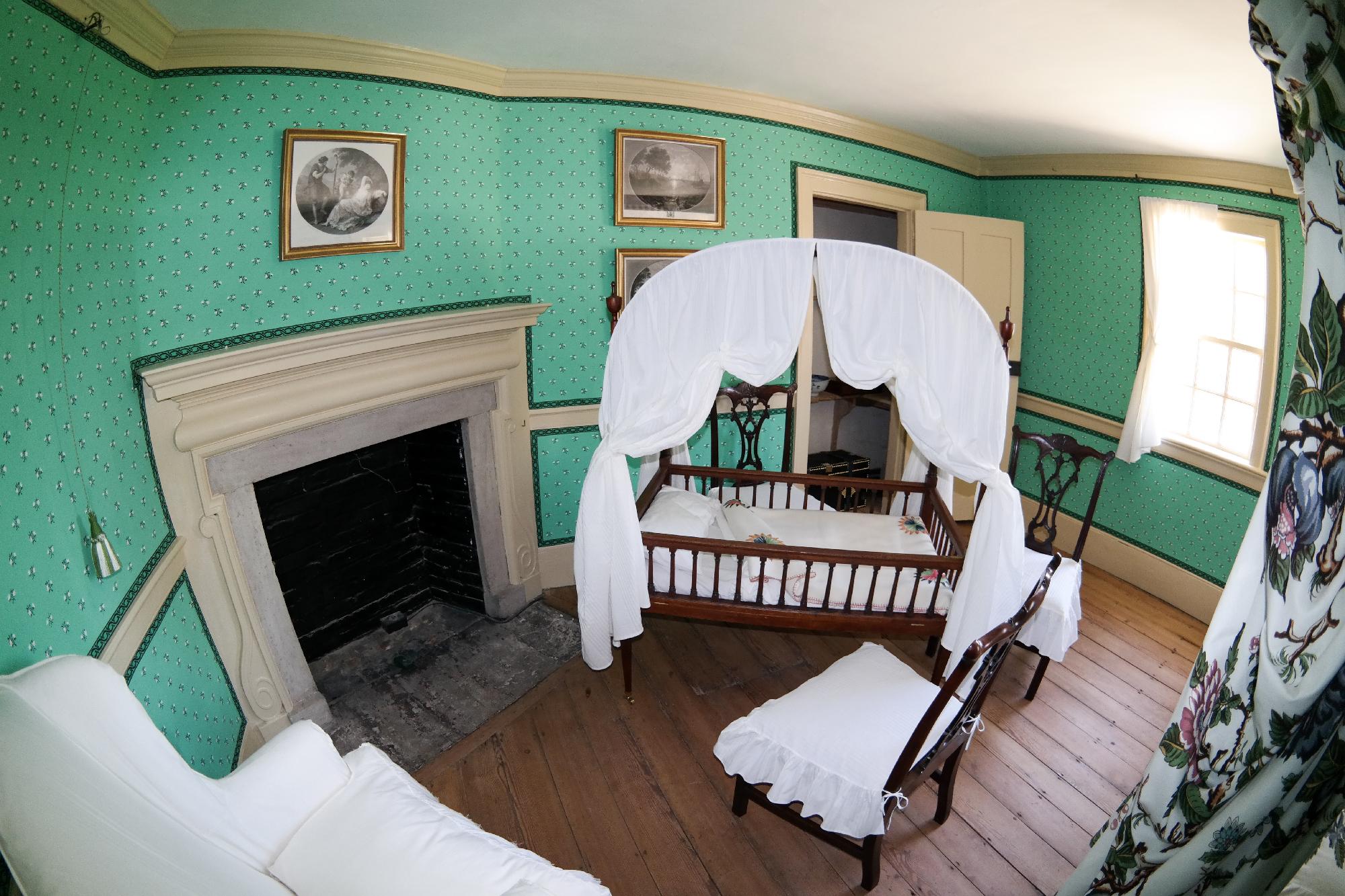 After several years of research and work, the restoration of the Chintz Room was finally completed this year. Located on the second floor in the southwest corner, the room formally known as the Nelly Custis Bedchamber underwent refurnishing and repainting.

Read more about the restoration of the Chintz Room.

See the exhibition at the Donald W. Reynolds Museum