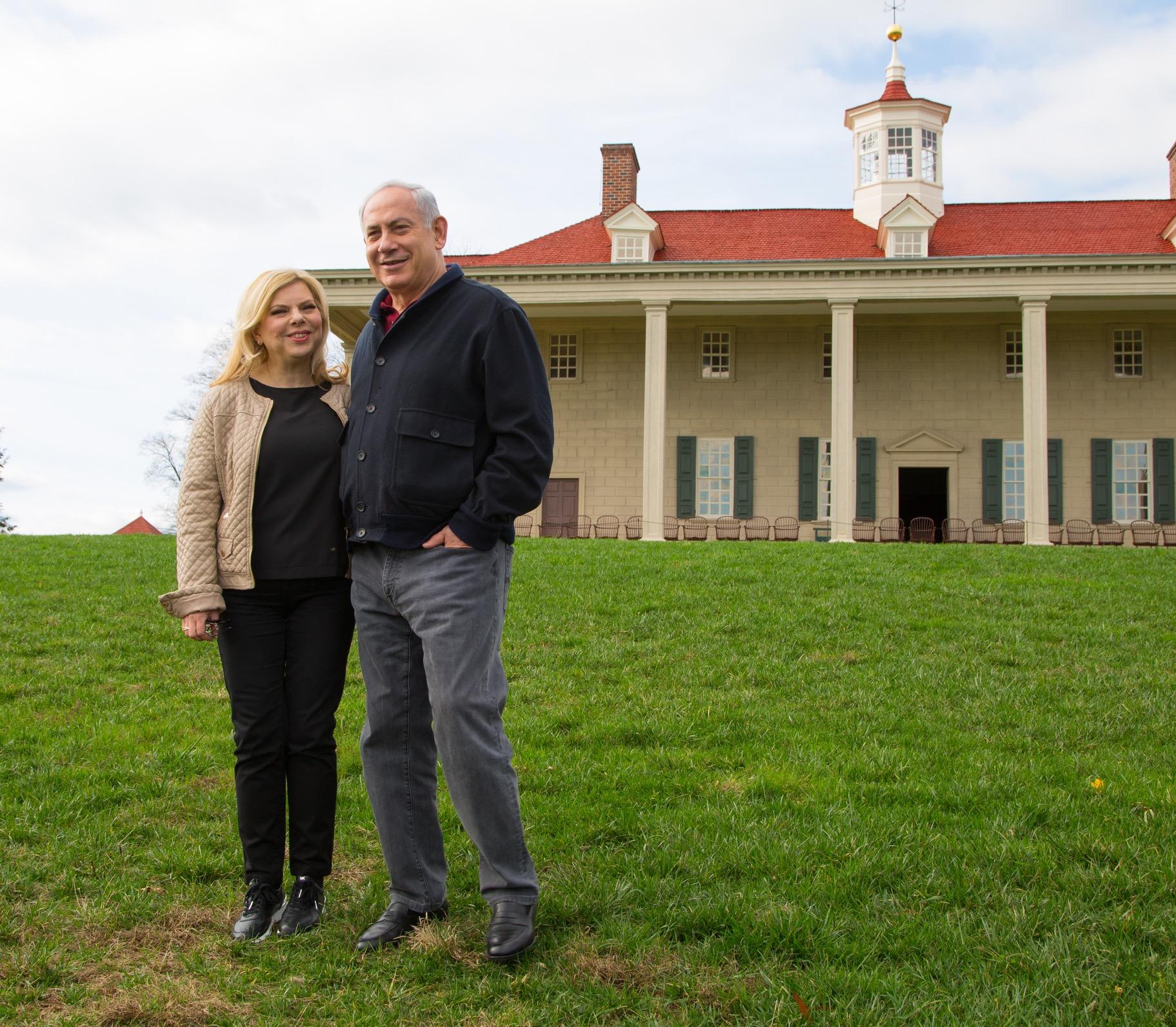 The Prime Minister and his wife toured the Mansion, climbed up into the cupola, enjoyed the view of the Potomac River from the chairs on the piazza, met U.S. Army Retired Veteran Don Francisco, signed the Sons & Daughters of the American Revolution's book and participated in a memorial ceremony honoring Washington at his Tomb.

It is very exciting to stand in this place, to pay tribute to the first president of the United States who was a great commander and father of the nation. 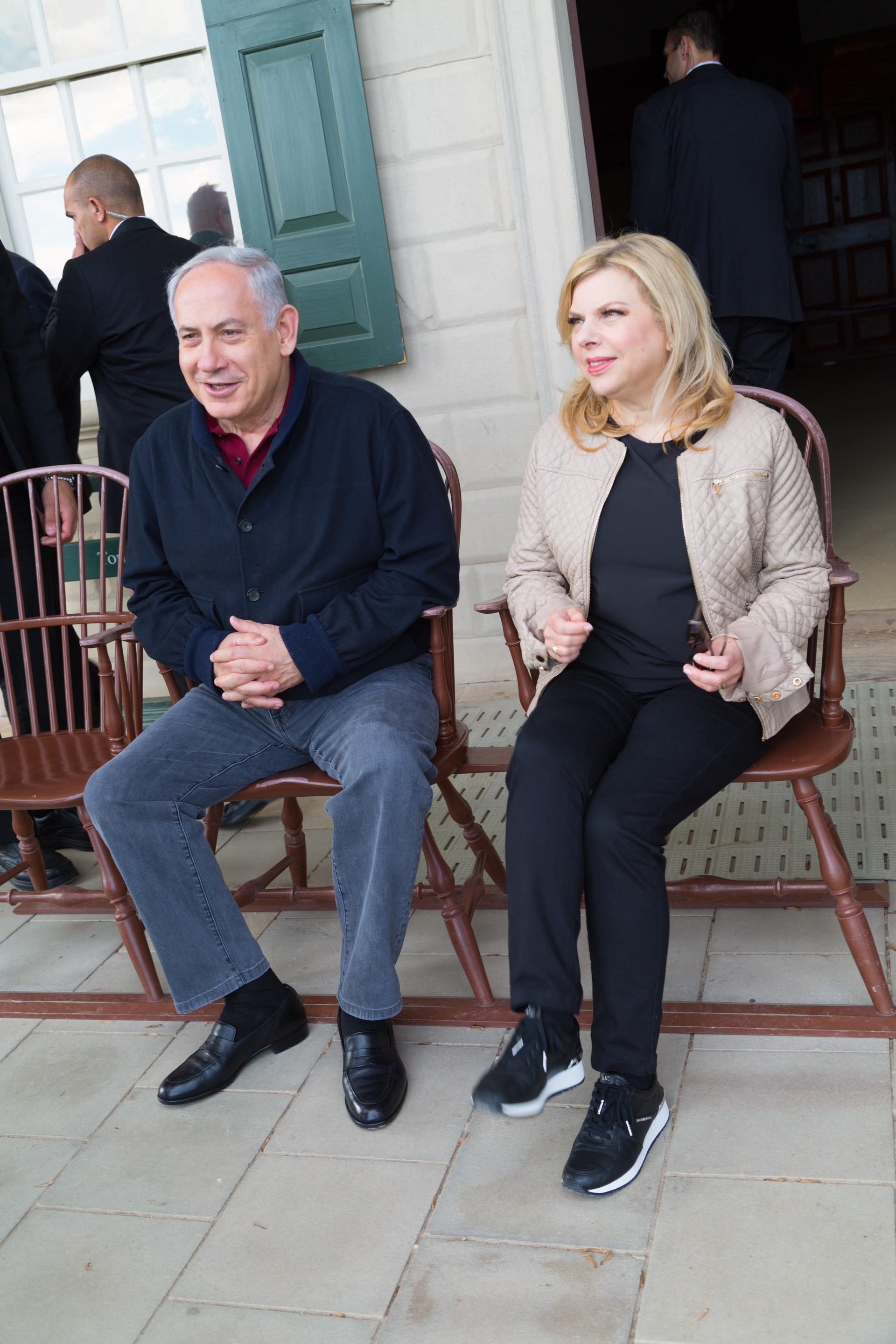