First Lady Michelle Obama, her daughters Malia and Sasha, and her mother Marian Robinson, visited the Mount Vernon estate in early August, following in the footsteps of presidential family members who have paid their respects to George Washington over a period of some 200 years.

The visit was not announced to the press corps and took place just after the estate was closed to the general public. Accompanied by friends from Chicago, the Obama family spent more than two hours touring both original structures from the 18th century and new educational facilities opened in the 21st century. 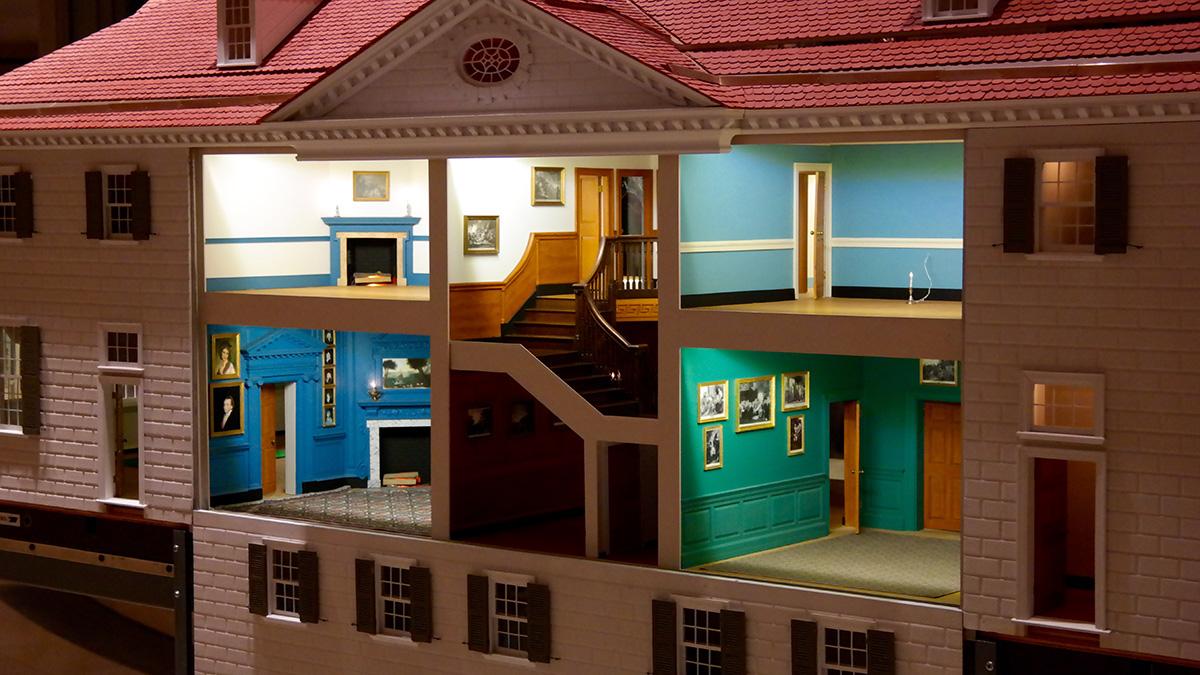 The presidential party was greeted by Lucia Henderson, Vice Regent for the District of Columbia, and Executive Director James Rees. After signing the official guest book, the group moved quickly to the Ford Orientation Center to view Mount Vernon in Miniature, as well as the four bronze statues of George and Martha Washington walking hand in hand with the two grandchildren they raised, Nelly and Washy.

The Obamas had a brief tour of the upper garden, where active archaeological digs are revealing new clues about how Washington planned the beds and borders. But it was the lower garden, resplendent with period-style vegetables, that intrigued the First Lady, who recently established a new garden at the White House. She described it as a "gorgeous and bountiful" garden that spotlights "the important food and nutrition issues that we need to address as a nation." She was happy to see that many of the vegetables in Washington's garden were also in her garden some 16 miles to then north.

But not artichokes, which are particularly striking in the middle of summer when a distinctive purple flower appears in tandem with the multi-layered heads. Mrs. Henderson immediately suggested that Mount Vernon artichokes would perform well in the shadow of the White House-- why not give them a try? The First Lady agreed they'd make a great addition.

But what about those shorter plants with the deep red leaves-- wouldn't they be another attractive addition? When the Executive Director pointed out that they were an easy plant to grow, and just as colorful on the plate as they are in the field, hopes were kindled that another plant would soon travel to the big city. But the pretty vegetables in question-- good old-fashioned beets-- are unfortunately not a favorite of anyone in the Obama family-- and so what followed was a brief "thanks, but no thanks" moment! 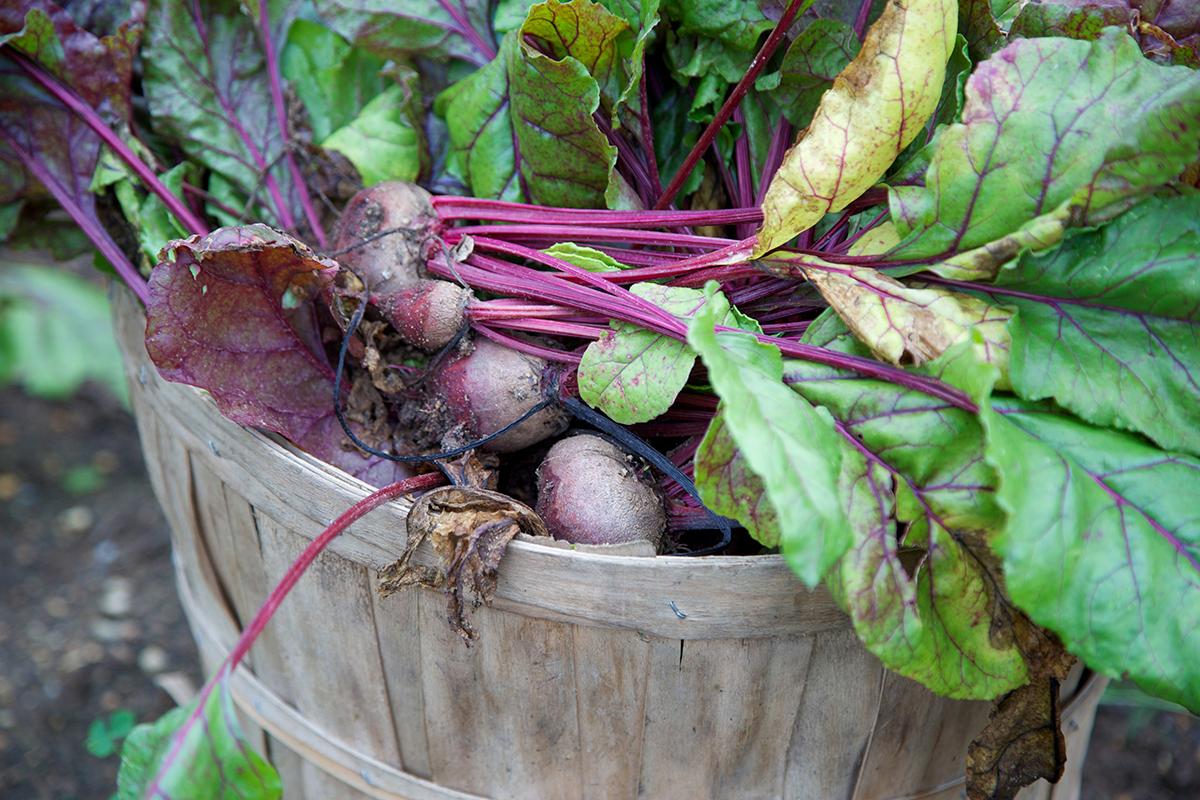 The family then marveled at the handiwork of Mount Vernon's profession blacksmith, Eric Zieg, and met two 18th-century characters, performed by Willie Wright and Denish Braxtonbrown-Smith, who were in search of an errant child.

Senior Curator Carol Cadou conducted a tour of the Mansion which included a confident climb to the cupola.

To quicken the pace, the entire group then jumped into golf carts-- the period-style carriages were cancelled because Malia and Sasha are allergic to horses. After one brief pause to say hello to newborn piglets, the First Lady and friends spent nearly an hour in the Donald W. Reynolds Museum and Education Center. They had just enough time to experience snow, fog, and rumbling seats int the theater where the Revolutionary War comes alive.

Mrs. Obama said repeatedly that the family would make a return visit to see all the things they missed, including Washington's Tomb, the Slave Memorial, the Pioneer Farm, and the site of Washington's Gristmill and Distillery.

The President himself missed the occasion, in part because he was in the Rose Garden having a beer with a few special guest-- Professor Louis Gates from Harvard University, Sergeant James Crowley from the Cambridge, Massachusetts, Police Department, and Vice President Joe Biden. "I think Mrs. Obama and the girls had a lot more fun," notes Rees. "They were remarkably relaxed, and there were smiles all around."