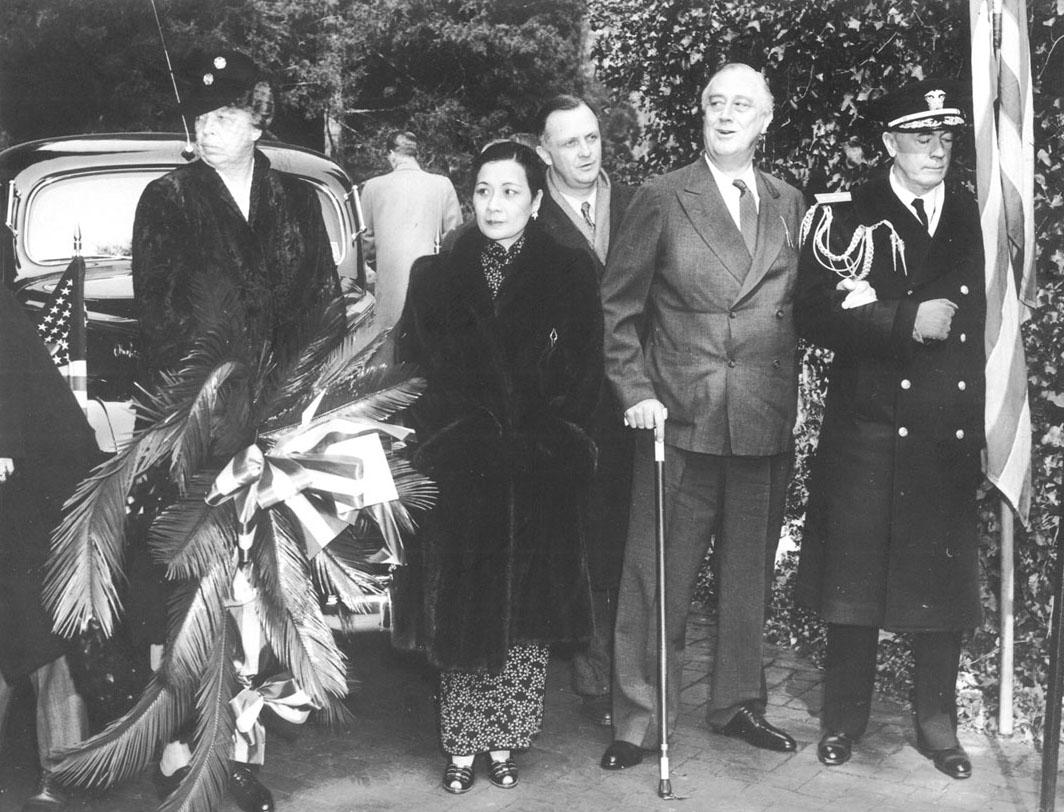 Just four days before visiting Mount Vernon, Madame Chiang addressed both the Senate in their chamber and the House of Representatives in order to present China’s case for increased American support during the war. The appearance was historical in nature, as it was the first time that a Chinese national addressed the Congress, as well as the first time the body had been addressed by a private citizen. Additionally, she was just the second woman to address both houses of the American Congress. Madame Chiang’s visit to the tomb on February 22, 1943, occurred on George Washington’s 211th birthday.