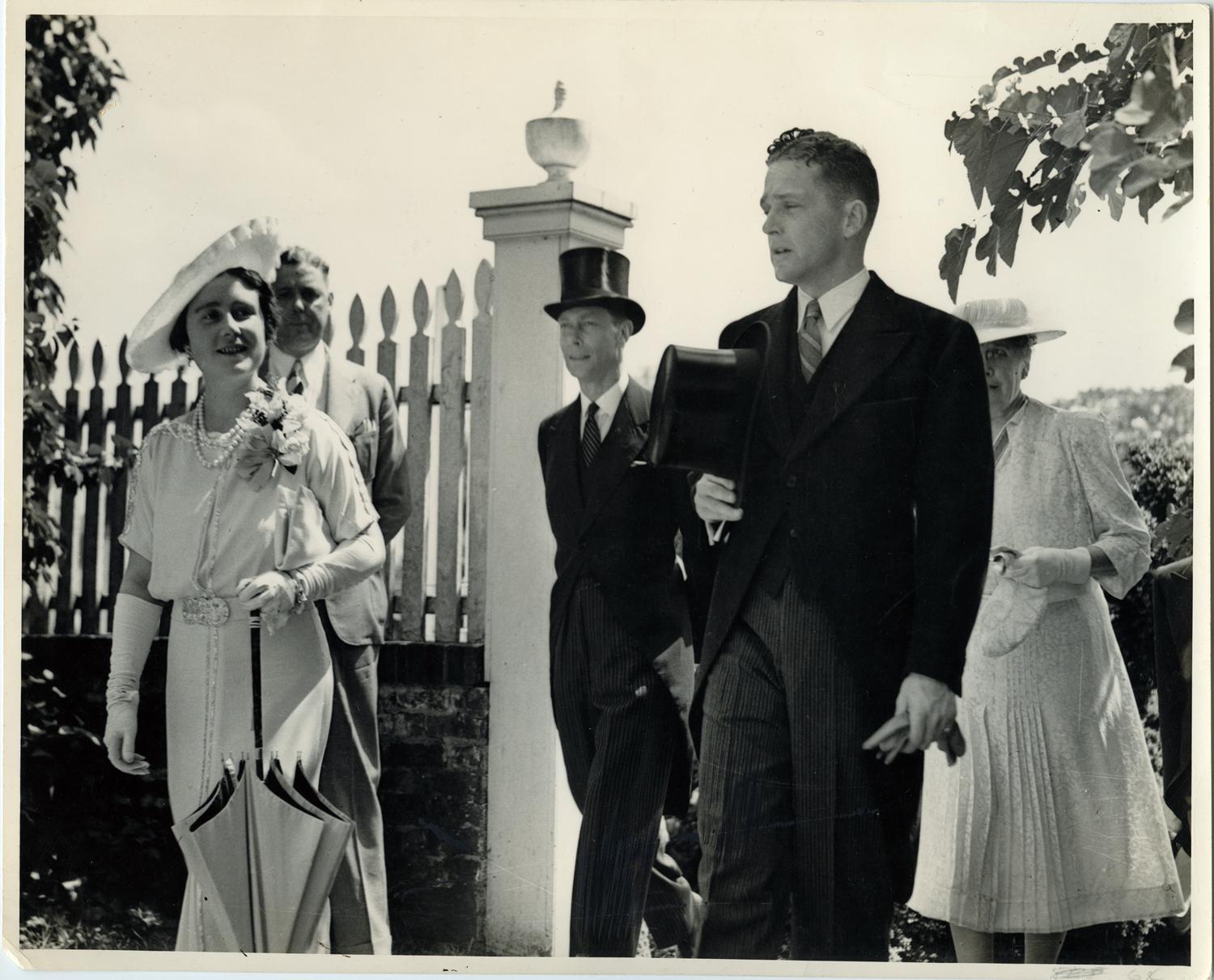 The group, which also included members of the president’s cabinet and their wives, officials of the British Embassy, and other distinguished guests, arrived at Mount Vernon on the president's yacht. The party was met at the boat landing by the Regent of the Mount Vernon Ladies' Association Harriet Elizabeth Towner and the Superintendent Charles Cecil Wall. They then proceeded to the tomb, where King George left a wreath.

After this ceremony, the party moved to the Mansion, where the 24 Vice Regents in attendance were presented to the royal visitors. Then they toured the Mansion and gardens. Both their Majesties were appreciative, responsive, and sincerely interested in the work that had been done at Mount Vernon. The visitors returned to Washington by car and seemed to enjoy their visit, despite the extreme heat. 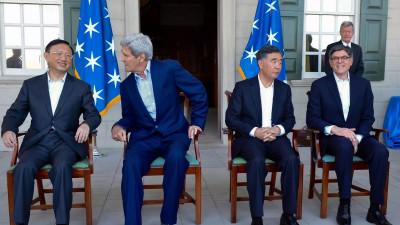 Every year, Mount Vernon receives a number of famous visitors from around the world.