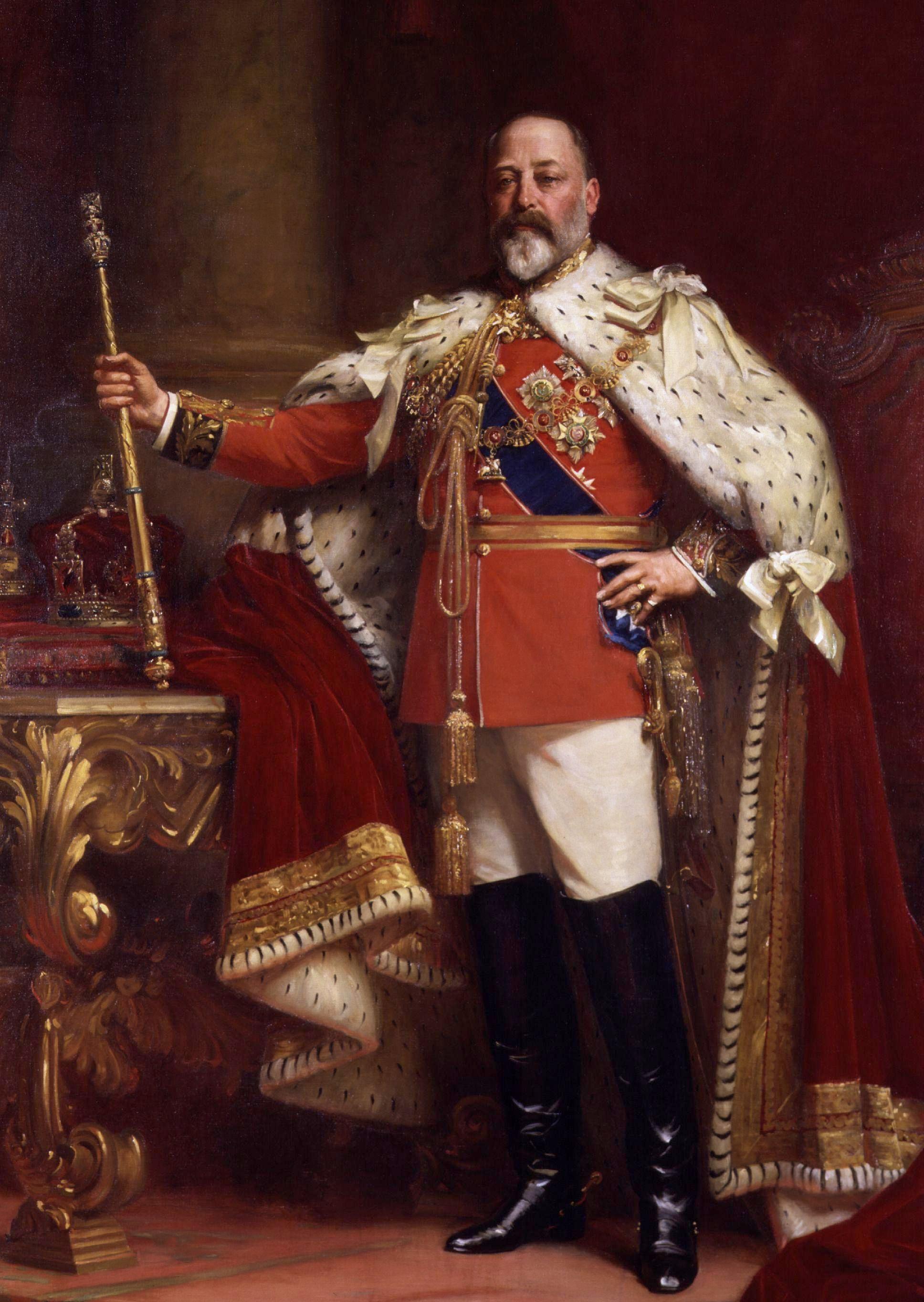 The Prince planted a tree, which later died; an English oak tree was planted in its stead by the British Ambassador about 30 years later.

Here is how that visit was described by Mount Vernon’s long-time Superintendent, Harrison Howell Dodge:

“The first distinguished guest was Albert Edward, Prince of Wales. In 1860 President Buchanan brought him to Mount Vernon. I was a small child at that time but I remember being lifted to my father’s shoulder to see over the heads of the throng, standing at the east gate of the White House, the Prince and the President as they drove to the wharf to take the Mount Vernon boat.

“It was a notable occasion. In the party were members of the cabinet, judges, senators, congressmen, and persons of social prominence—a very brilliant assemblage, anxious to do honor to the Prince and to themselves by their proximity to him.

“An interesting incident of the visit was the planting of the tree at Washington’s tomb. When they were about to depart from Mount Vernon, some one [sic] suggested that the Prince might consent to plant a tree in commemoration of his visit. He expressed himself as being interested in doing this and a small buckeye was hastily procured, which he, with his own hands, planted before the tomb.

“It was a very pretty ceremony, fraught with the symbolism that here was the heir to the British throne, the descendant of George III, planting a tree to cast a living shade on the last resting place of George Washington.

“But the tree died. My predecessor, Colonel Hollingsworth, planted another in its place, and a third, without success. As Hollingsworth said, no symbolism of royalty seemed to flourish on American soil.

“However, I came to the conclusion that it was not so much the symbolism of royalty as the choice of a tree that was responsible, and curiously enough had a chance to test out this theory some years later….”