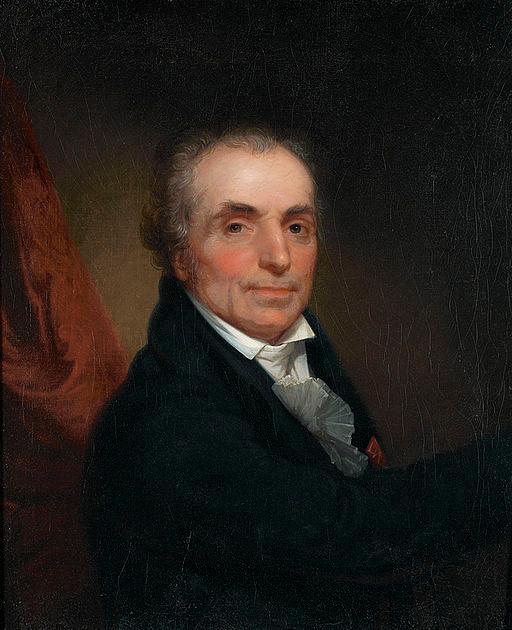 Jean-Antoine Houdon and his three assistants arrived at Mount Vernon on October 2, 1785. The accomplished and renowned sculptor was sent from Paris by Thomas Jefferson and Benjamin Franklin to fulfill a commission ordered by the Governor of Virginia to create a statue of George Washington. In an effort to know his subject better, Houdon followed Washington around for several days, observing his movements and expressions. While at Mount Vernon, Houdon began working on a clay bust and applied plaster to Washington’s face to make a life mask. He presented the finished clay bust to Washington as a gift before departing for his trip back to France on October 17. Houdon completed the formal statue of Washington using the life mask as his guide. George Washington kept the clay bust in his study, and many considered it his most accurate likeness. The Houdon bust was one of the only original Washington artifacts left in the Mansion when Mount Vernon was purchased by the Mount Vernon Ladies’ Association in 1858.