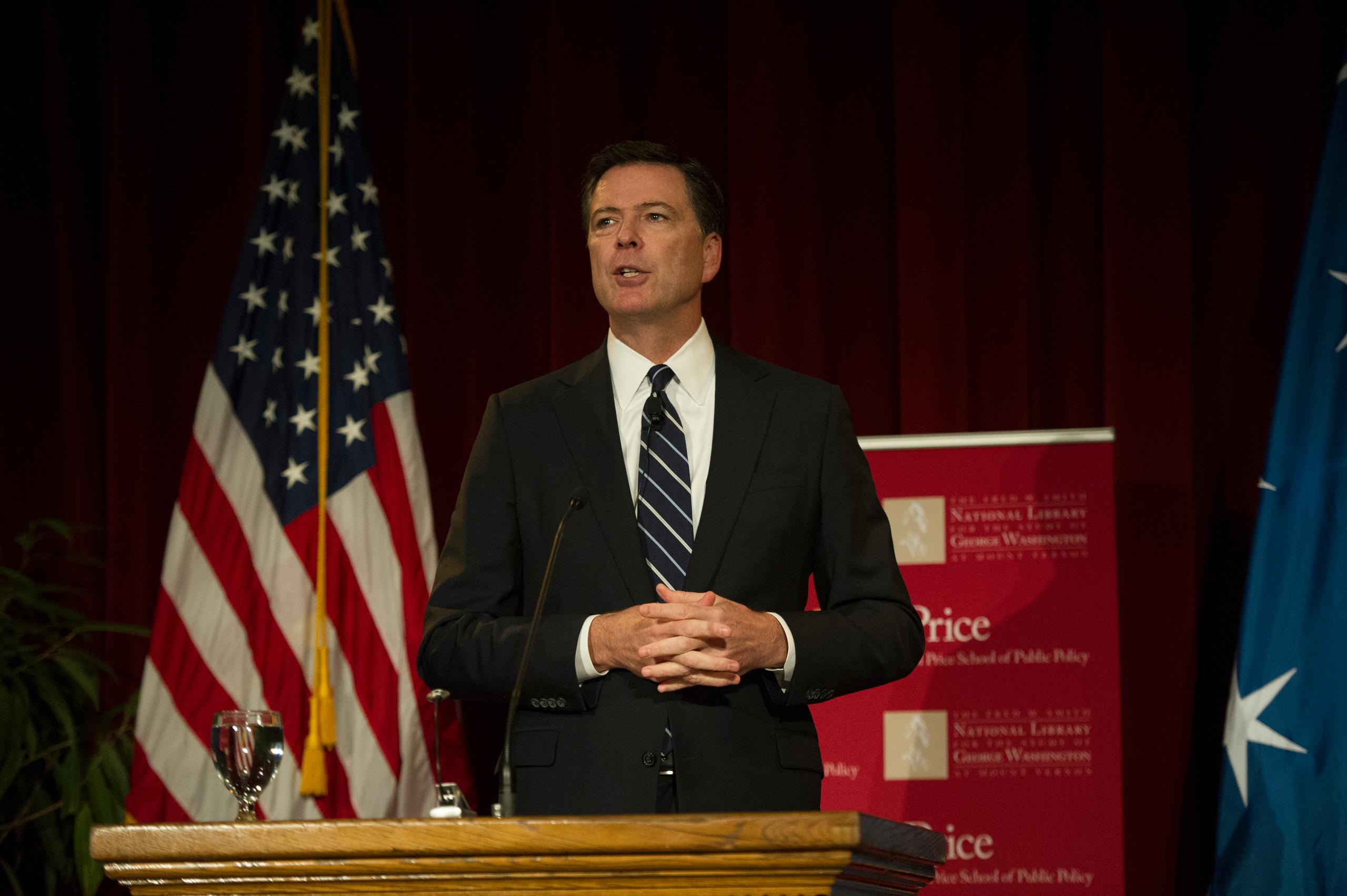 On October 3, 2016, FBI Director James Comey visited Mount Vernon for a conversation about lessons in leadership, presented by the USC Sol Price School of Public Policy and the Fred W. Smith National Library for the Study of George Washington. Among Washington’s many leadership attributes discussed that evening, Comey pointed out:

“Washington was an extraordinary listener. People who wrote about him at the time, and have written about him since, comment on that. John Ferling, who many of you may know as a leading historian of the American Revolution, has written that ‘Washington was unsurpassed as a listener.’ He listened to those who criticized his mistakes during the French and Indian War, and he learned from those mistakes and got better. During the War of Independence he listened to Congress, as painful as that was—back in the day it was painful to listen to Congress—as painful as that was. He listened to the states, as difficult as that could be. He listened to advice from his own generals, people he outranked. He learned from it, and he acted upon it.”

Director Comey also visited Mount Vernon just four months prior; on June 16, 2016, Comey, as well as other heads of national and international law enforcement, visited for a private evening tour of the Mansion.