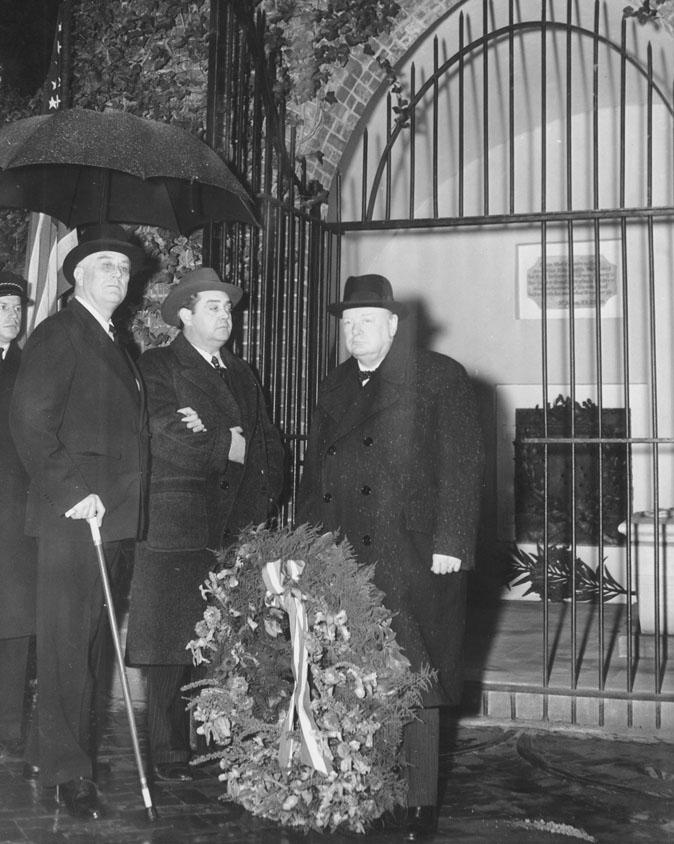 One of the first prominent visitors during this chaotic time was British Prime Minister Winston Churchill, who came to Mount Vernon on January 1, 1942, accompanied by President Franklin Roosevelt, the British Ambassador to the United States Lord Halifax, and other officials. 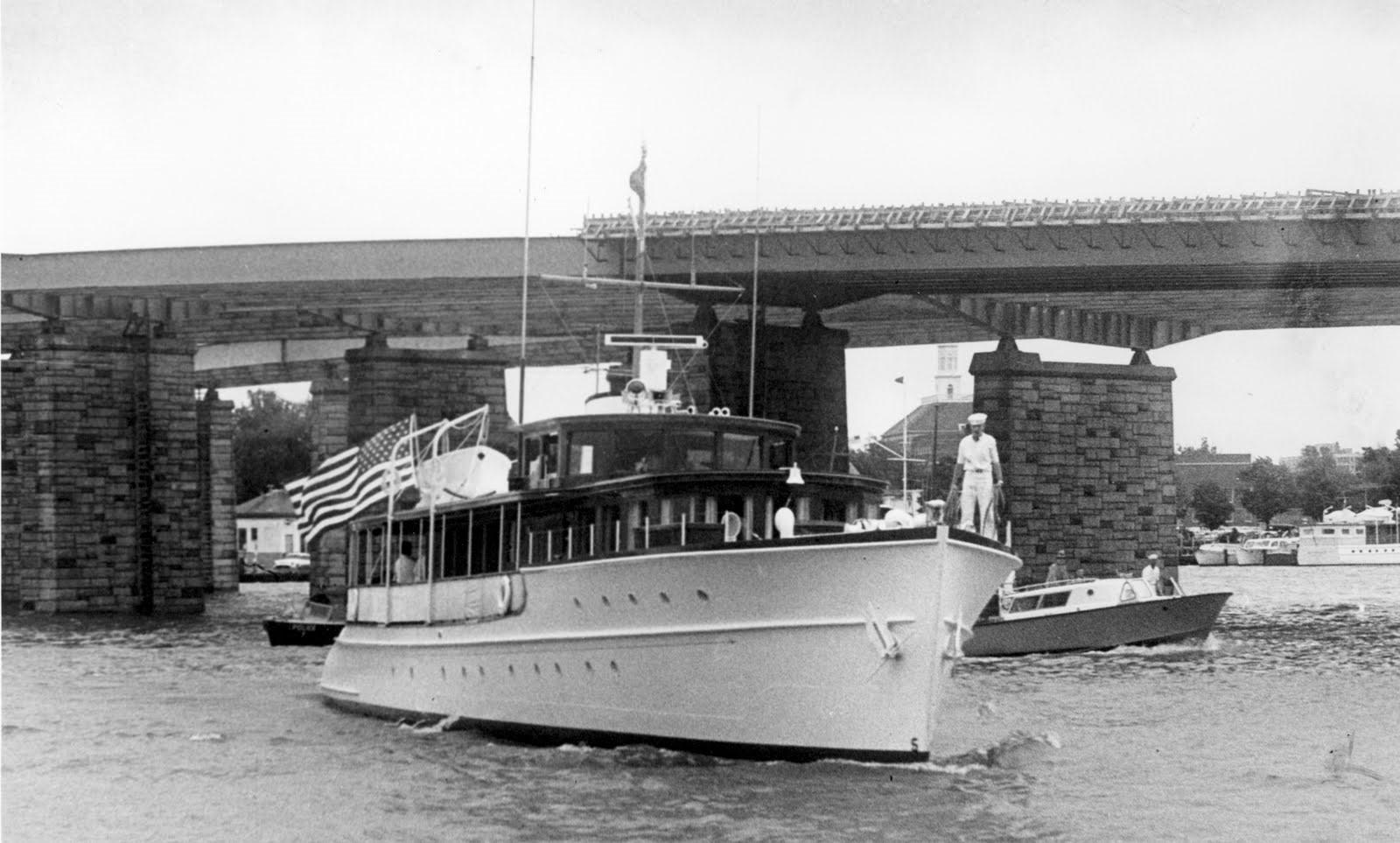 After placing a wreath at George Washington's tomb, the group went to the mansion where both Churchill and Roosevelt signed the guest book.