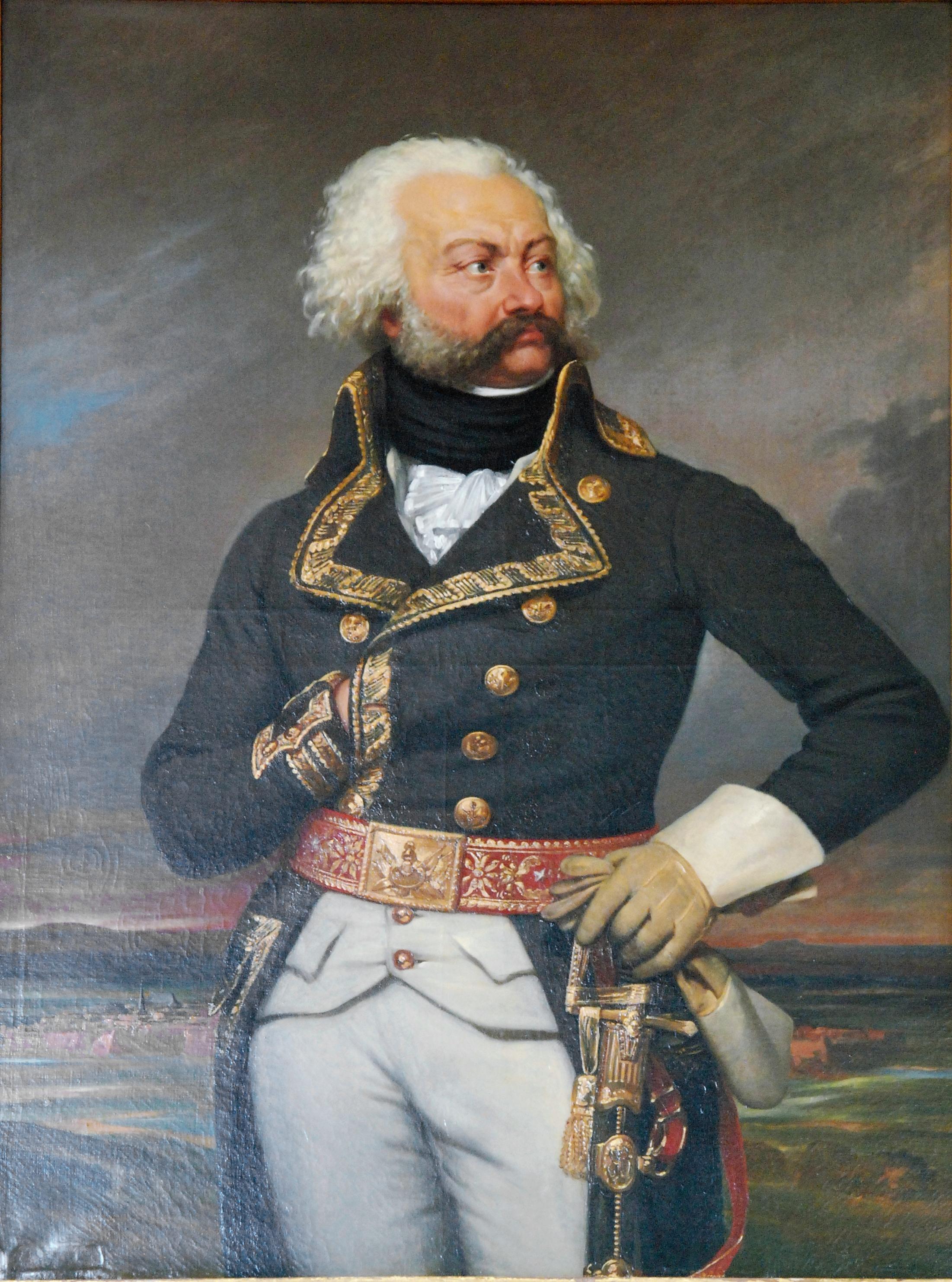 Adam Philippe, Comte de Custine, was one of nine French officers encamped at Alexandria, Virginia who received an invitation from Martha Washington to dine at Mount Vernon on July 20, 1782. Custine was commander of the Saintonge regiment of Rochambeau’s army and an acquaintance of George Washington. His dinner visit was the perfect opportunity to present Mrs. Washington with the gift of a tea and coffee service created at his porcelain factory at Niderviller. These dishes, monogrammed with Washington’s initials in gold and decorated with a rose motif, were probably made in France just before Custine left with his regiment to fight in the American Revolution. Claude Blanchard, a member of the French forces under Custine’s command, later wrote about the dinner at Mount Vernon in his campaign journal. He describes a pleasant visit with Mrs. Washington saying, “we left her respectable company after having spent a very agreeable and truly interesting day.”