Upton Herbert was the first superintendent of George Washington’s Mount Vernon and served for 13 years, from 1859 to 1872. His work centered on the upkeep of Mount Vernon. 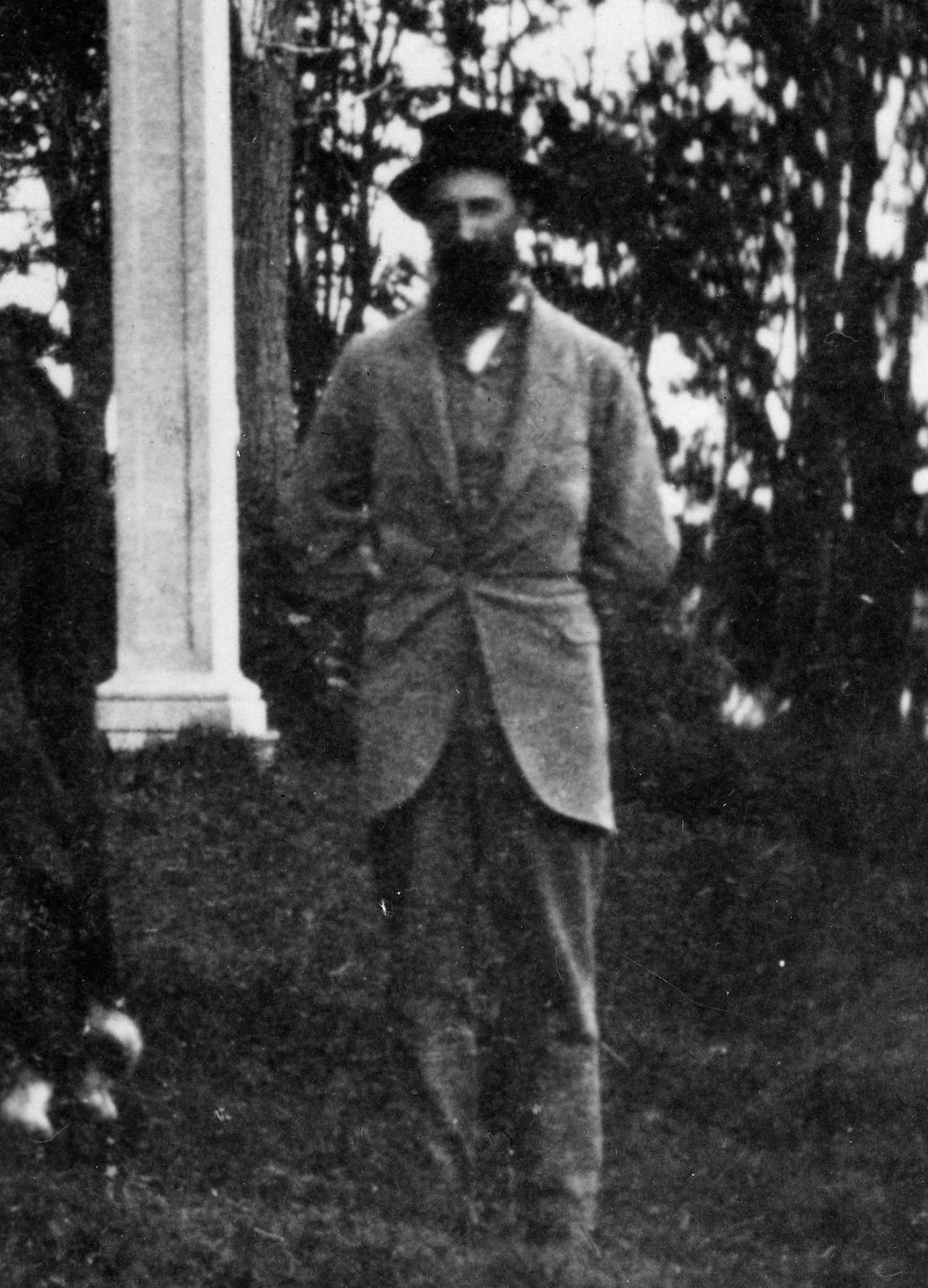 Herbert was originally suggested for the position by John Augustine Washington III. He told Ann Pamela Cunningham, the founder and first Regent of the Mount Vernon Ladies’ Association, that Herbert was "as familiar with everything of interest here as any other person now living. His intelligence, information, courteous bearing, and kind manners will render him acceptable to those who come here, while his unflinching courage, steadiness of purpose, and pure integrity will make him a valuable agent for the Association."1 Upon this strong recommendation, Herbert was hired.

As superintendent, Herbert was responsible for the care and maintenance of the Mansion and the surrounding property. He worked closely with Cunningham’s secretary Sarah Tracy, who also lived in the Mansion during the Civil War. Before war broke out, Herbert supervised a group of workmen. However, as the war continued, there were not enough funds, and the staff slowly shrunk. Herbert and his men improved the road, painted the exterior of the Mansion, planted crops and a garden to feed staff and stock, and replaced roof shingles, among many other projects. They also turned to the inside of the Mansion and plastered and painted George Washington’s bedroom.2 When visitors came, Herbert gave tours of the property.

During the Civil War, Herbert and Tracy worked to ensure no battles came to the property. As a native Virginian, Herbert negotiated with Confederate leaders, and Tracy, who was from the north, spoke with Union officials. Their efforts paid off, and while battles did get within a few miles, there was never a conflict on the property.3 Throughout the war, Mount Vernon was open to the public, whenever passes were available to go through the Union lines by land, or when the Union allowed non-military boats to operate on the river.4

Military use of the waterway caused an infrequency in the number of boats, and the property suffered greatly from the drastic decrease in visitation. The staff came up with a variety of ways to make ends meet. Tracy remarked that Herbert was “very good at managing these things [finances]” during the war.5 One of Herbert’s ideas, which never panned out, was to make and sell bricks.6 One idea that was implemented was to forego his salary.7

Learn More About Mount Vernon during the Civil War

As soon as the war ended, Herbert saw a dramatic increase in visitation. It is estimated that almost 4,700 visitors came to the Mansion between May of 1860 and May of 1865. Whereas between May 22, 1865 and June 10, 1865 approximately 1,700 people visited.8 This increase continued and soon there were three boats a week coming to Mount Vernon filled with visitors.9

By 1869, improvements were underway across the estate. The Greenhouse was rebuilt and there was major work occurring within the Mansion. Cunningham reported “…that mass confusion reigned at Mount Vernon. A thorough structural examination of the house, including beams, lath, floors, and the roof, was in progress. Add to that the work of replastering, painting, and papering interior rooms…”10

Explore the early history of the Mount Vernon Ladies' Association