In 1987, Dr. Neil Horstman began his work at Mount Vernon and expanded both the archaeology and education initiatives. Visitors to George Washington’s Mount Vernon were now presented with a wide variety of activities, in addition to touring the Mansion. 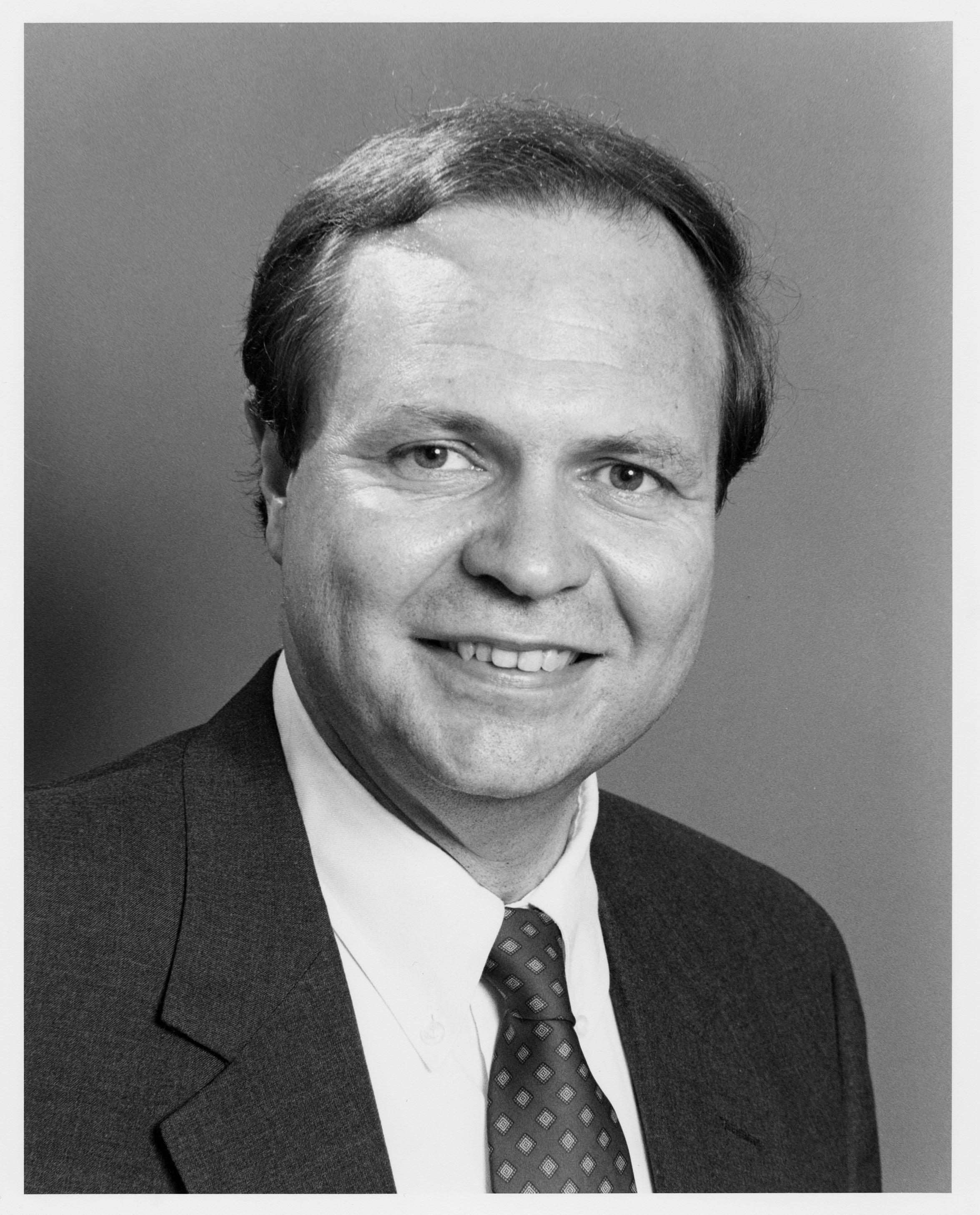 Since Mount Vernon opened to the public, those interacting with visitors were trained on Washington’s history. However,  Dr. Neil Horstman and the Education Department enhanced this training and increased the number of interpreters located across the estate. Interpreter positions were now included around the outbuildings, in the Upper Garden, across the grounds, and next to the line to enter the Mansion.1 Visitors did not need to look far to find someone to answer their questions. There was also an increase in guided tours on a variety of topics, including a new After Hours Tour. This tour allowed visitors to experience the Mansion at a slower pace after the estate closed and have dinner at the Mount Vernon Inn.2

There was an increase in programming specifically developed for children. In addition to the school group tour, pre-visit materials were created to help prepare classes before they arrived at the estate. The Education Department also developed a George Washington Biography Lesson. Originally, it was sent to all fourth and fifth-grade classes in Virginia, eventually growing to include schools in all 50 states.3 Teachers and principals were also invited to the estate for workshops on how best to include Washington in their lessons.4 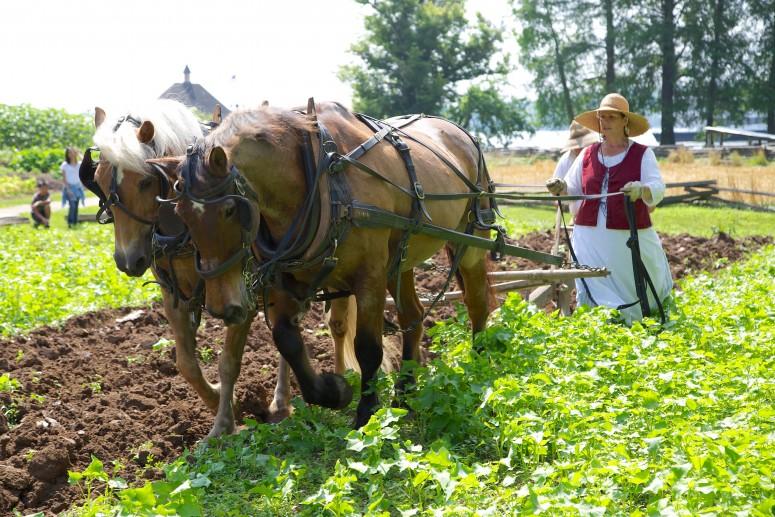 Horstman oversaw the expansion of the interpretation of Mount Vernon with the addition of George Washington: Pioneer Farmer, Colonial Days, Learning Weekends, and 18th-century Christmas. The George Washington: Pioneer Farmer exhibit encompassed a four-acre active farm with animals and outbuildings.5 Colonial Days consisted of a variety of demonstration of 18th-century activities, such as candle and soap making, weaving, and blacksmithing.6 The four summer Learning Weekends each focused on a specific theme, including music and dance, leadership, vision, and farming. Activities across the estate supported these topics.7 Finally, after months of researching food, table settings, and Washington family customs, Christmas at Mount Vernon was introduced. During the winter holidays, visitors could experience activities similar to those the Washington family enjoyed.8 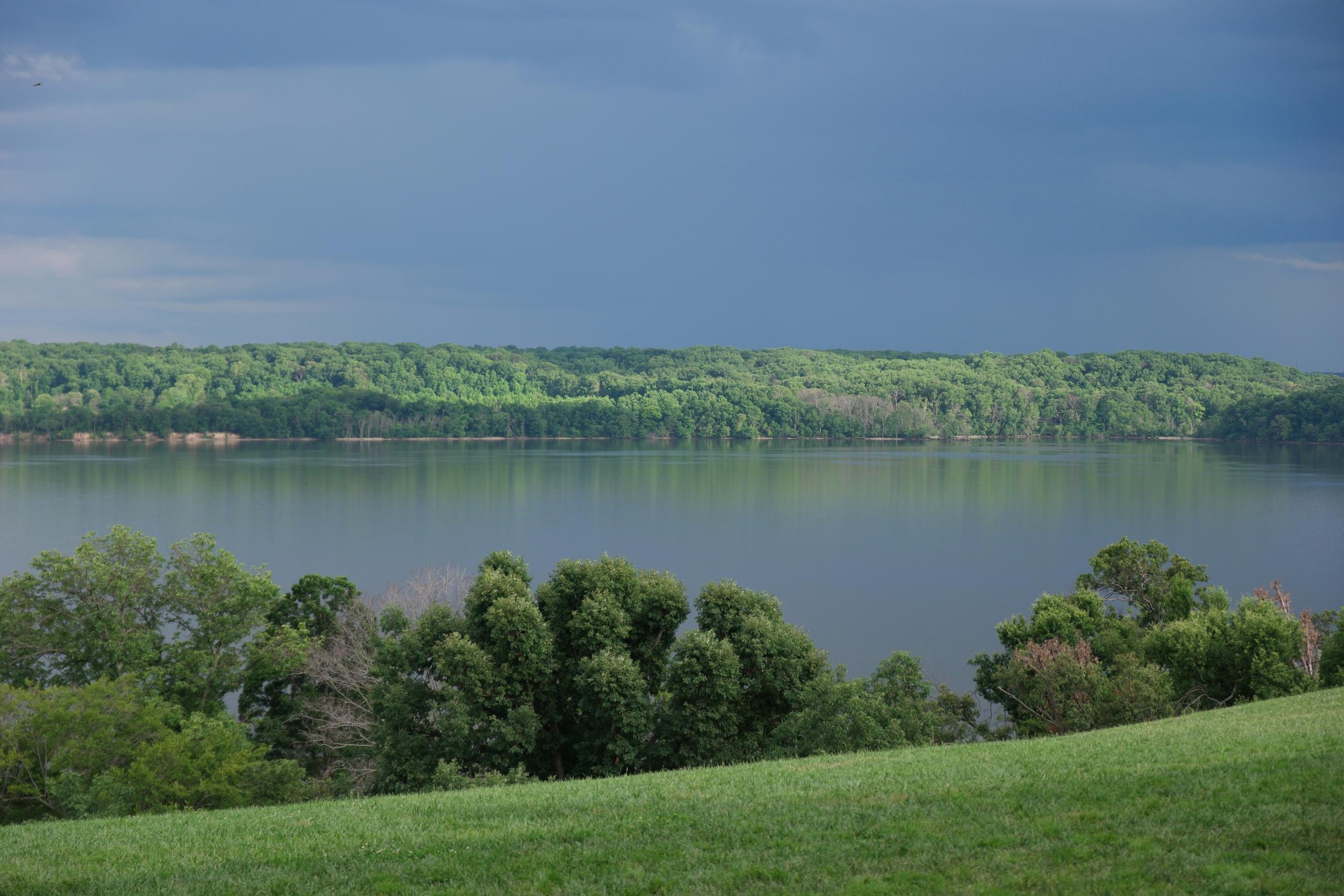 There were new threats of commercial development on the land across the Potomac River during Horstman’s time as director. Charles Wall and Vice-Regent Frances Payne Bolton led the campaign to prevent this threat decades earlier and Piscataway Park was established. However, new plans were underway on lands adjacent to the park. EDAW, Inc., a landscape architectural and urban planning firm, was hired to conduct an analysis of the Mount Vernon viewshed. After this study, meetings were held with public officials from Maryland and Virginia.9 In November of 1993, Maryland Senator Paul Sarbanes introduce legislation to expand Piscataway Park.10 Horstman then testified before the House Interior Appropriations Subcommittee and the Senate Subcommittee on Public Lands, National Parks and Forests.11 In the summer of 1994, the bill became law and 163 acres were added to Piscataway Park, further preserving Mount Vernon’s view.12

Mount Vernon has a wide variety of resources to help teach about the life and legacy of George Washington.