John Castellani joined the Mount Vernon staff in 1967 and in 1979 was appointed resident director after a short time as acting director. His priority as director was to identify and expand additional revenue sources and oversee the inaugural capital campaign. 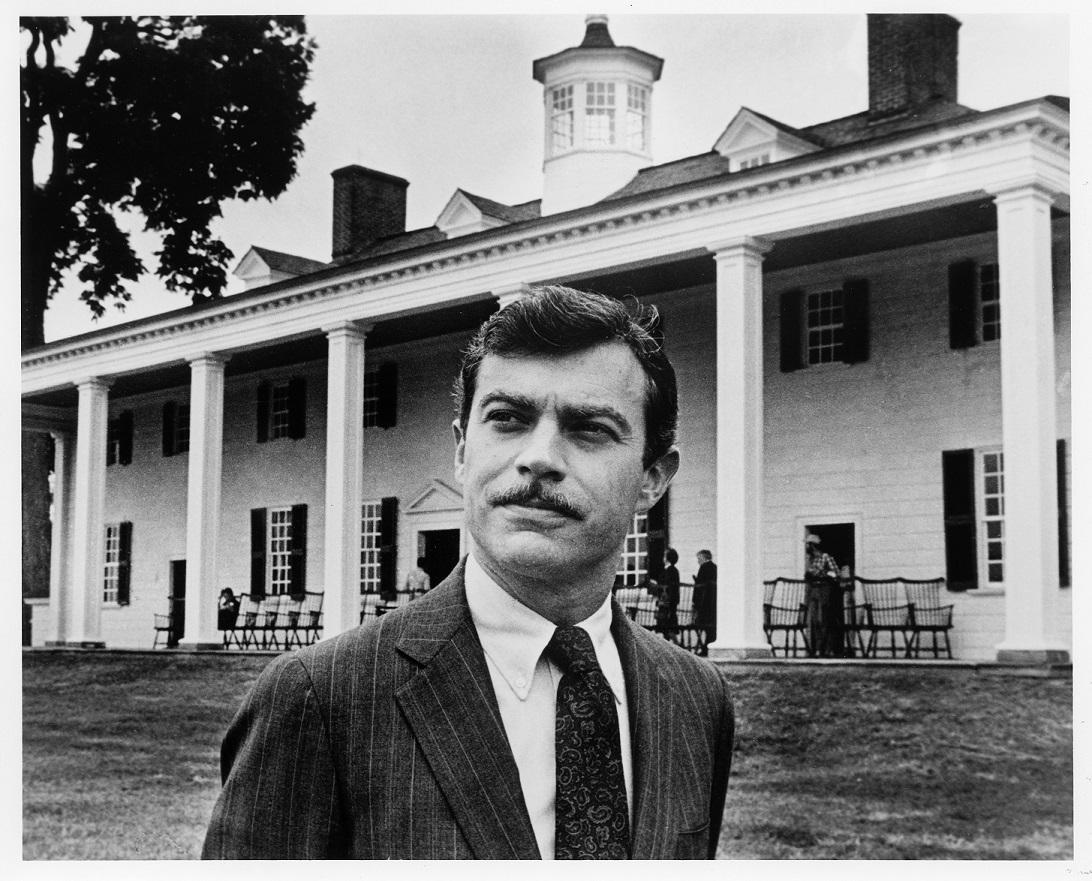 The campaign was raising money for the construction of the Administration and Research Center. In the first year, the campaign resulted in $850,000 in pledged gifts. Five years later, less than four months after Castellani stepped down as director, the capital campaign surpassed the $10 million goal.1

In the early 1980s, Castellani and the Mount Vernon Ladies’ Association began looking into potentially purchasing the Mount Vernon Inn. While this restaurant had been located just outside the front gates of Mount Vernon for decades, it was owned by a private organization and the National Park Service. While this project was not completed under Castellani, his guidance laid the foundation for what would become a very profitable additional revenue stream for the organization.2 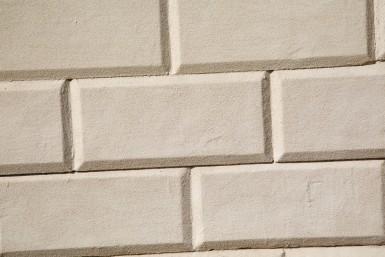 In addition to fundraising, Castellani focused on the restoration of the Mansion and surrounding grounds. In the early 1980s, old, peeling paint was removed from both the east and west sides of the Mansion and a new coat of paint and sand applied, in a process called rustication.3 There was extensive work done within the Mansion, as well. After months of research, a new paint analysis was complete and the interior of the first floor and upper hallways painted to match.4 The research continued, and by the end of this round of restoration, all 22 interior rooms were painted.5 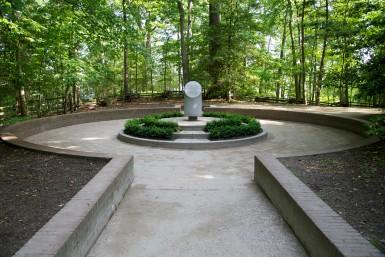 In 1983, Castellani oversaw the groundbreaking and dedication of the Slave Memorial. The memorial was designed by students from Howard University School of Architecture and Planning and included a brick archway and path leading to three concentric brick circles surmounted by a granite column.6 The first phase of an archaeological study of the slave quarter known as the House for Families was also completed. It resulted in hundreds of artifacts, which expanded the organization’s knowledge of life as an enslaved person.7