James Hollingsworth began his term as superintendent in 1872 and served for 13 years. 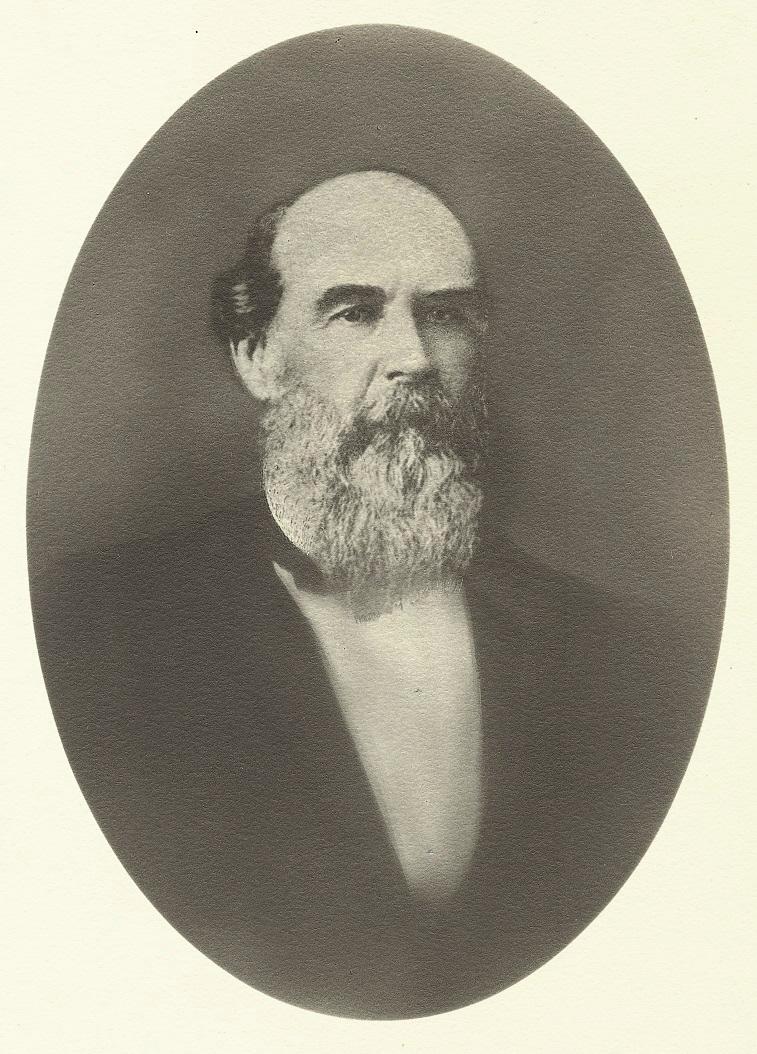 When he was hired the role of superintendent was expanded to include acting as the general manager of the estate. The goal was for Hollingsworth to take over “the very arduous duties that are so oppressive to her [the Regent],” like keeping account of expenditures and receipts.1

In addition to increased administrative tasks, Hollingsworth continued to care for the historic buildings. He oversaw the rebuilding of a side porch on the Mansion and “of the ledges and gates, which were entirely in ruins.”2 Work was done to the Tomb, including installing a burglar alarm, painting, brickwork, and covering the room in zinc.3 He requested uniforms for the male staff members, which he later reported had “made a favorable impression upon all visitors.”4 There was a fairly steady increase in visitation throughout most of Hollingsworth's time as superintendent. 1880 was especially profitable, it was the first time in years that all expenses were paid from the year’s income. Moreover, after all the bills were paid there was an excess of $1,000.5

There are multiple resolutions in the Mount Vernon Ladies’ Association’s minutes that thank Hollingsworth for his hard work. One reads, “Resolved, That the ladies in Council congratulate Col. HOLLINGSWORTH, the Superintendent, upon the prosperous condition of Mount Vernon, and take pleasure in publicly acknowledging how largely this is due to his skillful management and constant care.”6 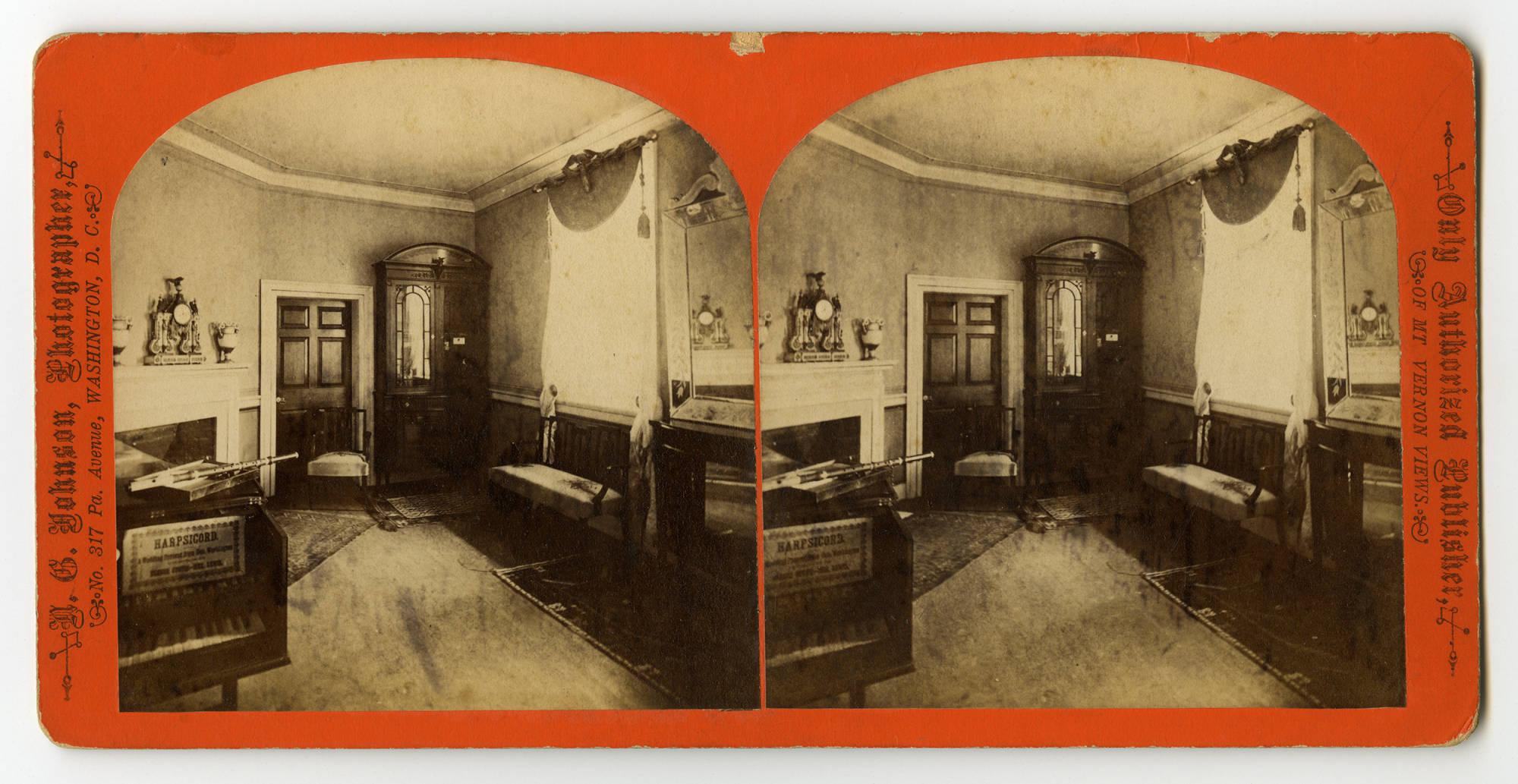 However, after years of successfully serving as superintendent, by 1885 Hollingsworth seemed to be neglecting his duties. In fact, one Vice-Regent asked, “Would it be too much to say that the first and greatest duty of the Superintendent is the preservation of the Mansion?”7 When questioned, Hollingsworth said that he believed things were in a similar state as they had always been and recently he had not been well. Hollingsworth then requested he be allowed to retire. Despite the recent change in the quality of his work, Hollingsworth was remembered fondly by the Mount Vernon Ladies’ Association. “He came to Mount Vernon when we were in a state of poverty and struggle, and gave to us his hearty and efficient aid in our efforts to restore and maintain the home of Washington. Both the public and the Association owe him a debt of gratitude for the personal sacrifices which his devotion to Mount Vernon must have required from him.”8

Preserving His Legacy: Past Directors of Mount Vernon