Harrison Symmes joined George Washington’s Mount Vernon on January 1, 1977 as resident director. Unlike his predecessors, who all served for at least a decade, he held the position for less than three years. 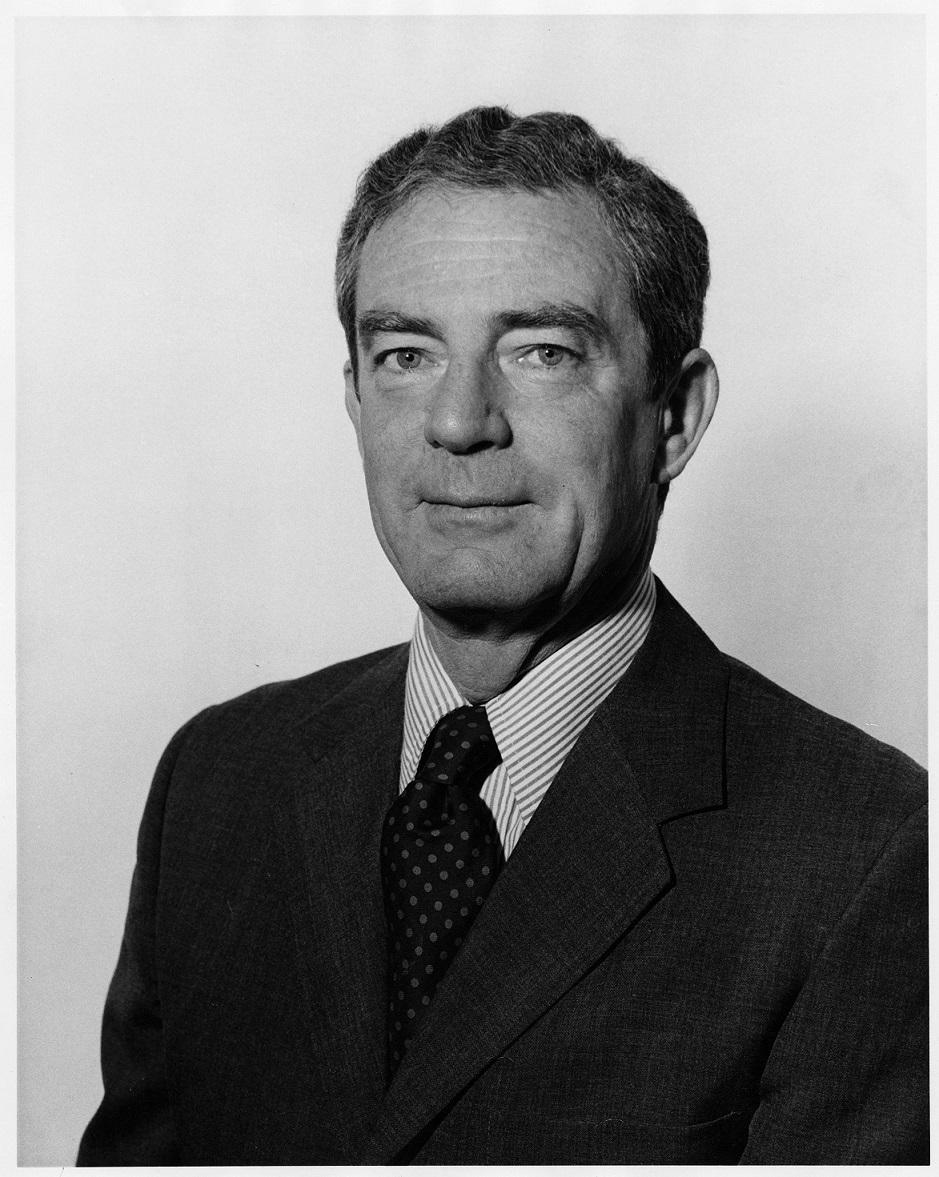 Symmes brought a fresh new perspective to the organization. John Castellani, who worked under Symmes, found his “energy and objectivity opened the doors to a new era of reevaluation, exploration and change. He should be applauded for making all of us on the staff look deeper into Mount Vernon's underpinnings and face up to some of the weaknesses, in all areas of the operation.”1

Upon arriving at Mount Vernon, Symmes reviewed and evaluated all activities. He described this review process as “not just as part of my education as new Director, but as a specific charge in my commission” from the Regent.2 Through this evaluation process, Symmes made changes across the organization from a new accounting system to additional training sessions for staff members.

One of Symmes’s major recommendations was to develop a fundraising strategy at Mount Vernon which was not solely based upon ticket sales. Before Symmes, the organization had not actively pursued large financial gifts or other major revenue streams. A series of ideas were proposed. However, it does not seem that Symmes was able to implement many, if any, of these ideas.3 Despite his short time as resident director, Symmes laid the groundwork for a new fundraising approach.4

The mission of the Mount Vernon Ladies' Association is to preserve, restore, and manage the estate of George Washington to the highest standards and to educate visitors and people throughout the world about the life and legacies of George Washington, so that his example of character and leadership will continue to inform and inspire future generations.

Learn More About Our Efforts