For almost 40 years, Charles Cecil Wall led Mount Vernon. His devotion earned him a tribute in 1975 by the Regent of the Mount Vernon Ladies’ Association who “designated [him] as Dean of Historic Estate administrators.” 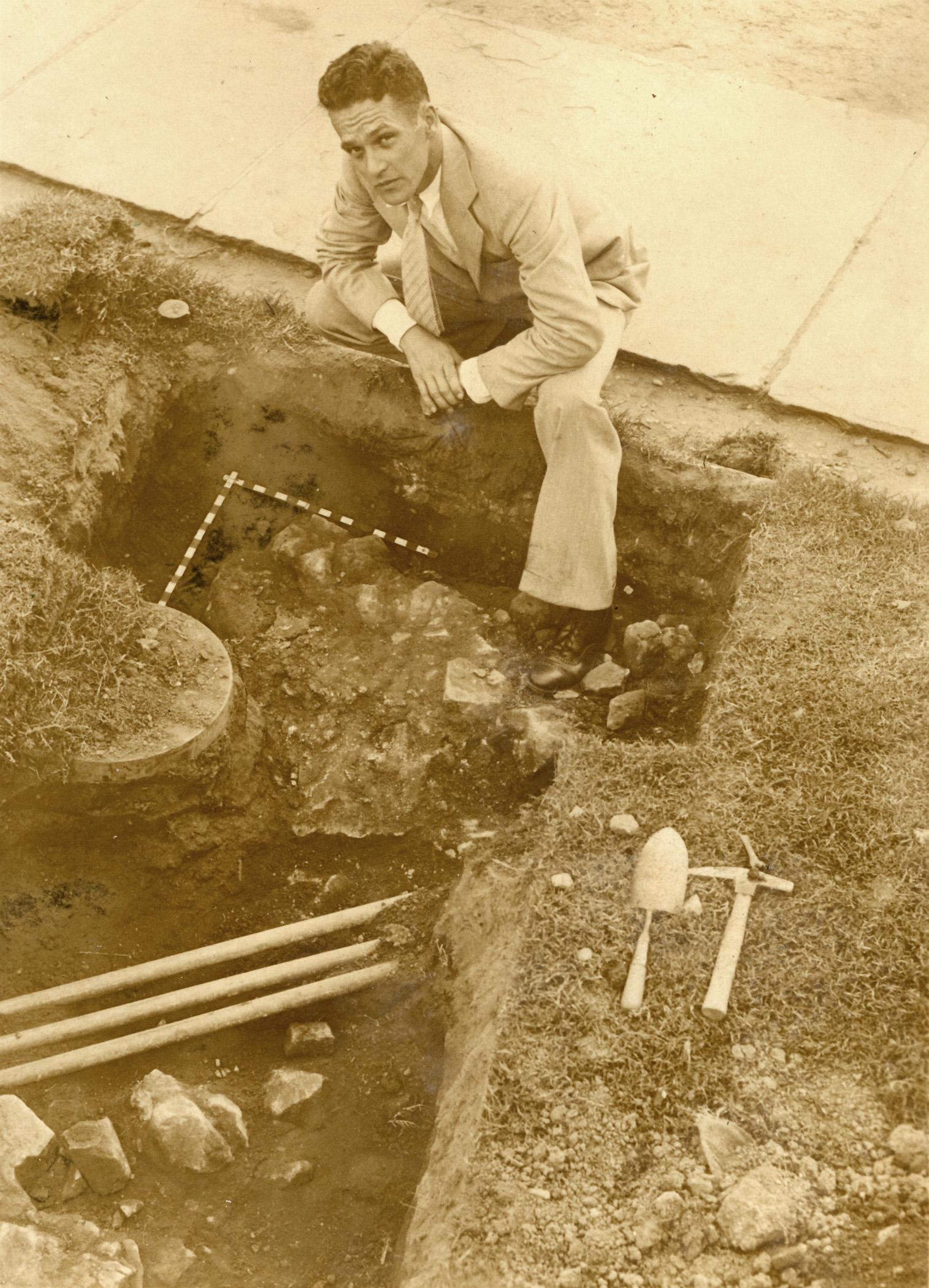 Wall came to Mount Vernon in 1929 as the assistant to Superintendent Dodge and was promoted upon Dodge’s death in 1937. In 1956, Wall’s title was changed to resident director, “in conformance with the dignity of his position and with current terminology.”2 Throughout his time, Wall made many major improvements to Mount Vernon, including restoring many of the outbuildings and preserving George Washington’s view across the Potomac River.

John Castellani, who worked under Wall for a decade, aptly described Wall’s impact: “Mr. Wall instilled in me a great sense of pride in Mount Vernon and privilege in being associated with it. His respect for authenticity and his attention to historical detail were the hallmarks of his career.”3 Wall’s devotion to historical accuracy can be seen throughout his work.

After much research, he began restoration of the Greenhouse and Slave Quarters. Wall used historic bricks which were salvaged from a variety of buildings, including the White House, which was undergoing its own renovation. Rafters, floor timbers, and boarding were also secured from several historic buildings in Washington, DC.4 Other restoration projects included the Family Kitchen, Powel coach, Banquet Hall, boxwood parterres, Spinning House, reshingling of all the original structures, and repainting of the Mansion.5

Wall was also the primary author of the official Mount Vernon guidebooks from 1936 to 1976. He began this project while still assistant to the superintendent and continued throughout his time at Mount Vernon. He included more primary sources through quotations and line drawings of artifacts than in previous editions. In 1947, Wall added significantly more text which doubled the length of the book.6 In 1973, Wall’s guidebook won two first place prizes for excellence by the Washington Club of Craftsmen and at a nationwide competition won its class and Best in Show.7 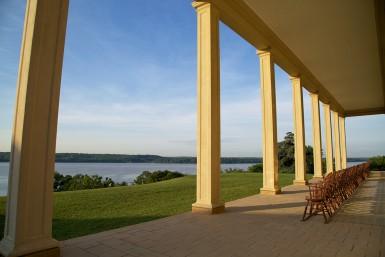 Arguably the biggest accomplishment during Wall's time was ensuring the preservation of Washington’s view across the Potomac River. In the early 1950s, he brought to the attention of the Mount Vernon Ladies’ Association potential commercial development across the river. Wall and Vice-Regent Frances Payne Bolton led the campaign to prevent this and similar future projects. After nearly 20 years, in 1974, Congress passed an act that safeguarded the view by protecting the land across the river. This land had become known as Piscataway Park. While the park had been created in the 1960s, it was not until this Congressional Act that Wall and the Mount Vernon Ladies’ Association were assured the majority of the view was preserved.8

For decades the Ladies of Mount Vernon have been working to preserve George Washington’s view across the Potomac.