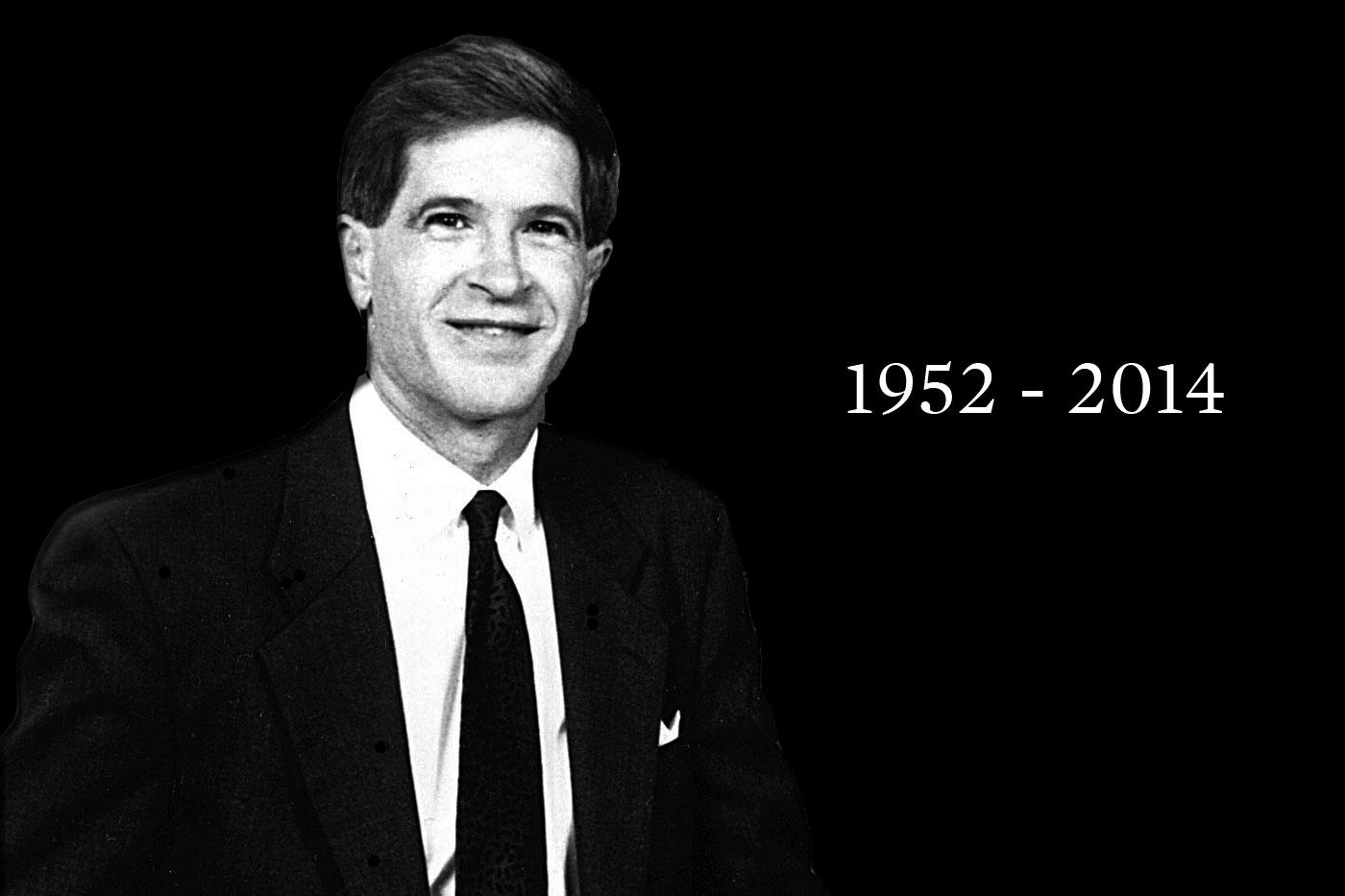 With great sorrow, Barbara B. Lucas, the Regent of the Mount Vernon Ladies’ Association announced that James Conway Rees IV, the long-serving and innovative president and chief executive officer of George Washington’s estate, passed away on September 9 after a long illness.  Guided by Rees’ vision, Mount Vernon expanded its mission to educate the wider public about the singular leadership and unparalleled legacies of our nation’s first and greatest president.

“Preserving the estate and promoting the enduring legacy of George Washington comprised the centerpiece of Jim’s life. The Mount Vernon Ladies' Association benefited beyond measure from his vision, energy and leadership,” said Mrs. Lucas.

During his 1994-2012 term as president, Rees oversaw fundraising efforts totaling more than a quarter billion dollars for projects designed to bring George Washington back into the national spotlight. It was his creative vision for the estate’s future that led to the development and opening of the cutting-edge $60 million, 66,700-square-foot Ford Orientation and Donald W. Reynolds Museum & Education Center buildings in 2006. Rees led Mount Vernon in restoring and reconstructing George Washington’s Distillery & Gristmill, creating a four-acre exhibition farm site, preserving of Washington’s view across the Potomac, and countless other important restorations to the 500-acre property.

Before his retirement in June 2012, Rees had secured $83 million out of the $100 million needed to construct and endow Mount Vernon’s newest addition, the Fred W. Smith National Library for the Study of George Washington, which opened in September 2013.

“One has only to admire the Orientation Center, the Education Center, the Museum and the Library to appreciate all that Jim conceived and accomplished in the interest of the American public and people everywhere,” Lucas continued.  “It is on this foundation that we continue to build.”

Rees served as director of development and associate director at Mount Vernon from 1983 until his appointment as president in 1994. During his 29-year tenure, the staff nearly doubled in size; and Mount Vernon’s endowment grew from $4 million to more than $100 million.

He previously worked for the National Trust for Historic Preservation, The College of William and Mary, and the Daily Press newspaper. He served on the board of directors for the Fairfax County Convention and Visitors Corporation and the Piedmont Environmental Council of Virginia.

In addition to holding an undergraduate degree from the College of William & Mary and a master’s degree in public administration from George Washington University, he received honorary doctorate degrees from the College of William & Mary, Washington College and Washington and Lee University. He was also awarded the George Washington University President’s Medal for outstanding leadership and service and the Mount Vernon Ladies’ Association’s highest honor, the Ann Pamela Cunningham Medal. He was a freemason in George Washington’s original lodge, a member of the Sons of the American Revolution, and an honorary member of the Massachusetts Society of the Cincinnati.