When Ann Pamela Cunningham, the first regent of the Mount Vernon Ladies’ Association announced that she would raise $200,000 to purchase George Washington’s home, many men scoffed at the idea. But Mount Vernon’s early board members were as organized and as determined as the commander in chief himself.

The original Regent and Vice Regents of the Mount Vernon Ladies’ Association (MVLA) were true pioneers in the field of philanthropy, especially at a time when women did not serve on corporate boards, and very few controlled family fortunes. They were not counting on wealthy tycoons with a blank check. Instead, they encouraged every American, from the smallest schoolchild to the most battle-worn veteran, to be a potential donor to the Mount Vernon cause.

When Miss Cunningham invited a new Vice Regent to represent her state in the MVLA, she made it perfectly clear that raising funds was job one. The most eager Vice Regents wasted little time creating a statewide structure, appointing lady managers for many cities, towns and counties. Not surprisingly, Vice Regents encouraged a sense of friendly competition.

For instance, the lady manager of Halifax County, North Carolina, wrote to her constituents that donations had already arrived from "England, Scotland, France and even from some little Isles of the Sea." She then bemoaned, "Sisters of Halifax let the blush of shame mantle our cheeks! North Carolina is not there!" Needless to say, North Carolina soon landed near the top of the list. 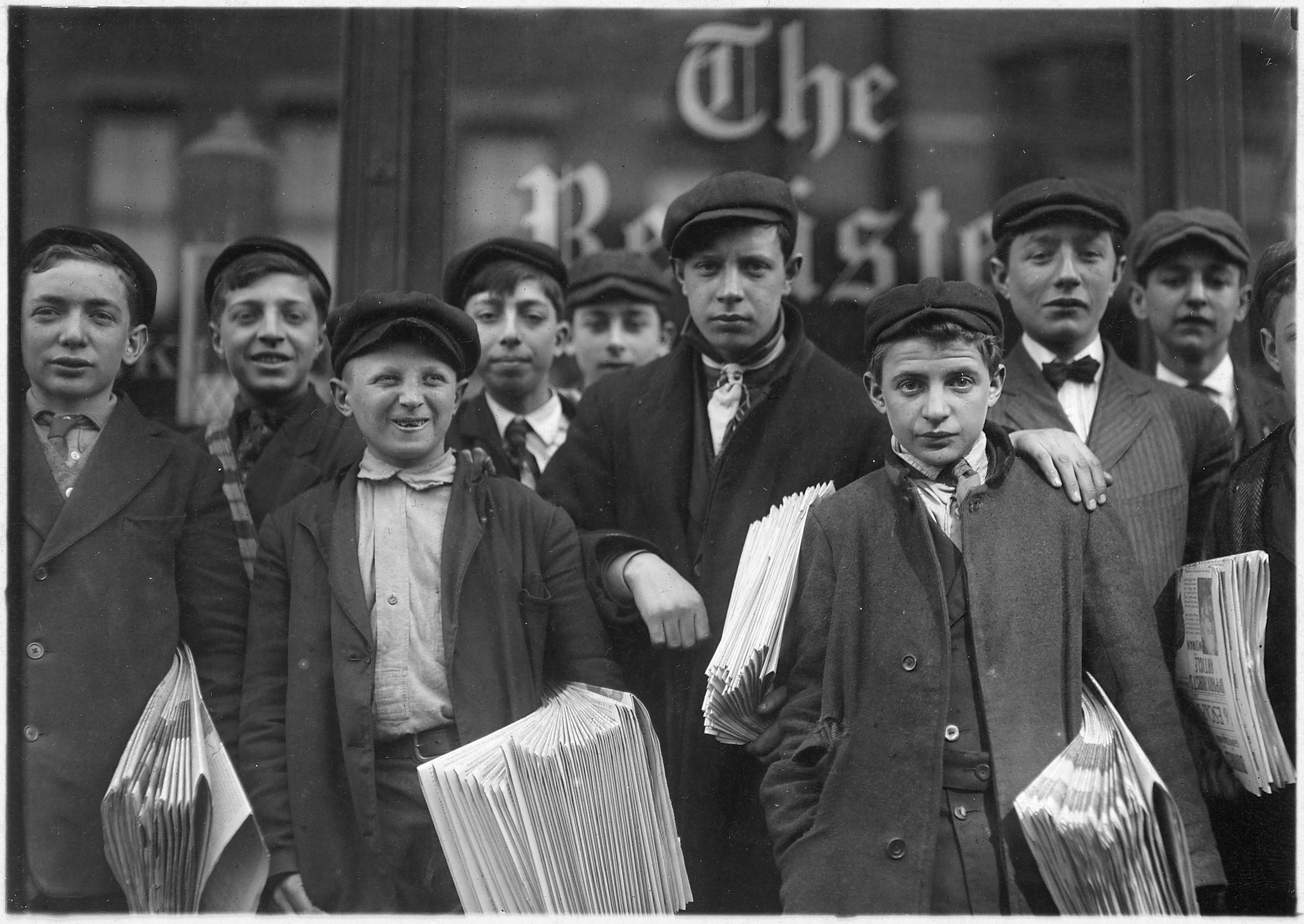 Although there were mini-campaigns being conducted in almost every state, Miss Cunningham insisted that the effort be a national one, and that membership in the Association could be obtained through a one dollar contribution from any citizen, "irrespective of age or sex."

From newsboys in New York City, to Masonic lodges, fire companies, military groups, patriotic societies, and schools of all descriptions rushed to add their names to the honor roll of giving. In 1859, the crew of a United States steamship, Savannah, donated $150 “while the ship was far away on the central America station, when the warm heart of the sailor turned fondly to sweet home and the Mecca of America, and longed to testify by acts of his love and veneration for both."

Some Vice Regents raised funds by staging elaborate concerts, dinners or balls. Two of the period's most celebrated actors, Edwin Booth (brother to the infamous John Wilkes Booth) and Laura Keene, starred in a benefit performance of "Our American Cousin," which netted $500. Miss Cunningham's contract to purchase Mount Vernon called for all payments to be made by the end of 1861, but due to the overwhelming response to these appeals, the last payment arrived more than two years early, on December 9, 1859.

When Miss Cunningham moved into the Mansion in 1860, the fund-raising did not come to a halt. In fact, the long list of maintenance and restoration projects provided the Vice Regents with a wide range of opportunities to present to their friends and neighbors. Many Vice Regents "adopted" rooms in the Mansion, promising to cover the expenses of both the restoration and furnishings.

Fortunately, descendants of both the Washington and Custis families contributed furniture, china, silver and other objects that once resided at Mount Vernon. Public finance mogul J. P. Morgan returned Washington's dress sword to its proper home in 1909.

In 1887, Jay Gould, a New York railroad baron, arrived at Mount Vernon by yacht. The superintendent, Colonel Harrison Dodge, gave Gould, his wife and three children their first tour of Washington's home. When Gould asked who owned the land to the north just past Washington's famous ha-ha wall, Colonel Dodge bemoaned that it would soon be in the hands of greedy investors. Gould did not hesitate and purchased the 33-acre lot himself and presented it to the Association.

In the 1920s, Henry Ford donated the Association's first fire engine, and Thomas Edison designed and installed the Mansion's first electrical system. Years later, Carrier Corporation would contribute toward the design of Mount Vernon's first climate control system and provide the services of renowned engineer Charles Bullock, who had just completed a similar system for the Sistine Chapel in the Vatican. It was clear that people from all across the financial and social spectrum wanted to help preserve Mount Vernon to make sure it's legacy lived on for future generations to experience. 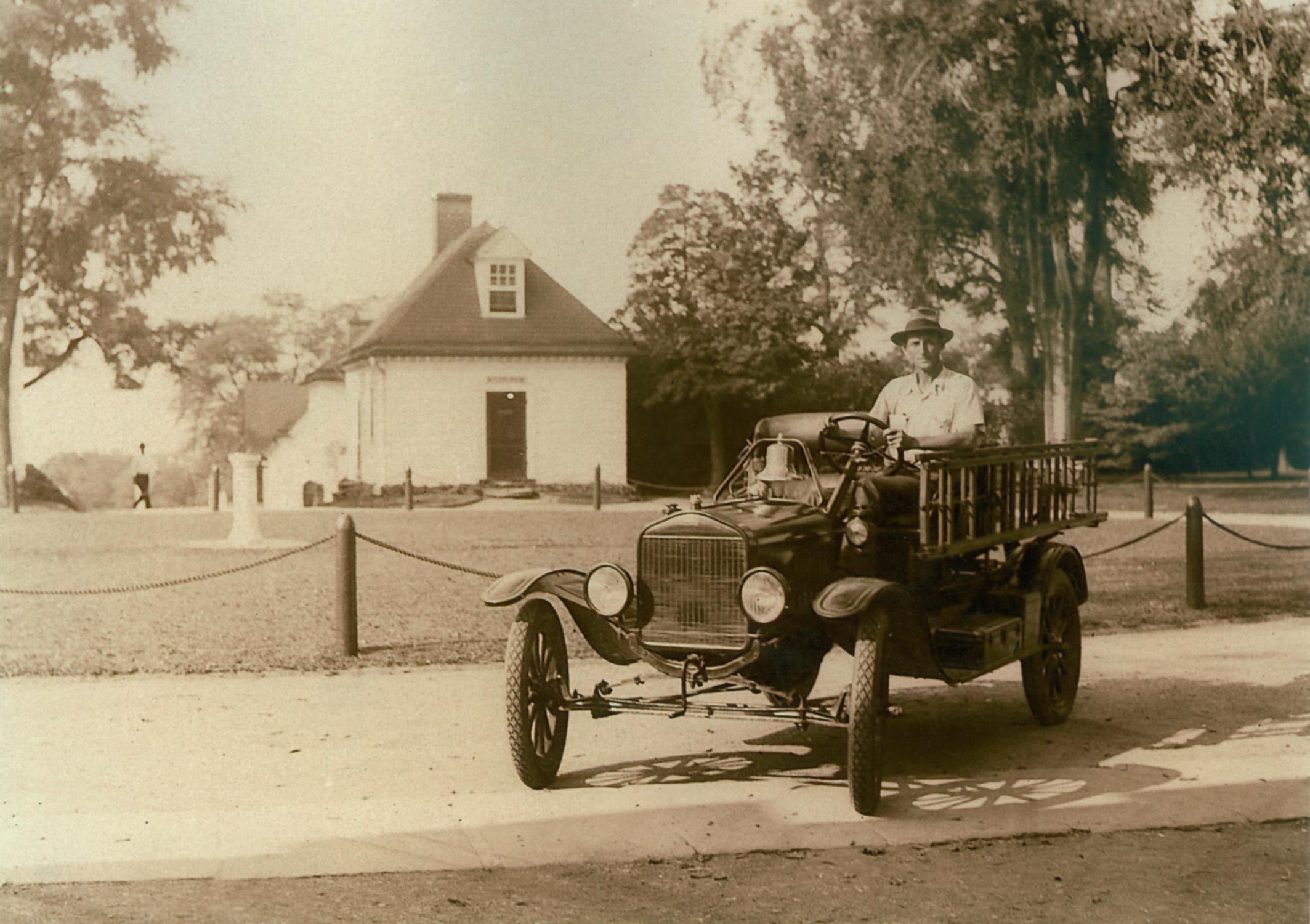 These are just some examples of the wide range of people of which donations have come from to preserve Mount Vernon. The diverse background of these donations speaks volumes of what Mount Vernon means to the American population, and the importance of keeping it in the best possible condition for generations to come.

The Four Gardens at Mount Vernon

See the Upper Garden, the Lower Garden, the Botanical Garden, and the Fruit Garden and Nursery at George Washington's Mount Vernon.

We Do Not Accept Government Funding

One particular funding source that has been consistently avoided is funding form the federal or state governments. We are proud that Mount Vernon has never accepted government funding during our 150+ year history. We are a 501(c)(3) nonprofit organization and rely solely upon patriotic individuals, foundations, and corporations to help preserve George Washington’s home and to educate visitors from all over the world.