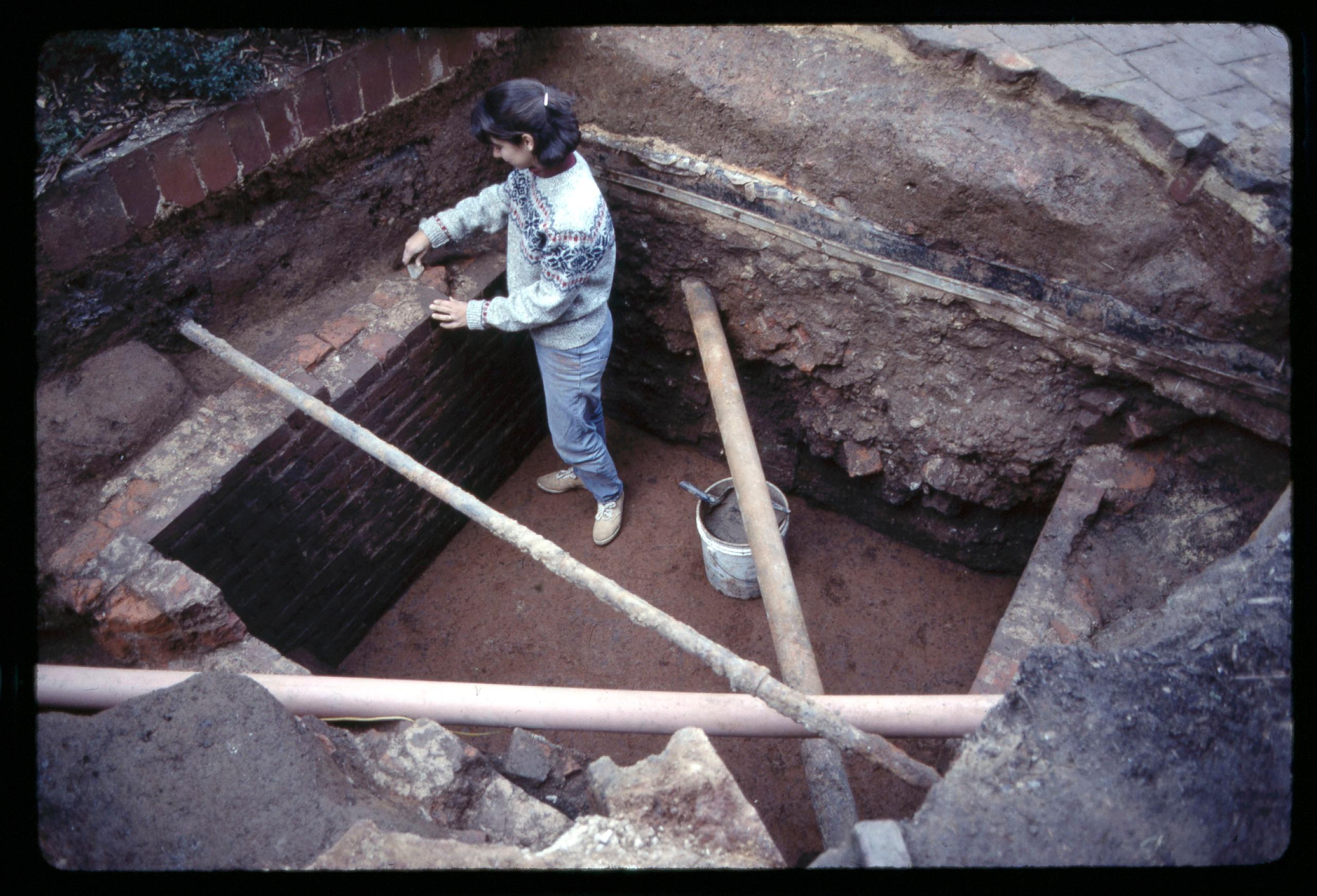 As was generally the case at large agricultural enterprises during the 18th century, the labor of enslaved workers was the engine driving the complex, multi-functioning system that was George Washington’s Mount Vernon plantation. The House for Families, in existence by the 1760s, was the main dwelling for enslaved people located at Washington’s Mansion House Farm. The structure was demolished in early 1793 when the enslaved individuals moved to new quarters located in wings attached to either side of the nearby greenhouse. 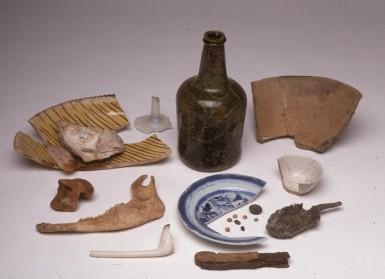 Archaeological excavations at the site of the House for Families began in 1984 / 1985 and were completed in 1990 / 1991. Excavation of a brick-lined root cellar, located below the slave quarter, contained more than 60,000 artifacts, including 25,000 animal bones or faunal remains. This rich assemblage of domestic artifacts and food remains associated with the house servants and craftspeople that lived there provides a clue about the daily life and diet of the enslaved community. 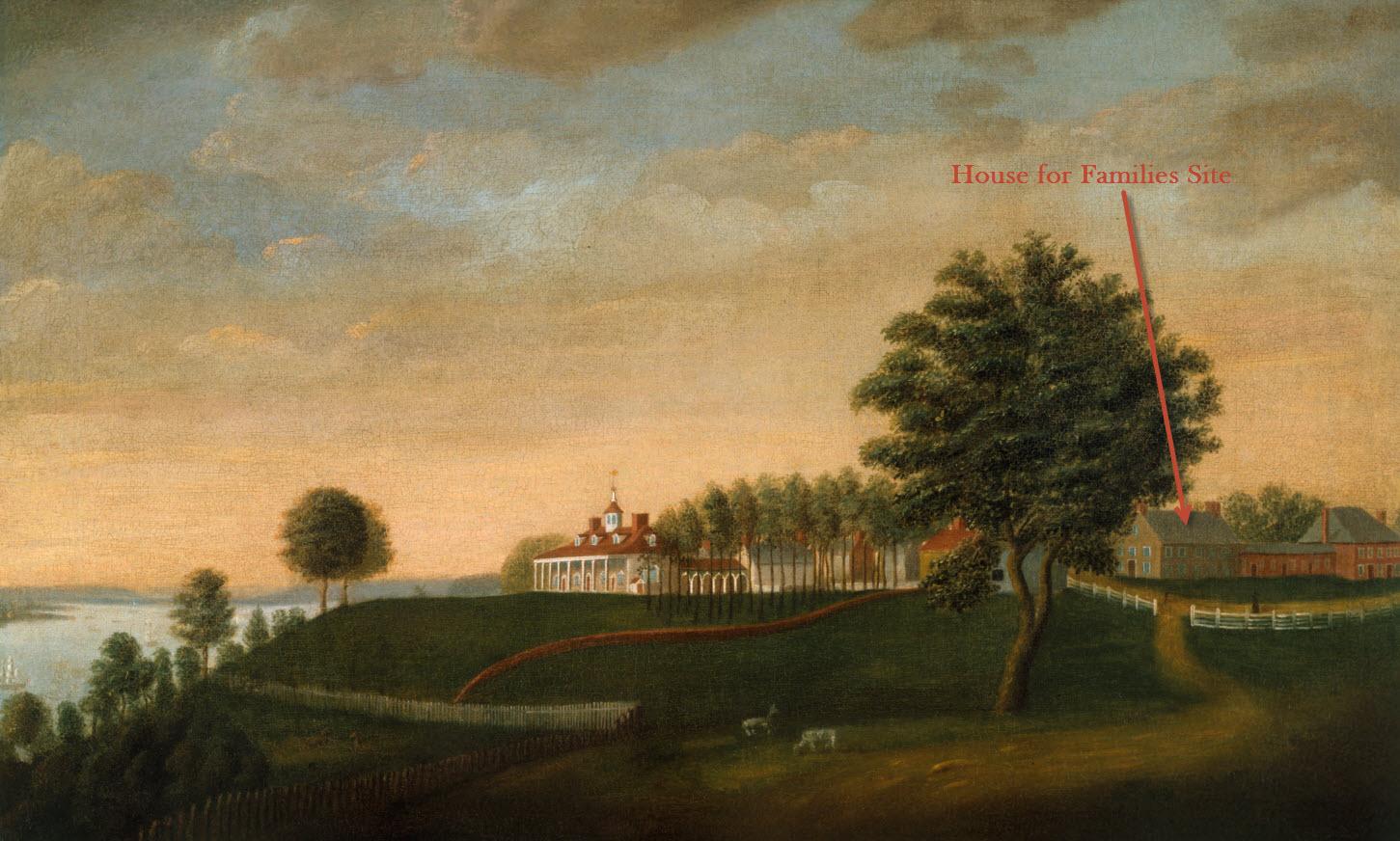 Archaeological excavation of the cellar trash pit of the House for Families has revealed many artifacts that its residents owned and used.