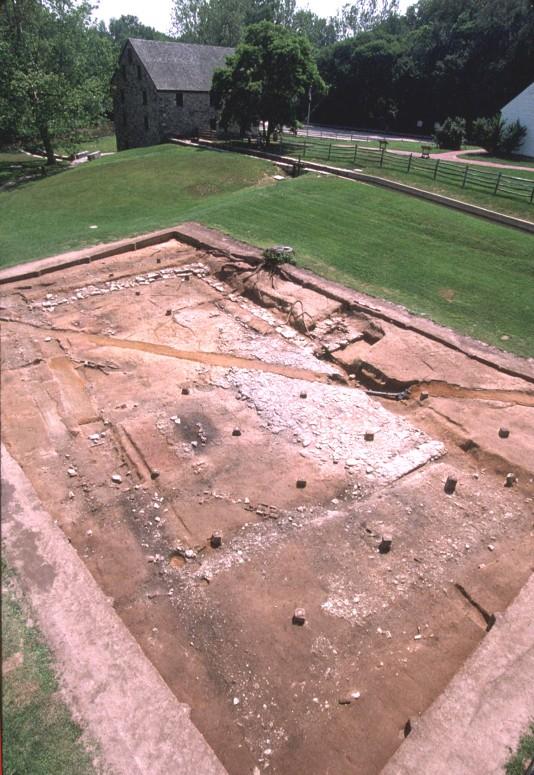 Mount Vernon began a long-term program of archaeological and documentary research in 1999, supported by a generous grant from the Distilled Spirits Council of the United States and the Wine and Spirits Wholesalers of America, with the ultimate goal of reconstructing and interpreting George Washington's distillery. Research suggests that George Washington was one of the most innovative and enterprising farmers in America’s history. This entrepreneurial spirit can be seen in such exhibits as the 16-sided treading barn, the gristmill, and the distillery.

Our research themes focus on three areas: whiskey production technology; spatial layout of the production within the building and at the gristmill/distillery complex; and how Mount Vernon’s distillery fits into the regional context. We learned more about the early history of the whiskey making process, how that process would have been arranged spatially, and how Washington’s distillery compares to others in the mid-Atlantic region in terms of size and scale of production. The documentary evidence suggests that this distillery was one of the largest, highest producing operations in the area. The evidence also highlights the fact that this distillery was operating at an industrial scale, compared to the one or two still farmer-distillers common in the 18th and early 19th centuries. The results of this archaeological and historical research was culminated in the reconstruction of an operating whiskey distillery. 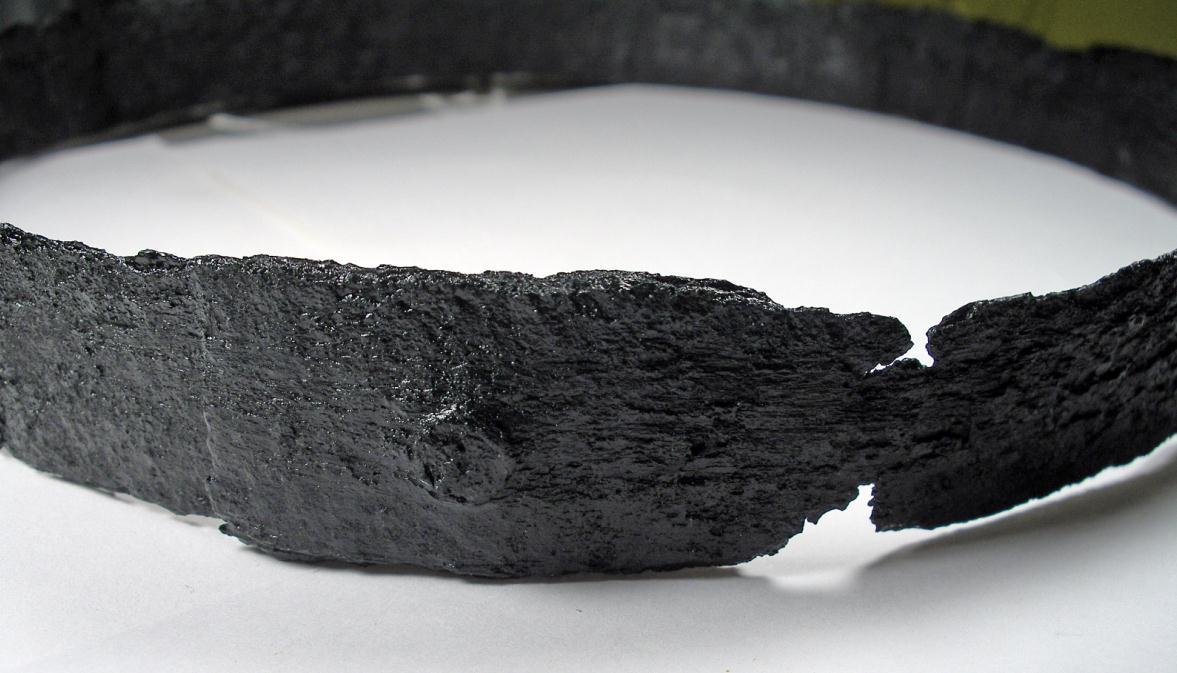